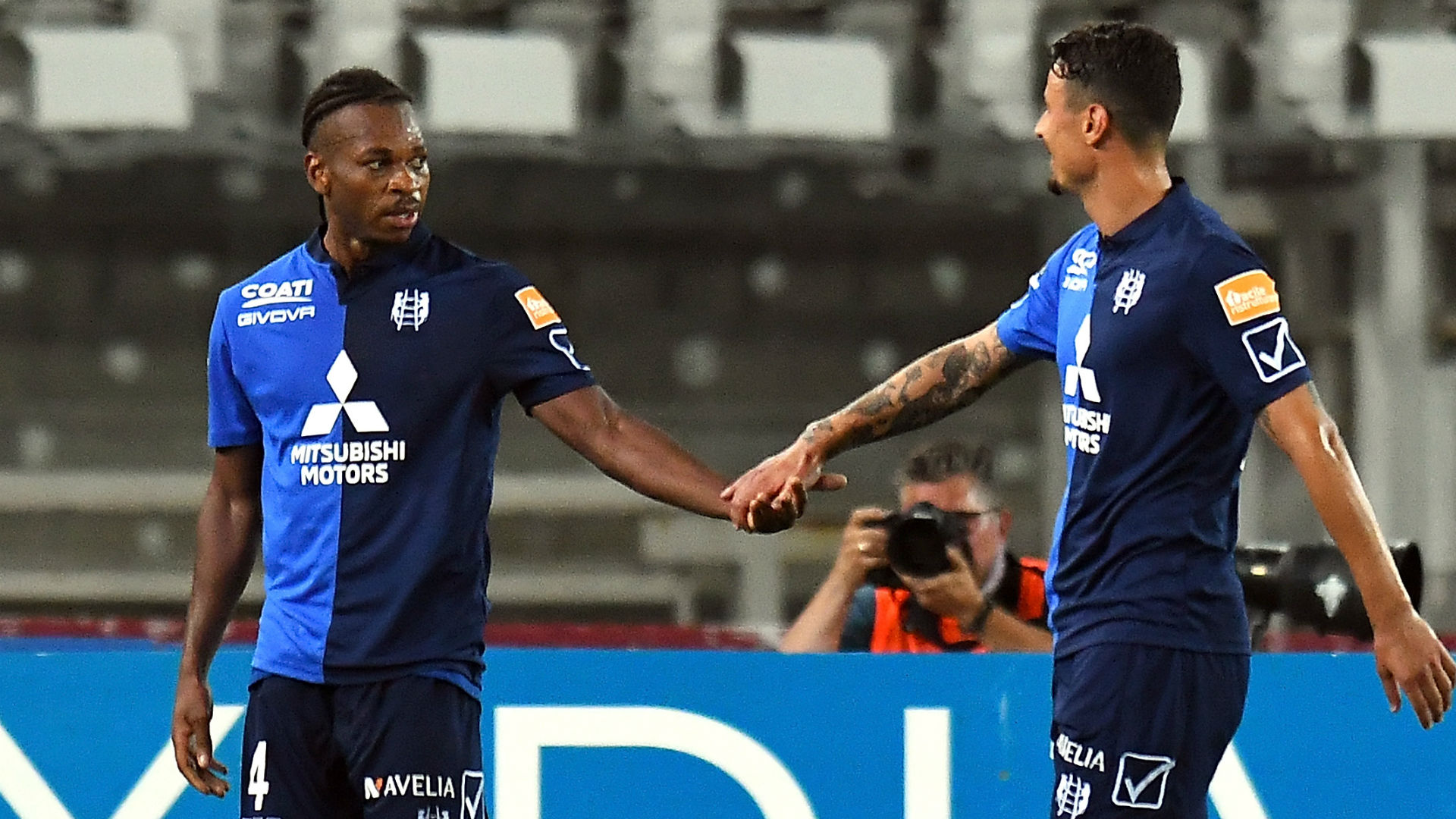 The Nigeria international was allegedly singled out by the attacker, who was not punished by the match referee

Serie B side Chievo have claimed that Joel Obi was racially abused at the hands of a Pisa player, who allegedly made an offensive "slave" comment to the ex-Inter man.

The Verona side drew 2-2 in Tuesday's league clash, a result that leaves them in ninth place in the second-tier standings.

But the game was overshadowed when, after full-time, Chievo accused Michele Marconi of directing abuse at Obi while on the pitch.

"Following the racist phrase 'the slave revolt' said by the Pisa player Michele Marconi to the midfielder Joel Obi during the first half of the Pisa - Chievo Verona match, the club expresses the utmost solidarity towards its player, the subject of a slanderous and bleak phrase, which has nothing to do with the most elementary and basic values ​​of sport, ethics and respect," the club wrote on its official website following the match.

"AC Chievo Verona strongly condemns and stigmatizes the racist behavior suffered by Joel Obi, and regrets that a phrase heard by most on the field was not followed by any disciplinary measures: neither by the referee, nor by the assistant and fourth official, nor the federal prosecutor.

Chievo have accused Pisa forward Michele Marconi of being racist towards Joel Obi.

"We strongly condemn the racist behaviour suffered by Joel Obi.

"We regret that the comment, heard by most on the pitch, was not followed by any disciplinary measures." https://t.co/EeCznmKSph

"AC Chievo Verona, always a staunch supporter of the values ​​of ethics, respect and fair play - will continue to remain at the forefront of the fight against any form of racism or violence, on and off any playing field."

No action was taken on the field against Marconi, who played 77 minutes of the clash before being withdrawn for Alessandro De Vitis.

As of yet neither Pisa nor Marconi have commented on the incident.

Racism, both from opposing players and in fans' chants, has been a recurring problem for Italian football, with stars like Kalidou Koulibaly, Mario Balotelli and Romelu Lukaku singled out in recent years.

In January 2019, the FIGC announced new measures to counter the issue in Serie B, albeit primarily focused on abuse from the stands rather than from fellow professionals.

Under the guidelines, only two rather than three alleged instances of racism would suffice to bring the game to a halt.

After the first, players and officials have been instructed to gather in the centre-circle and stop play, while a second instance is grounds to return to the dressing room.