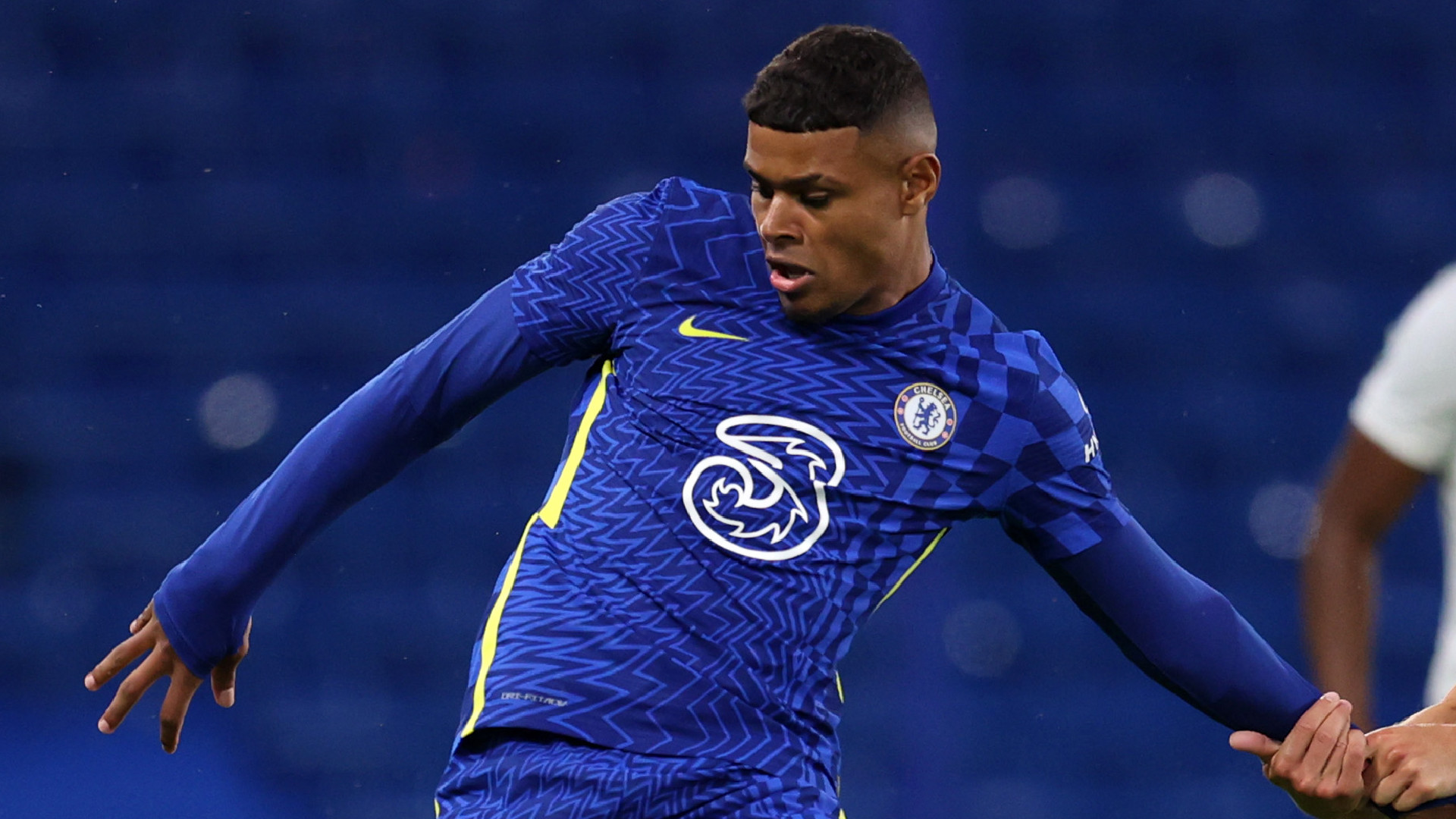 The teenage midfielder is on the verge of moving to Russia, with only paperwork still to be finalised before the switch

Chelsea wonderkid Tino Anjorin is close to joining Lokomotiv Moscow in a loan deal that includes a £17 million ($23m) option to buy.

The move was inspired by the Russian club's newly appointed director Ralf Rangnick, who acted as Thomas Tuchel's mentor in his early managerial career.

Rangnick intends to activate the option next summer, as long as the 19-year-old performs well, but it will also include a buyback option for Chelsea at £34m ($46m).

Why are Chelsea allowing Anjorin to leave?

Chelsea have lost a lot of young talent this summer, with academy products leveraging moves away from the club. They have seen the likes of Southampton duo Tino Livramento and Dynel Simeu leave, as well as Leeds midfielder Lewis Bate and Brentford's Myles Peart-Harris.

However, as one of the senior figures among England's Under-20s, Anjorin is arguably the most talented of the lot.

Tuchel is known to like Anjorin, having been permanently promoted to his first team since January, unlike many of those who have departed the club.

Also unlike those others who have left, Anjorin has had minutes in Tuchel's team and was on a long-term deal.

Still, the Lokomotiv interest was deemed a good opportunity for Chelsea to raise further funds in the future, with a host of big signings currently ahead of Anjorin in the pecking order.

What else is happening around Chelsea ahead of deadline day?

The transfer window shuts on August 31 at 11pm (UK time). Chelsea are typically busy in the last 24 hours, spinning plates on players' sales and incoming signings.

The two players that they are working to bring in are Sevilla defender Jules Kounde and Atletico Madrid midfielder Saul Niguez.

In Kounde's case, the Blues have been told to lodge an offer of at least £65m (€80m/$94m), with Sevilla not willing to negotiate any lower.

Furthermore, Saul's deal is in doubt but talks remain ongoing over a loan with an option to buy.

It has forced Chelsea to hold onto the likes of Callum Hudson-Odoi, Ruben Loftus-Cheek and Ethan Ampadu as back-up options.

Borussia Dortmund want Hudson-Odoi on loan, but that isn't currently looking likely to go ahead.

Meanwhile, AC Milan have completed the signing of Tiemoue Bakayoko on a two-year loan with a mandatory option to buy for £15m ($20m) if certain conditions are met.

Finally, Chelsea's young wing-back Dujon Sterling is set to join Blackpool on a season-long loan after extending his contract by a further two years.