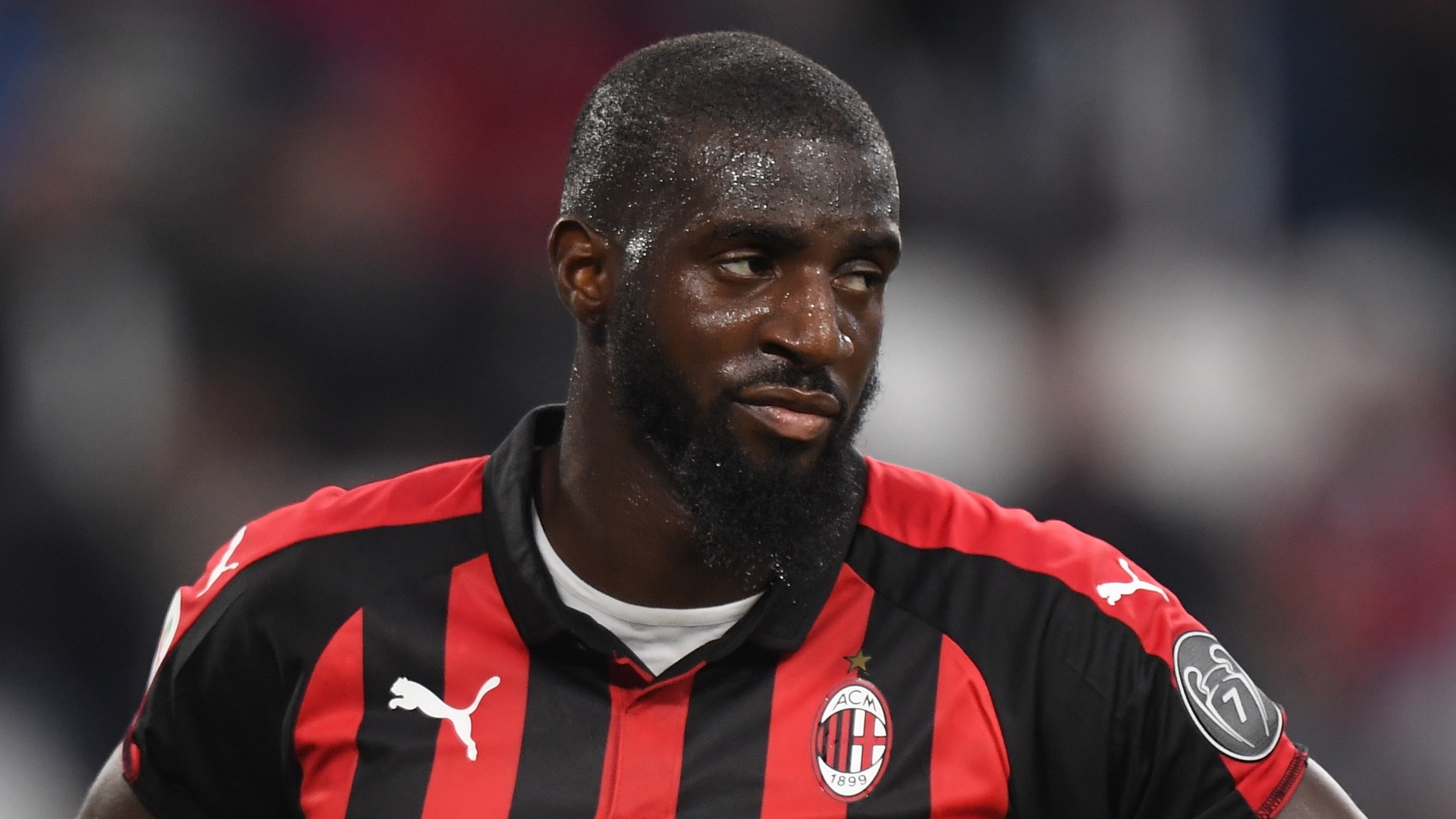 AC Milan have re-signed midfielder Tiemoue Bakayoko on a two-year loan from Chelsea.

The deal includes an obligation to make the move permanent for around £15m ($20m).

The 27-year-old returns to Milan for a second loan spell, having made 42 appearances for the club during the 2018-19 campaign.

Details of the Bakayoko move

In a statement confirming the deal, Milan said "AC Milan is delighted to announce the signing of midfielder Tiemoue Bakayoko from Chelsea FC on a two-year loan, which could turn into an obligation if certain conditions are met."

As previously reported by Goal, Chelsea will also extend Bakayoko’s contract to June 2024 in order to avoid losing him on a free at the end of his current deal, which was due to expire next season.

The move will bring to an end a frustrating stay in west London for Bakayoko, who cost around £40 million ($55m) when he moved from Monaco in 2017 – then Chelsea’s second most expensive signing.

Despite making 43 appearances in all competitions and helping the Blues win the FA Cup, the France international was shipped out to Milan the following summer.

Further loan spells at Monaco and Napoli have followed, as it became increasingly clear he had no long-term future at Stamford Bridge.

He becomes the third Chelsea player to move to AC Milan this window, after Fikayo Tomori and Olivier Giroud completed permanent transfers earlier this summer.