More than 1,700 Liverpool supporters are set to sue UEFA for the treatment they received ahead of the Champions League final.

WHAT HAPPENED? On what should have been the highlight of the 2021-22 season for Liverpool supporters, they were subjected to awful treatment from the French police. UEFA now find themselves under pressure as those who were affected are preparing to sue European football's governing body.

THE BIGGER PICTURE: Lawyers have said that more than 1,700 fans who were injured or left with psychological trauma are involved in the potential lawsuit. BBC have claimed that 'they would sue Uefa for breach of contract in ticket sales and negligence over a duty of care they had towards supporters'.

AND WHAT'S MORE: As a result of the issues facing Liverpool supporters trying to get into the Stade de France, kick-off had to be delayed by 35 minutes. Jurgen Klopp's side ultimately went on to lose the match 1-0 against Real Madrid. 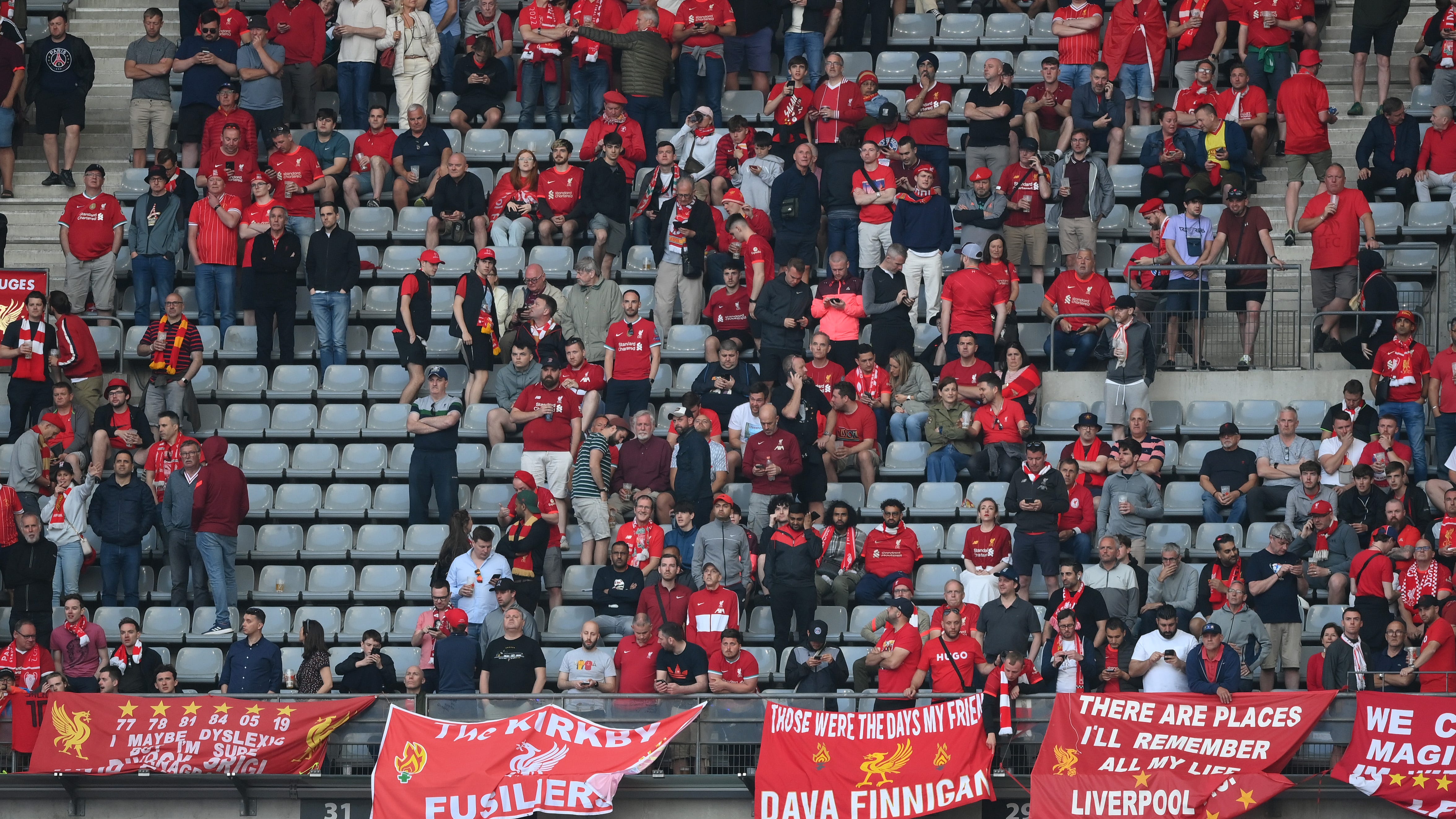 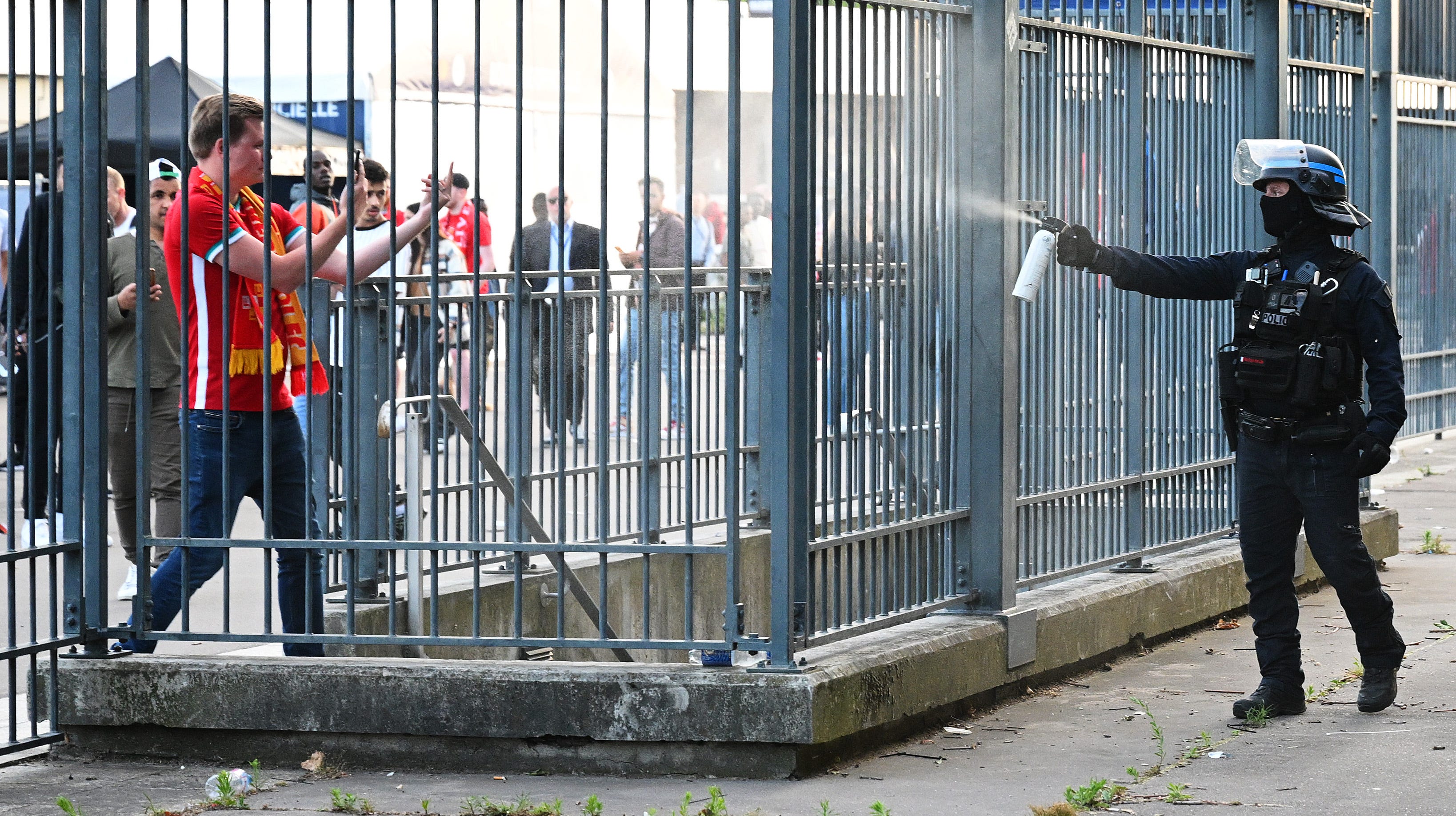 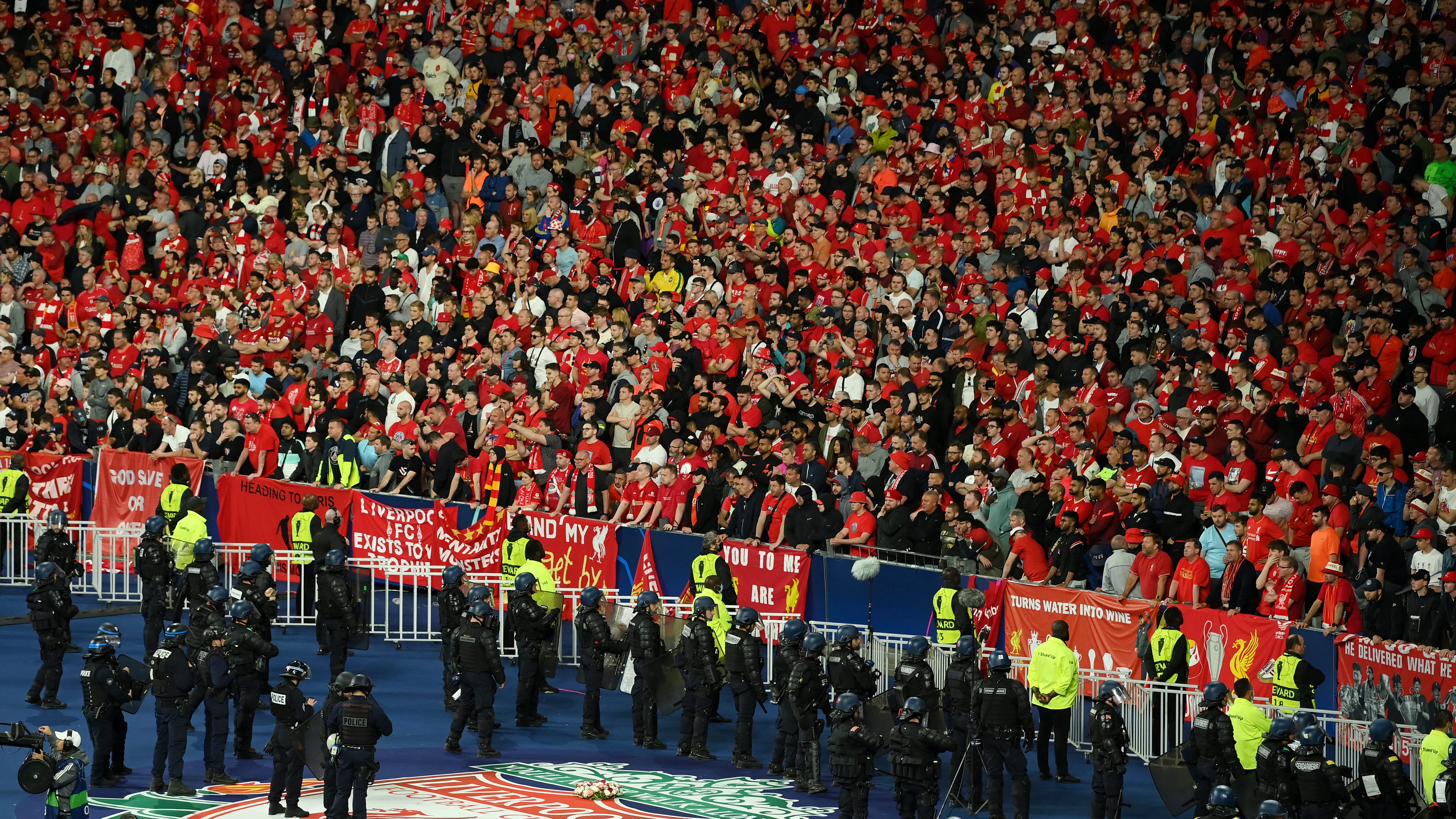 WHAT NEXT FOR THE LIVERPOOL FANS? A long wait may face the supporters involved. The legal procedure around such a lawsuit could go on for a number of months.