Abou Diaby: Just how good could injury-ravaged Arsenal star have been? 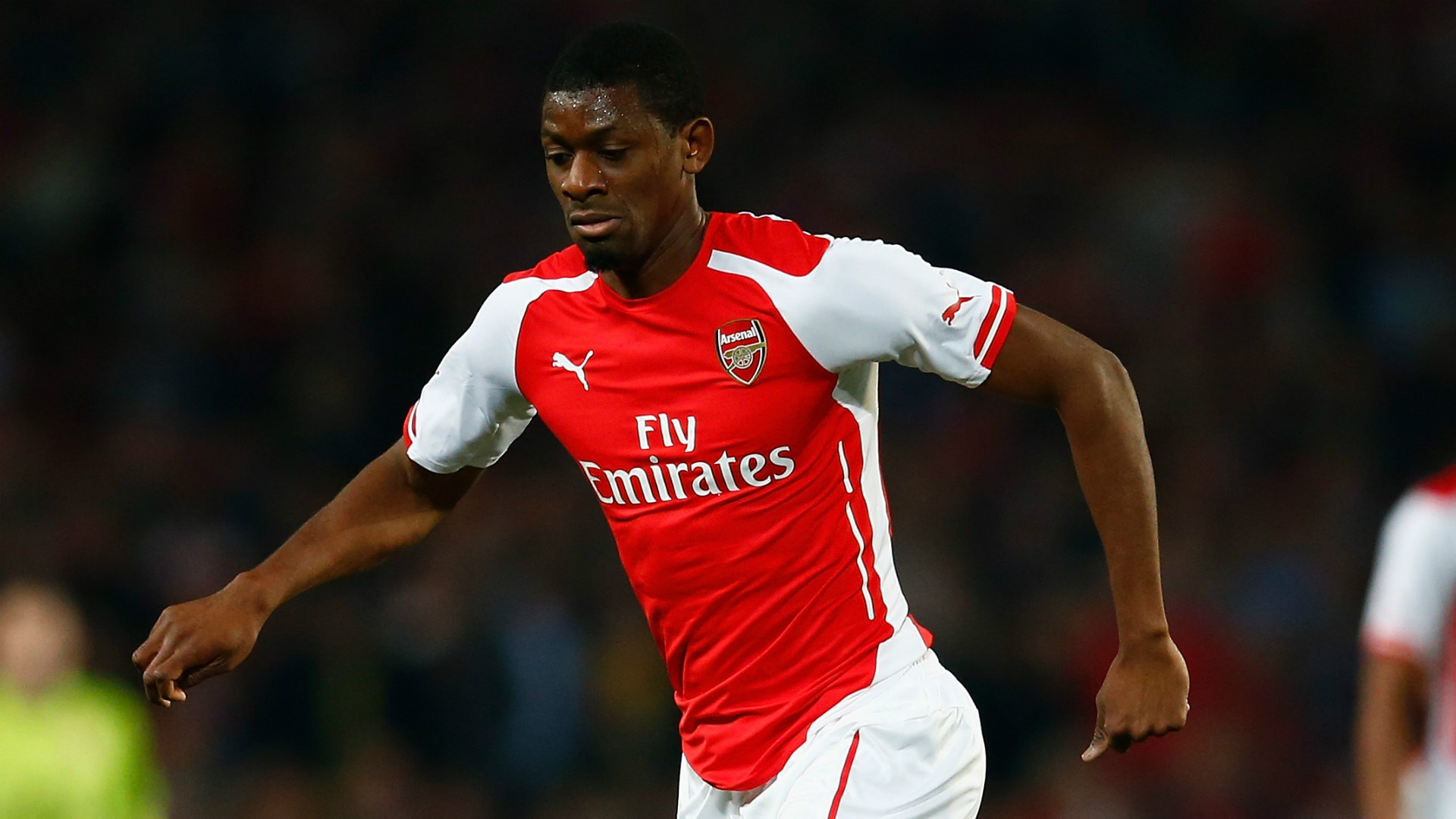 From 2007 onwards, Abou Diaby missed more than 300 senior club games during his career because of injury.

One cannot help but wonder what might have been were it not for the Frenchman's fitness problems.

Casting through the immeasurable expanse of Arsenal fandom on the internet – social media, podcasts, fan blogs – there is a certain wistfulness in references to Diaby.

This partly comes because of the immense hype which surrounded the player when he first arrived from Auxerre in January 2006 as a 19-year-old, who looked and played like he was going on 29 with a decade of experience at the highest level.

Diaby was the epitome of a box-to-box midfielder – an excellent passer and dribbler, languid and mobile, capable offensively and defensively. Although he was regularly compared to Patrick Vieira, the man he was brought to Arsenal to replace, Diaby was much more partial to a break forward from midfield, and much more likely to run with the ball at feet.

To be compared to 'Invincibles' star Vieira was a lot of pressure on such a young man, especially as he had not played regularly for Auxerre that season before being sold.

Manager Jacques Santini only selected him for five league games in 2005-06 amid concerns over his physical condition and susceptibility to injury – fears which eventually proved well founded.

Things started well, however, as Diaby helped Arsenal claim fourth place in the Premier League, and reach the Champions League final. However, it was a game against rock-bottom Sunderland on May 1 that would be his most memorable, for the wrong reasons.

Diaby was scythed down by a horrific challenge by Sunderland defender Dan Smith, which kept him out for 10 months. He returned, but admitted in an interview with Arsenal's YouTube channel in 2019 that he was never quite the same.

“It definitely had a big impact on my career,” he said. “Before that happened, I didn’t know what these muscular injuries were. This injury created more injuries.

“When I came back on the pitch afterwards, I knew that something was different. I lost a lot of flexibility in my ankle; I wasn’t as quick, and I knew something had changed.

“I started getting injured often and getting muscular injuries and it was definitely related to that.”

Nevertheless, when Diaby was fit, he played. Indeed, he featured in 104 games across three seasons between 2007 and 2010.

He also played in the 2007 League Cup final, where he was on the giving end of a horrible injury this time, accidentally kicking John Terry in the head while trying to clear a loose ball.

Terry made a full recovery, but as someone with experience of how injuries can ravage a footballer, Diaby was distraught.

This also shows a human side of Diaby which is carried in other areas of his life. He has set up the Abou Diaby Foundation post-retirement to tackle poverty in Africa and Asia. When at Marseille later in his career, he stood up to a French comedian who mocked a disabled fan.

On the pitch, however, Diaby was getting to be less and less reliable. The accidental Terry incident aside, he got a reputation for bad tackles, with particularly nasty ones coming on Gretar Steinsson of Bolton in 2008 and Newcastle's Joey Barton in 2011.

After the summer of 2010 – in which he played all three games at France's disastrous World Cup – the injuries started to mount again, and combined with Diaby's suspension rate, he was no longer a player Arsene Wenger could properly trust.

He dropped down the pecking order as replacements were signed, and gave up his No.2 squad number for the less auspicious No 24.

Of 180 appearances for Arsenal over 10 years, just 22 were made from the start of the 2011-12 season onwards; an anterior cruciate ligament tear in March 2013, which required multiple and extensive treatments, proved the ultimate career-killer.

At 28, when he should have been at the height of his powers, Diaby was released by Arsenal, his goodbye being a short message about their retained list in which he featured alongside a handful of academy releases. A low-key end for a player once so highly rated.

Diaby admitted it was tough to call time on his Arsenal career having failed to show his true potential.

He said in 2015: "I had hard times in those nine years, but some beautiful moments. I had the chance to get to know Arsene Wenger, who is a truly great coach and a great man, too.

"I regret that I wasn't able to show all my qualities and potential. Now, a new chapter begins."

Marseille took a punt on him, but Diaby struggled to regain fitness. When he needed ankle surgery in September 2016, the writing was on the wall. After two years and five Ligue 1 appearances, l'OM bid adieu.

Diaby insisted it was his intention to play top-level football again, despite his injuries. “Retiring? I’ve thought about it, but my conclusion is that I want to work, to rehabilitate myself and to play football again,” he told Canal.

Diaby did his best to regain his fitness but, in February 2019, aged only 32 and having failed to find a club in nearly two years, he announced his retirement.

He told RMC: "For a number of years it has been difficult for me to return, with a lot of physical problems.

"It is a difficult decision but I have thought a lot about my decision and I am at ease with it. After Marseille, I gave myself a year to come back but it was harder than I thought, and I have decided to stop."

It is very possible to just feel downbeat about Diaby's career, but, as a final note, it is worth remembering what he was capable of when he was fully fit and firing...

Abou Diaby was some player 🤯 pic.twitter.com/VeWSaMiGkL

Check in on more of  Goal's  Forgotten Men: