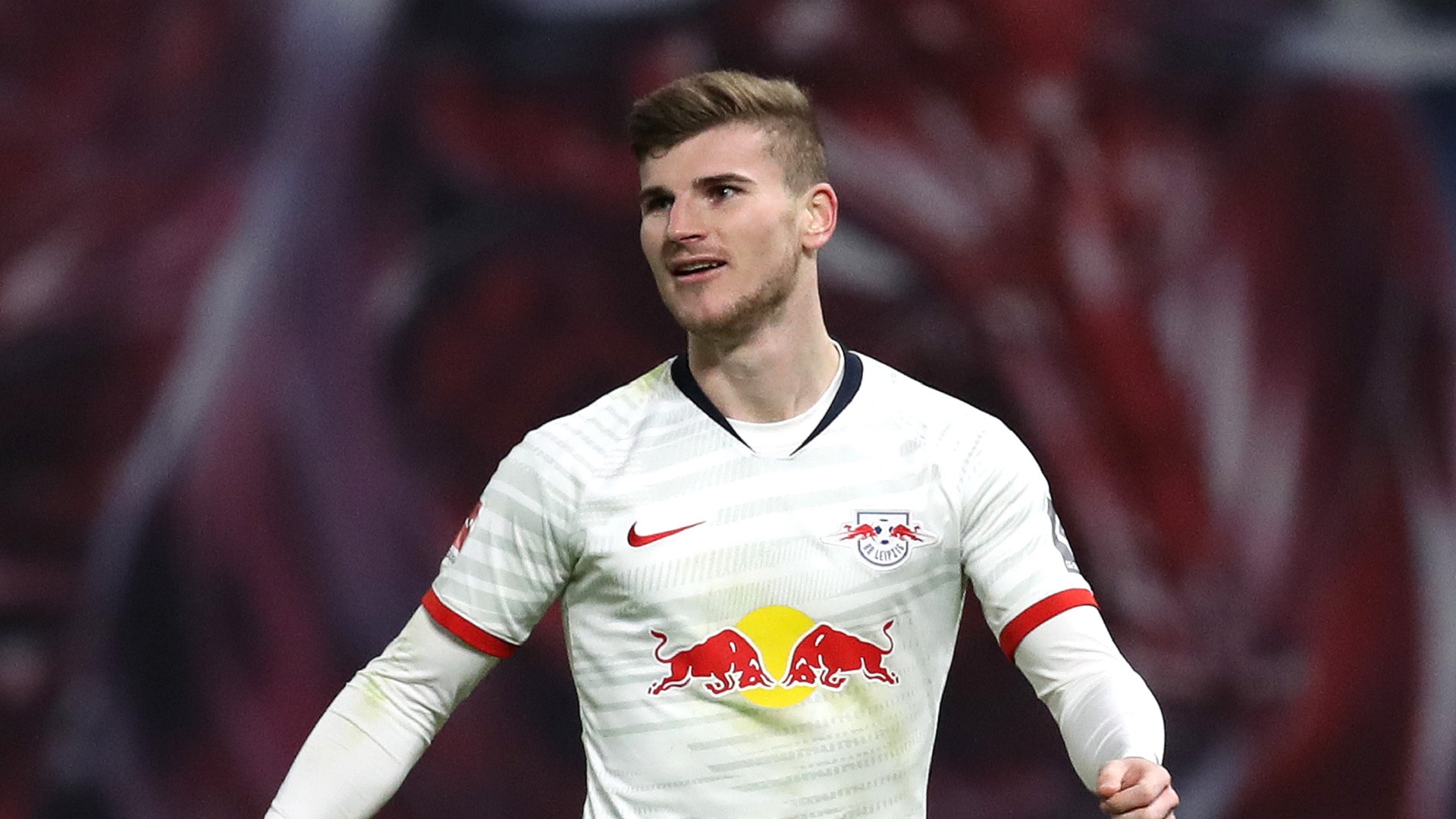 Michael Ballack believes that Timo Werner's prospective move to Chelsea could work out fantastically for both sides, although he warned that the striker would need time to settle in the Premier League.

Goal revealed on Friday that the Blues have struck a deal to meet the estimated £54 million (€60m/$68m) release clause that ties Werner to RB Leipzig.

Chelsea have now offered the 24-year-old forward a contract worth £9m ($11m) per season and are the hot favourites to seal his signature this summer, even if Leipzig managing director Oliver Mintzlaff maintained on Saturday that no such bid had yet been received by the Bundesliga side.

Ballack is no stranger to life at Stamford Bridge having spent no less than four seasons with the club, winning the Premier League in 2009-10; and he has backed his compatriot to make a success of the mooted transfer.

"I think it's a good decision for both sides. For Timo, because he fits there, because the way [Chelsea] play football suits him," the former Germany midfielder explained to Sky.

"I think that in Chelsea he has decided on a club where he has a better chance of playing, which is very important to him.

"The team will be renewed, it will certainly be strengthened and a lot of money will be spent in Chelsea to knock again at the top. A good young team is being built there, which is very promising."

Werner has helped himself to 25 Bundesliga goals this term, a record that has made him one of the German top flight's hottest properties.

But while Ballack expects big things of the striker, he admitted that the added physicality of the Premier League would require no little adaptation.

"That is the biggest difference in England that there is less whistling (from referees), especially for strikers," he added.

"It is much more intense, with a lot more duels. He has to get used to it quickly because that's the point.

"He is a robust player, is very fast, but he is also physically good in a duel and he will quickly get used to it."