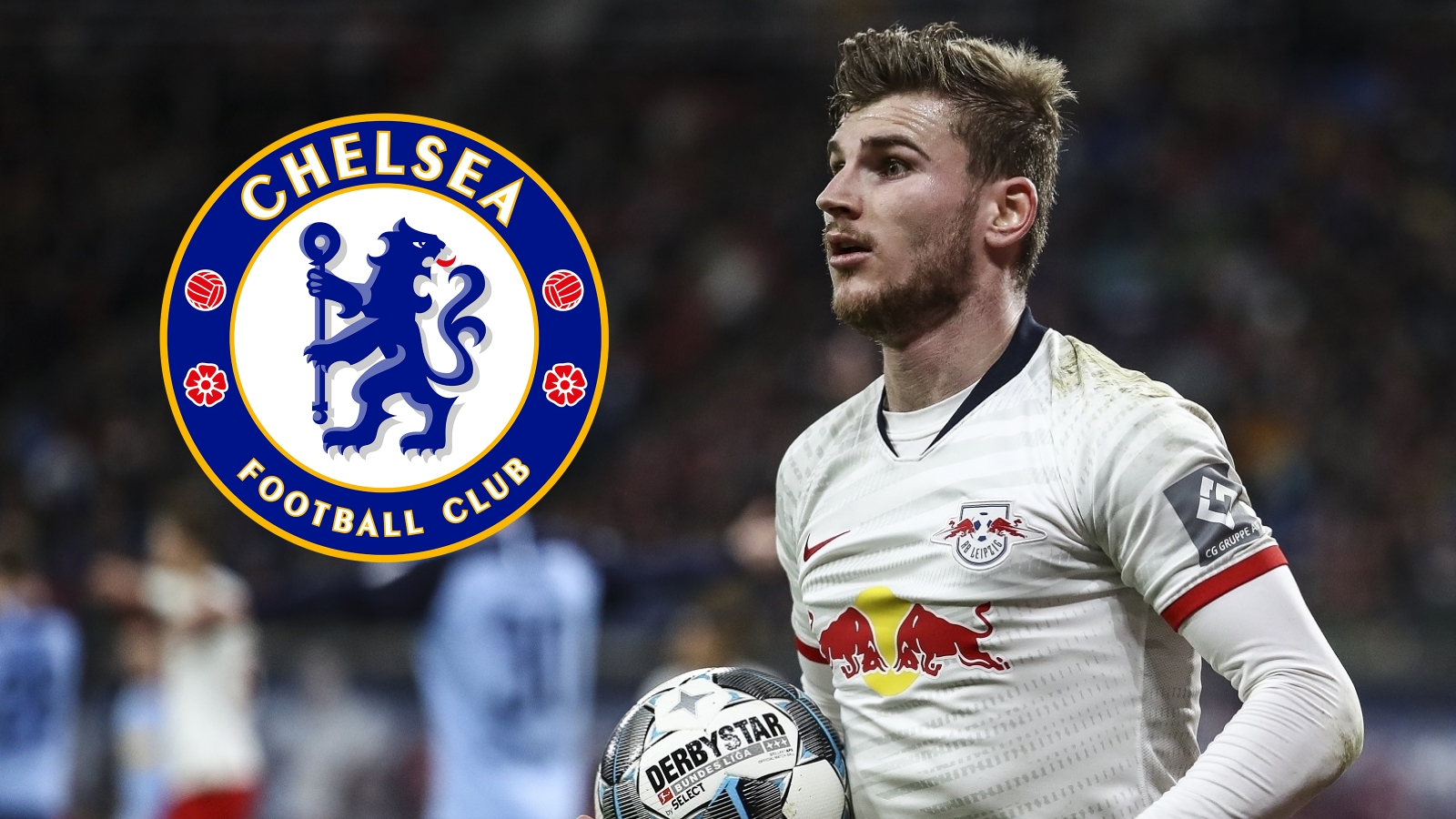 Werner has been in electrifying form for Leipzig in the Bundesliga this season, scoring 25 goals in 29 appearances to help the club rise to third in the table.

The 24-year-old's outstanding performances have caught the eye of a number of Europe's top clubs, including Bayern Munich, Real Madrid and Liverpool.

Chelsea has also been mooted as a possible landing spot for the centre-forward, and Goal has learned that the Blues have agreed to pay the release-clause fee after contacting Leipzig over a potential deal.

The clause is between €55-60m (£50-54m) depending on whether Leipzig qualify for the Champions League this season, however Chelsea have agreed to pay regardless and Liverpool have admitted defeat in their pursuit of the Germany international.

The Blues have offered Werner a contract worth £9m ($11.4m) per year at Stamford Bridge and are now expecting a clear run at signing the forward.

Advancing talks for Werner came after he instructed clubs of his disinterest in moving in January with the Blues having targeted a forward during the winter window.

Indeed, in January, Werner's clause was only around £36m (€40m/$45m) but he wanted to see the season out with RB Leipzig and attempt to win the Bundesliga title.

Frank Lampard admitted at the start of the week that he wants to make a "few additions" to his squad after missing out on a number of targets in January.

Tammy Abraham has served as Chelsea's first-choice striker throughout the 2019-20 season, and Olivier Giroud committed to fresh terms with the club in May, but Michy Batshuayi looks set to leave Stamford Bridge later this year.

Werner has made no secret of his desire to play in the Premier League, and has stated that a potential transfer abroad holds greater appeal to him than a move to Bayern Munich. Jurgen Klopp's Liverpool have long been considered front runners for Werner but they grew cautious over the deal in the economic climate of the coronavirus crisis.

He had also hinted that Liverpool would be his first-choice destination, expressing his belief that he would be a "good fit" for Klopp's system during an interview with Die Welt back in February.

However, ex-Chelsea midfielder Craig Burley has been among those to warn Werner against a switch to Anfield, insisting that the Leipzig frontman might not be guaranteed a spot in the Reds starting XI.

Burley also said of the Blues' interest in Werner: "I'm not surprised Chelsea would be interested, he ticks every box for them."

The marksman will be back in action with Leipzig on Saturday, with Julian Nagelsmann's men set to take on Paderborn. Werner found the net in Leipzig's 4-2 victory over Cologne last time out, and is now only four goals behind Bayern's Robert Lewandowski in the race for the Golden Boot.

He is one of two major signings Chelsea want to make this summer - Leicester and England left-back Ben Chilwell is the other - with Lampard then likely to pursue loans and swaps amid the financial constraints enforced by coronavirus.