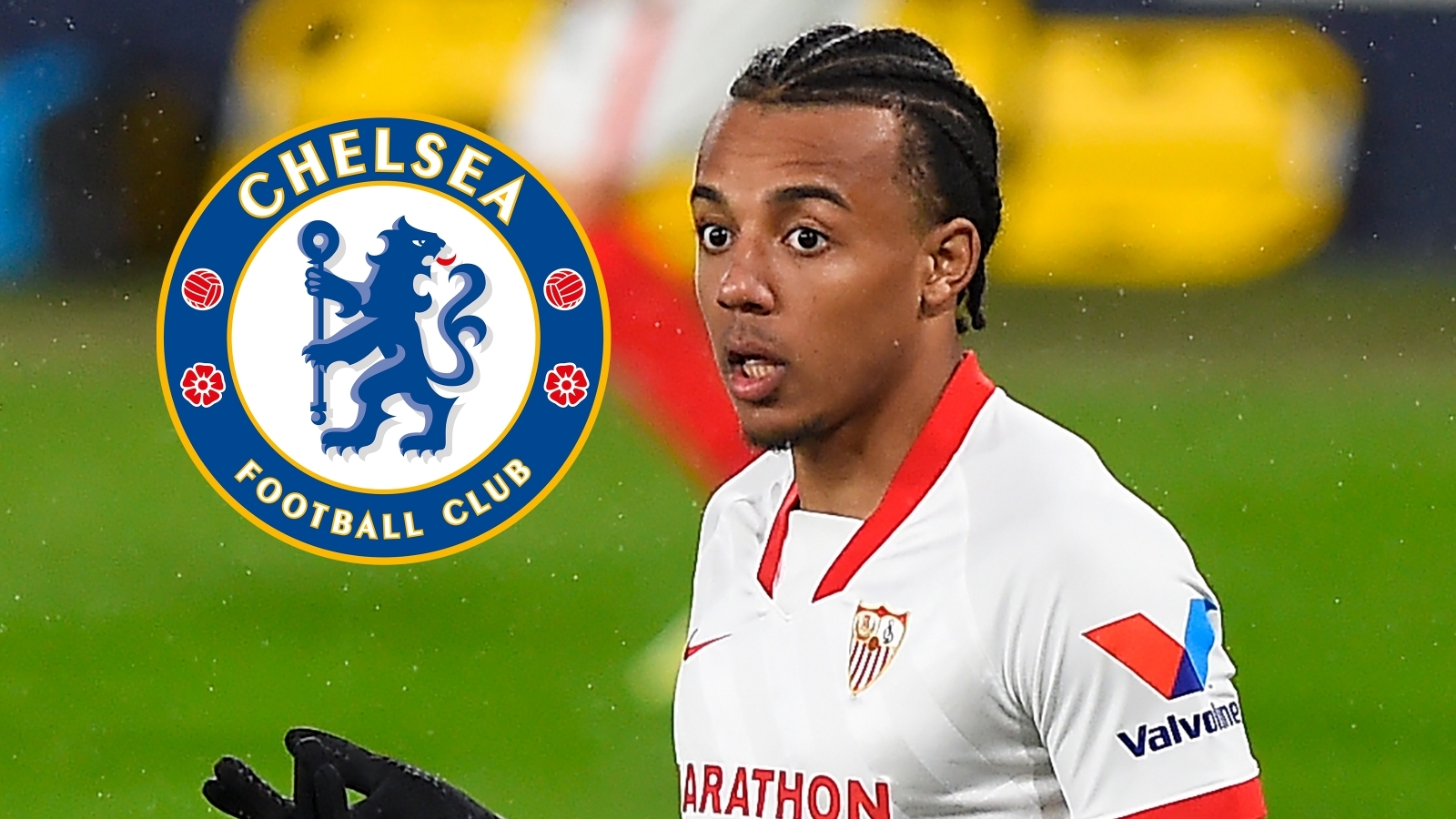 Sevilla are looking for a deal worth around €80 million (£68m/$95m) if an agreement is to be reached that allows Chelsea target Jules Kounde to leave Estadio Ramon Sanchez Pizjuan, Goal has learned.

Goal was able to confirm on Tuesday that Premier League heavyweights from Stamford Bridge have entered into talks for a France international defender.

Kounde is open to the idea of taking on a new challenge in England, but a transfer will only be sanctioned if the terms are right for his current club.

The list of suitors for Kounde has been cut this summer, with Real Madrid, Manchester United and Chelsea considered to be the only realistic options for a talented 22-year-old.

United have bolstered their defensive ranks with the signing of Raphael Varane, so have already strengthened in that area, while Real are short on funds for big-money signings.

West London giants have moved to the front of that queue, but a deal is far from guaranteed.

What do Sevilla want for Kounde?

Chelsea are willing to include Kounde's fellow countryman, Kurt Zouma, in any deal this summer.

Sevilla are, however, looking to bring in funds, rather than another player from a part-exchange.

Zouma could still form part of Chelsea's offer, but Sevilla want to get as close to Kounde's €80m release clause as possible.

If another Frenchman is included in a transfer package, then the Liga outfit will look for around €45m (£38m/$53m) as a fee.

Will a deal be done?

Sevilla are, after already parting with Bryan Gil to Tottenham, under no pressure to sell.

Kounde is tied to a contract through to 2024, so will not be running that deal down any time soon.

He has, however, expressed a desire to experience something new, with those comments made while on Euro 2020 duty with his country.

Sevilla are not closing an exit door as a result, but need to benefit from any move.

A big fee will be demanded as Bordeaux included a 20 per cent sell-on clause when offloading Kounde in 2019, meaning that funds must be sent to France if an agreement is reached.