There was no shortage of competition in the goalscoring charts, with candidates from Liverpool, Manchester United and more

The race for the Premier League Golden Boot is typically competitive, with some of the best attackers in world football playing in the division.

A haul of over 20 goals is usually required to come out on top and there are plenty of candidates in the mix this season.

Harry Kane won the Golden Boot after snatching a goal on the final day of the season against Leicester. He beats Mohamed Salah by a single goal.

You can see the full list of the top scorers in the Premier League below. 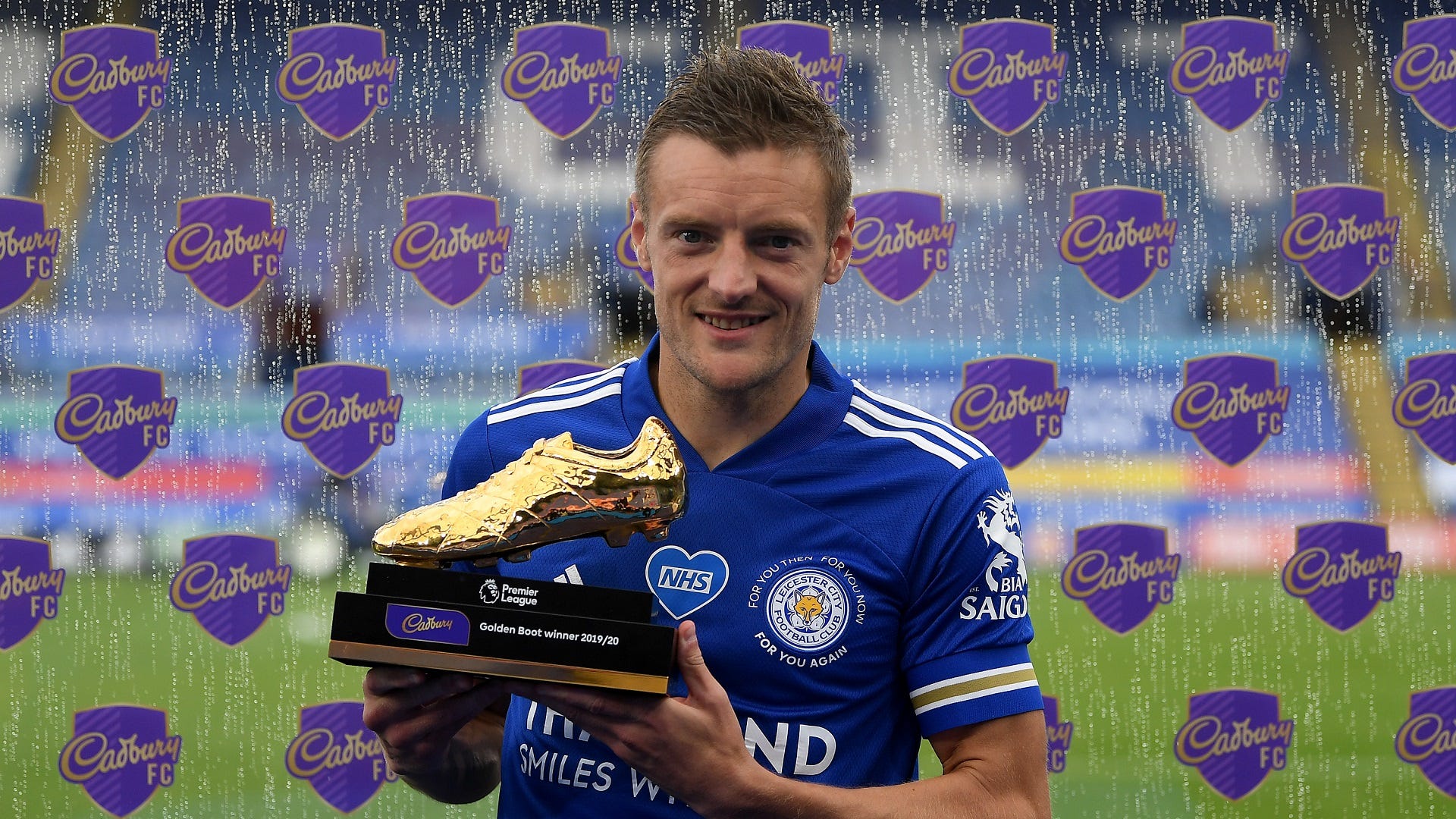 It was Vardy's first time winning the prize, having previously come close in the 2015-16 campaign with a tally of 24 goals - one fewer than that year's winner Harry Kane.

The former England international finished marginally ahead of Arsenal's Pierre-Emerick Aubameyang and Southampton's Danny Ings, who each struck 22 times for their club.