Letting Messi leave Barcelona was a mistake, says Bartomeu, as Argentine 'should only have gone to MLS or Asia' 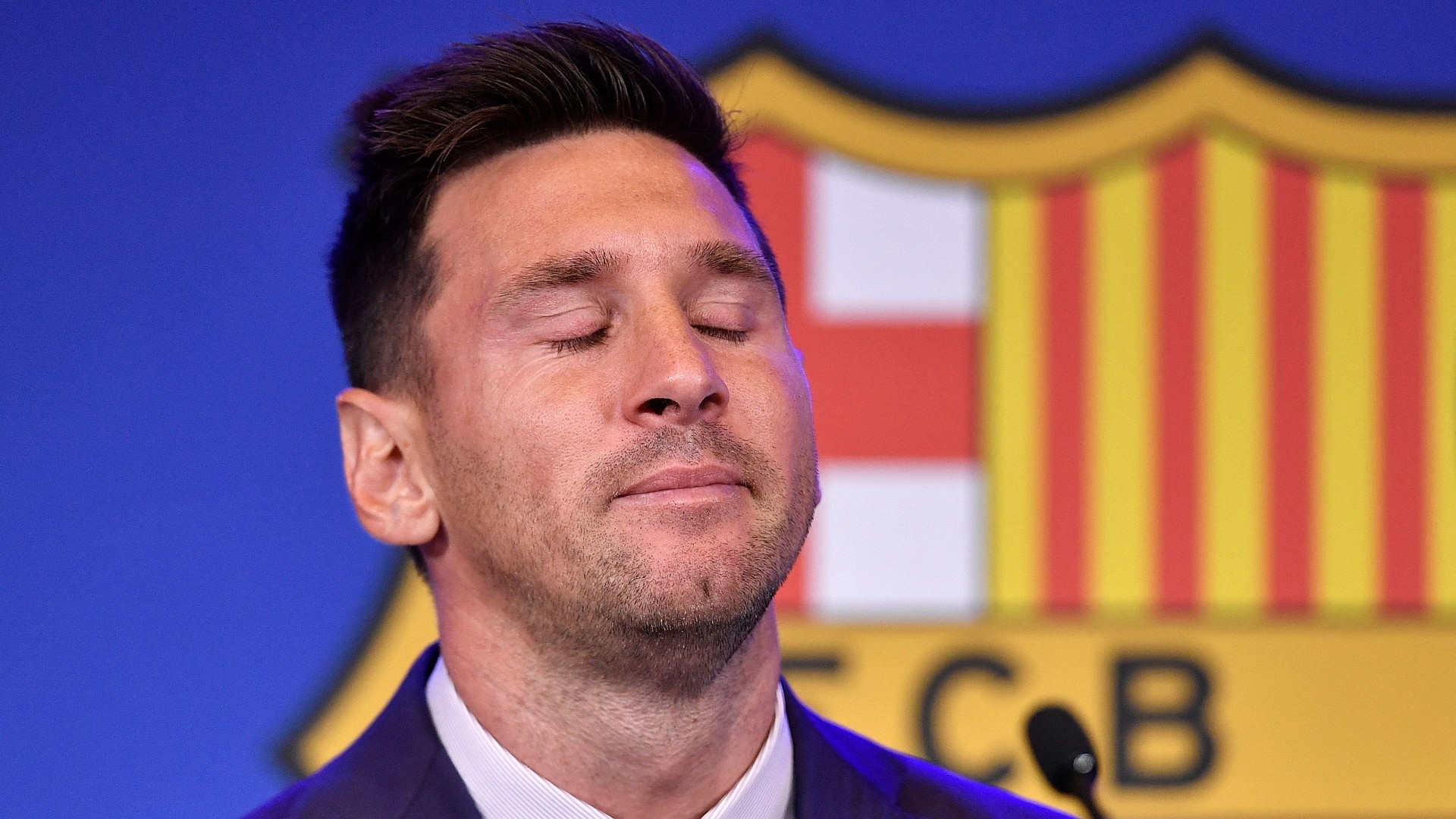 The former Blaugrana president prevented the Argentine icon from leaving Camp Nou in 2020, but he left for PSG as a free agent the following summer

Josep Maria Bartomeu says it was a “mistake” for Barcelona to let Lionel Messi leave in the summer of 2021, with the former Blaugrana president claiming that he would only have allowed the Argentine to depart Camp Nou for MLS or Asia.

That stance was taken in 2020 when the six-time Ballon d’Or first made a push for the exits, with Messi informed that he would not be freed from the final year of a lucrative contract.

That deal was eventually run down and, with financial mismanagement preventing fresh terms from being signed, the all-time great packed his bags and linked up with Ligue 1 heavyweights Paris Saint-Germain.

Bartomeu, who has shouldered much of the blame for an economic crisis in Catalunya, told Mundo Deportivo of seeing his successor, Joan Laporta, fail to keep Messi on Barca’s books: “I have always thought that it is essential that he be with us, not only because he is the best in the world, but also because of his economic and institutional contribution.

“It is a mistake to let Messi go. He represents much more than a footballer.”

Did Barcelona make a mistake?

In the end, the Liga giants were left with no choice but to watch Messi walk away and sign for any side he wanted.

PSG were always going to be an obvious draw, given their spending power and the presence of Neymar and Kylian Mbappe at Parc des Princes, but Bartomeu is still disappointed to see a Barca legend in France.

He claims to have made it clear to Messi that the Blaugrana would have happily allowed him to take on a new challenge at the end of his career if that adventure had taken him away from Europe.

Asked about the infamous Burofax incident of 2020 in which Messi first informed Barca of his desire to move on, Bartomeu said: “Messi wanted to leave the club, we talked about it and I said no.

“I told him that if he wanted to go like Xavi and Iniesta, to Qatar, China or the United States, we can talk about it and we will do a tribute and a farewell. But Messi didn't have a team yet and he wanted to be free.

“We told him: 'we want Barca to be your last club in Europe. If you want to go to another continent later, no problem, but we want you to continue'.

“That was a bit of the story of the summer of 2020 - us telling him that we wanted him to continue and him saying that he wanted to leave, but without knowing where. I always asked him where he wanted to go.”