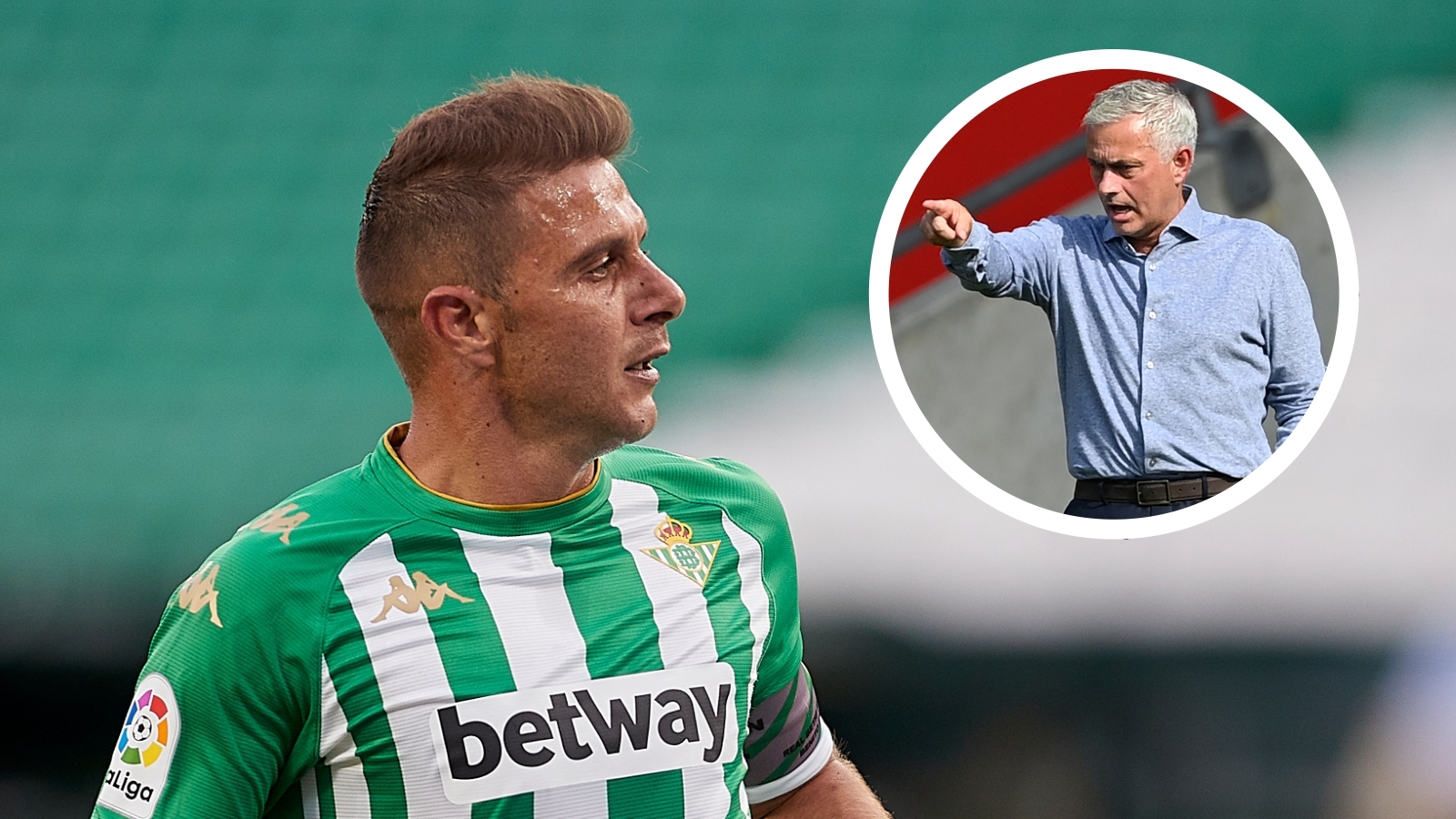 The legendary Spanish winger was targeted by the Blues after starring for Real Betis, but he never even entered into talks with a Portuguese coach

Legendary Spanish winger Joaquin claims to have been the first man to say “no” to Jose Mourinho, with the Portuguese snubbed completely when Chelsea tried to put a transfer in place back in 2005.

The Blues were enjoying considerable success on the back of Roman Abramovich’s early spending at Stamford Bridge around that time.

A Premier League title had been delivered in west London, with Mourinho eager to make a star-studded squad even stronger.

Joaquin, who was starring at Real Betis, was among those to register on Chelsea’s radar.

A club and high-profile manager that had grown accustomed to getting whatever they wanted were, however, to be knocked back in stunning style as a top target refused to enter into talks.

Discussing that saga with the Daily Mail, Joaquin said when asked if he spoke with Mourinho: “Well in the meeting I didn't because I never turned up!

“They were all at the Alfonso XIII hotel and I was coming back from a publicity thing in Madrid and I didn't want to go to the meeting. I knew if I went, I would end up going to England. So I didn't go.

“I spoke to Mourinho later and apologised. And afterwards he thanked me. He said: ‘I appreciate you being honest because, well, you are the first footballer that has said no to me’.”

Joaquin, who was 23 at the time, added on turning down the English champions: “[Betis president Manuel Ruiz de] Lopera said to me that I had to leave, because they had reached an agreement.

“It had all happened very quickly for me. I was 20 years old when I played in the World Cup in 2002. I remember having a lot of stress because it was not easy to take it all on board.

“When the moment of truth came, I didn't want to take that step of going to another team. I just didn't see myself leaving home.

“The president would say: ‘Here comes the Russian again with an offer behind his back’. But I was happy where I was.

“People always say to me: ‘Joaquin, don't you regret it?’

“Well the answer is no, I don't. I know I lost an important opportunity to play for a great team and earn a lot of money but it just wasn't what I was thinking about at that time.”

Joaquin saw his career stall somewhat after eventually leaving Betis for Valencia in 2006, but he is now back where it all began for him and, at 39 years of age, is not considering heading into retirement any time soon.

“When you get to thirty-something, every year you think: let's see this year. But physically I'm in good shape,” he said.

“If I can do another year after this one, if my body can take it and they want me to, then you won't be able to drag me away!”