How can Solskjaer survive Man Utd's biggest embarrassment yet? 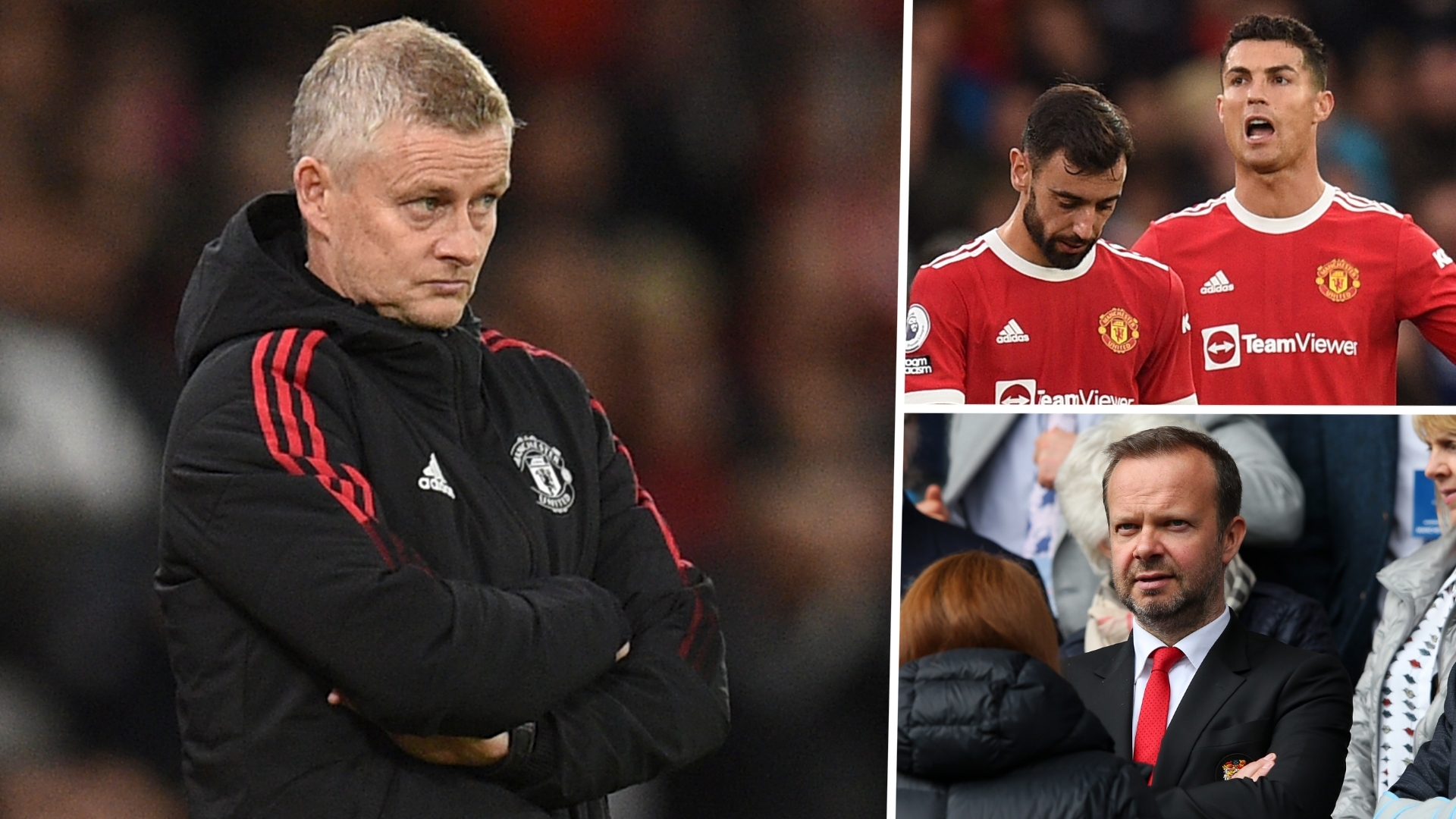 The Norwegian maintains the backing of the Old Trafford hierarchy, despite Sunday's 5-0 dismantling at the hands of Liverpool

Where do Manchester United go from here?

As defeats go, a 5-0 humiliation at home to your fiercest rivals is as bad as it comes.

Sunday's loss against Liverpool was an utter embarrassment, and nothing less than Ole Gunnar Solskjaer’s side deserved.

No matter how you like your stats served, it makes for grim reading if you are of a Manchester United persuasion. One point from the last four league games, one clean sheet in the last 21 games, eight points from their last eight home league games and eight points off the top of the Premier League after just nine games.

Tottenham and Manchester City are still to come in terms of domestic games before the next international break, too.

The numbers are, to put it mildly, damning. Statistics can always be selected so as to back up whatever argument you are looking to make, but the biggest indictment of this United team right now is that those dire figures are a fair reflection of where they are at.

What is worse, this hammering had been coming.

This is the first time they have faced what could be described as elite opposition this season and, as Gary Neville put it on Sky Sports, they were "obliterated, pulled to pieces and dismantled".

It should not have been a shock.

65 mins on the clock. Plenty have already left. #MUFC 5-0 down and down to 10 men. Not a day any of the home supporters will want to remember. pic.twitter.com/oUDqk1CiPd

This is a Manchester United team without an identity, without a plan, lacking in confidence and is unable to keep a clean sheet. The majority of that falls on the manager, and so questions are right to be asked of Solskjaer.

None of those questions, though, are coming from the United hierarchy.

“I’ve heard nothing else and I’m still thinking about tomorrow’s work,” Solskjaer replied when asked if he still had the backing of the board in his post-match press conference.

The Norwegian did not need a call with Ed Woodward or the Glazers at full-time to know that he still has their backing, despite this latest capitulation on the pitch.

"They're going to stick with Ole until the end of the season," insisted ex-United captain Neville during one of a number of heated television discussions post-match. "But this is painful.

"At any other club he's in trouble tonight. In any other part of Manchester United's recent history he'd be in trouble."

Neville is most likely right, and that is why there is so much confusion among supporters of other clubs, as well as sections of the United fanbase, as to why Solskjaer seems so untouchable.

Goal can confirm, though, that there is a genuine belief within the United boardroom that Solskjaer is taking the club in the right direction, and that things will improve under his stewardship.

How long that view will continue to be held if results do not improve, however, remains to be seen.

Solskjaer was asked by reporters if he would consider walking away from the club he loves so much; of course he wouldn’t. “I do believe in myself, I do believe I’m getting close to what I want with the club,” he replied.

But what are they close to? In almost the same breath he described Sunday's game as "rock bottom", after all.

United sit seventh in the Premier League and are nowhere near close to the teams at the top. They might only be eight points off leaders Chelsea, but the chasm between United and the likes of Liverpool, Manchester City and Thomas Tuchel's team is seismic.

Having opposition supporters chanting in your defence in the way Liverpool fans did for the majority of the second half is an embarrassment.

If this is "rock bottom", then - to coin a cliche - the only way is up. But how do United make that happen?

Their early exit from the Carabao Cup does mean they have six days to prepare for their trip to Tottenham on Saturday, but more than just a slight improvement is required in north London.

There needs to be a full-on revival if their title hopes are to be resurrected, and at this moment such a turnaround looks beyond this group of players under the current management team.

If Solskjaer is to prove he is the right man for the job - as he believes he is - then now is the time to prove that.

The club's decision-makers need that as much as anyone if they are to avoid similar scrutiny.