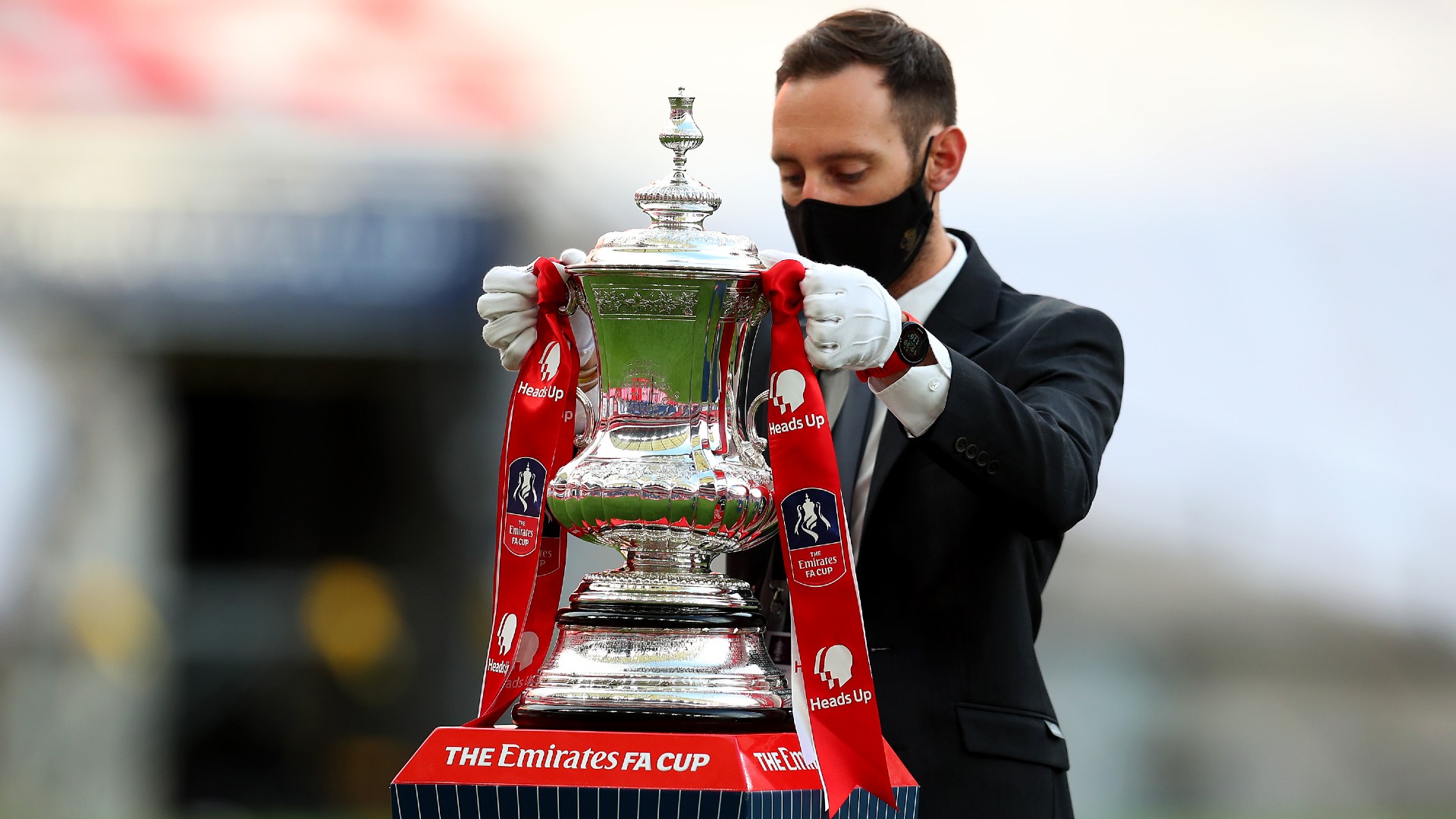 Winning the FA Cup this season will bring a financial boost for whichever club comes out on top, but they will receive significantly less than those who won the competition last season.

Prize money for England's oldest cup competition had been doubled in 2018-19 and remained higher in 2019-20, but the pot has been scaled down to the previous level for the 2020-21 edition.

"After two seasons of record levels of prize funds, the Emirates FA Cup prize fund has returned back in line with 2017-18 levels due to the financial impact of the Covid-19 pandemic," a statement from the Football Association said in 2020.

So what exactly do clubs stand to earn from the FA Cup in 2020-21? Goal breaks down the prize fund.

The total prize fund for the FA Cup in the 2020-21 season is £15.9 million. That fund is distributed among the participants depending on how they perform during the competition.

Prize money for the early rounds of the cup is relatively small and it gradually increases each round, with greater sums available the closer a team gets to the final.

For example, winning the extra preliminary round is worth £1,125, while winning the final brings a reward of £1.8 million ($2.4m).

You can see the round-by-round breakdown of the FA Cup 2020-21 prize money in the table below.

So, if a Premier League team, entering at the third round of the FA Cup reaches the final and wins the competition, they would pocket a prize total of £3.4 million ($4.6m). The beaten finalists would end up with £2.4 million ($3.2m).

Prize money jumps significantly once the 'competition proper' begins, with the winners of the first round being rewarded with £16,972 and second-round winners getting £25,500.

It should be noted that, as well as prize money from the FA, clubs also stand to earn money from television contracts where their games are selected for broadcast.

The reward for winning the final last season was £3.6 million ($4.9m), while the runners-up got £1.8 million - what the winners get this year.

With the prize money for simply competing in the Premier League far outweighing what is on offer in the FA Cup, the idea behind doubling the prize money was to create a greater incentive for clubs.

Priorities for English football clubs, particularly at the top end of the pyramid, have changed since the birth of the Premier League and Champions League, with an injection of TV revenue altering the landscape.

While winning the FA Cup offers a route into the Europa League, the competition had lost its lustre in the 21st century, with bigger clubs content to rotate their squads, particularly during the early rounds.

Considering the prize money for winning the Premier League stands at around £150 million ($206m) and simply remaining in the division is worth over £100 million ($137m) as well, it is, perhaps, little surprise.