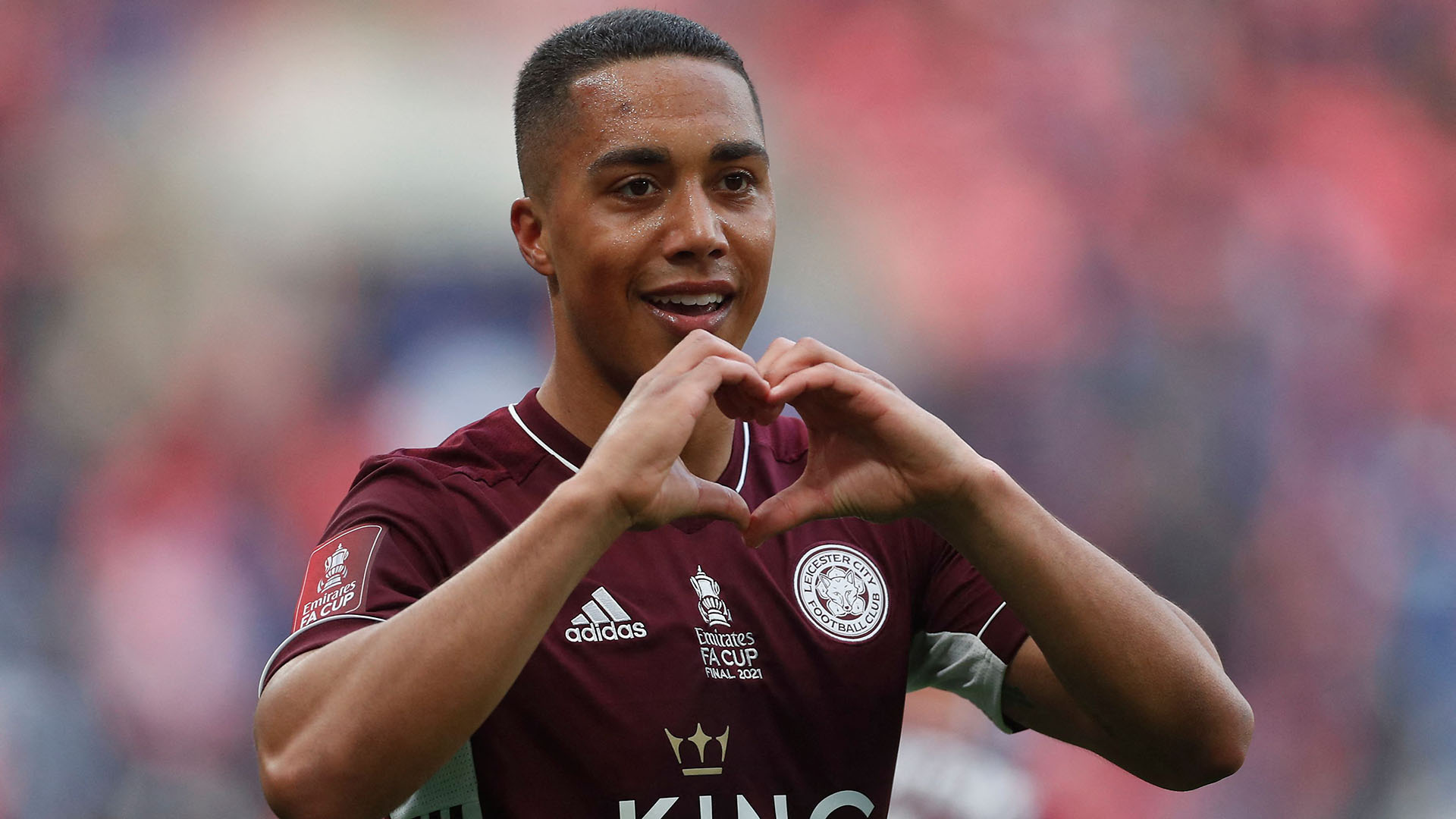 Everything you need to know about this season's tournament, where Leicester won the FA Cup for the first time in club history

The FA Cup in England is the oldest football competition in the world and this season, despite coronavirus pandemic-related issues, it returned for the 140th season.

Teams from the lowest level of the English football pyramid right up to the Premier League competed in the tournament and this year it will see a total of 736 teams take part.

Winner-takes-all knockout games mean there is always a chance of a 'giant killing' and there have been plenty of those moments over the years, contributing to the magic of the cup .

This season there will be no replays in order to ease the burden of fixture congestion. That decision was confirmed by the Football Association in August prior to the tournament kick-off.

Goal brings you everything you need to know about the 2020-21 edition of the FA Cup, where Leicester defeated Chelsea to lift their first FA Cup trophy in their club history.

The FA Cup final was played on Saturday May 15, 2021, with Chelsea facing Leicester City in the decider.

Youri Tielemans scored the winning goal in the second half, with Chelsea's potential equaliser scored by Ben Chilwell ruled out after VAR deemed it offside.

The FA Cup semi-final draw was held on March 21, 2021 during the half-time interval of the quarter-final of Manchester United versus Leicester City.

The draw for the fifth round took place on Monday January 11 at the same time as the fourth-round draw.

The draw for the fourth round took place on Monday January 11. Thirty-two teams featured in the draw, with 16 ties to be played.

Twenty Premier League teams and 24 Championship teams entered the competition at this point, joining the 20 winners from the second round.

A total of 32 fixtures were played in the third round, including eighth-tier Merseyside club Marine taking on Premier League high-fliers Tottenham.

Southampton's clash with Shrewsbury Town was postponed after a number of positive Covid-19 tests among the League One outfit's players and staff.

A total of 48 clubs from League One and League Two enter at this phase of the competition as they join the 31 winners of the previous round (along with the bye recipients - on this occasion, Chorley Town).

Those clubs joined the 32 winners from the qualifying stages of the competition, which got underway at the end of August and concluded on November 4.

Premier League and Championship clubs enter the competition at the third round.

The FA Cup is broadcast on the BBC and BT Sport in the United Kingdom.

Both networks air the final and share the rest of the competition, taking turns to select the games they wish to broadcast.

All matches shown by the BBC and BT Sport will be available to stream on their respective websites and apps, while a number will be exclusively online.

In the United States, the rights to the FA Cup are owned by ESPN and the games are exclusively streamed online via ESPN+ .

That means the games are not strictly being shown live on television in the US.