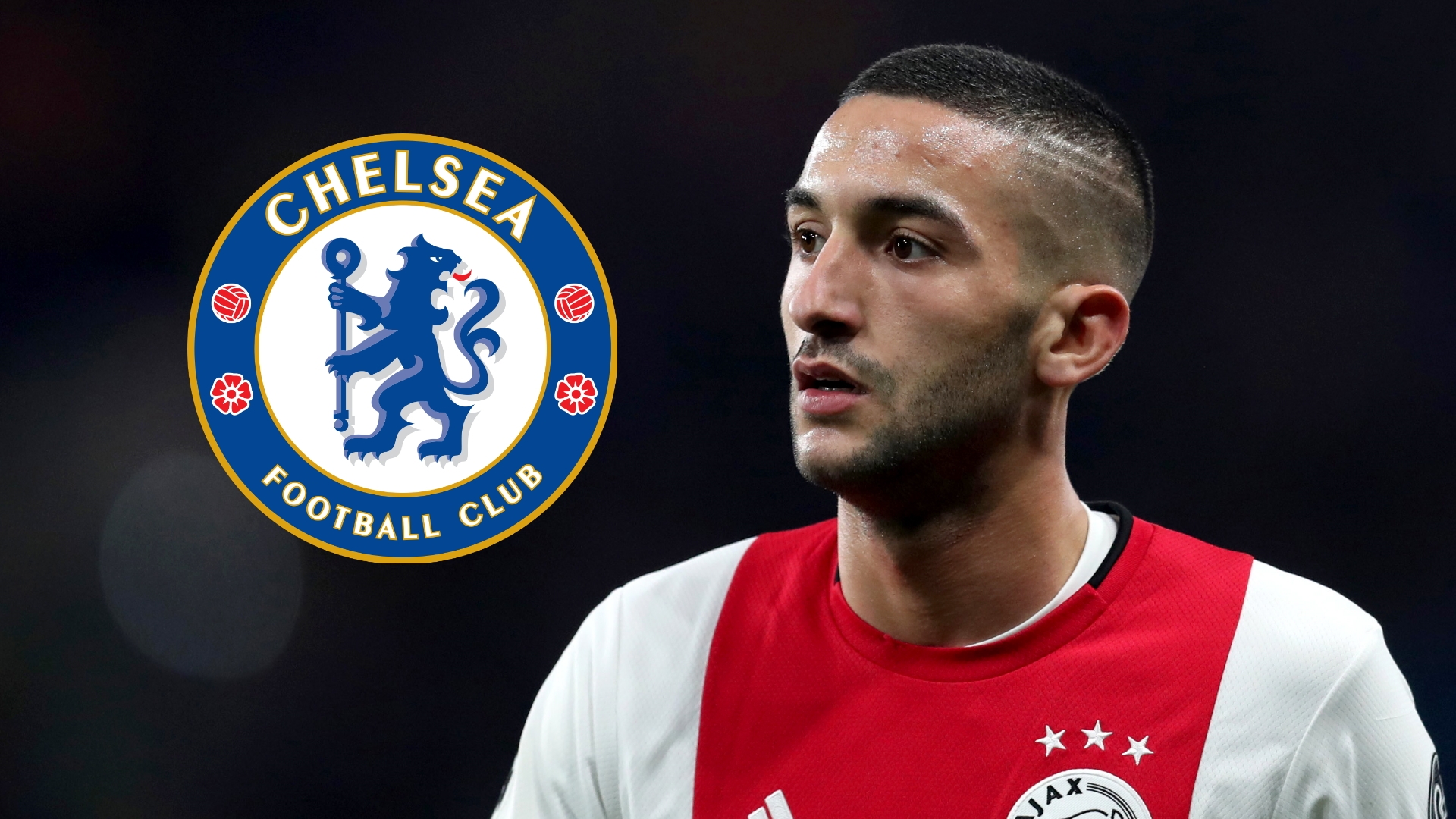 Hakim Ziyech is confident that now is the right time to be joining Chelsea and fulfilling his Premier League dream as he looks to emulate the exploits of the likes of Didier Drogba and Dennis Bergkamp.

Chelsea agreed a €40 million (£37m/$43m) deal to sign Ziyech from Ajax earlier this year and the Morocco international does not anticipate any issues in moving to Stamford Bridge on July 1, despite the coronavirus pandemic’s impact on the 2019-20 season.

Covid-19 has already led to the scrapping of the Eredivisie season, with Ziyech describing the decision not to award Ajax the title as ‘bullsh*t’.

What happens with the Premier League season is still under discussion and it is unclear when Ziyech will be in a position to make his debut for Frank Lampard’s side.

However, the 27-year-old is looking forward to the opportunity to play in England and the playmaker feels it is the right moment to be taking the next step in his career after spending the best part of four years with Ajax.

“Now, everything feels right,” Ziyech told Voetbal International when asked about turning down several big clubs in the past. “Chelsea is a very big and nice club. There are a lot of talented youngsters, which puts me in a position I’m used to after the last three-and-a-half years at Ajax. It suits me well.

“Chelsea has a coach who loves attacking and attractive football in Frank Lampard. I feel the same way. We had some good talks. Lampard is really calm and presented himself well. We immediately felt a connection, which also convinced me to make this decision.

"Therefore, now is the time to make a move. I'm ready, also as a person. It will be a new phase of my life to be further away from my family and friends in London. I don't see it as a struggle, quite the opposite actually. I'm really looking forward to it. I will give it my utmost, and will learn so many new things that will make me grow even further."

Regarding the prospect of playing in England’s top flight, Ziyech added: "The Premier League is a great competition, especially because of the fast thinking, technical players.

“As a kid, I've always dreamed about this. I watched the games Chelsea, Arsenal and Man Utd played and players like Didier Drogba, Thierry Henry, Dennis Bergkamp and David Beckham, you name them. I want the same thing.

“Is it the best competition in the world? I don't know. I also admire La Liga, but the Premier League is definitely the most intense. I don't like to take the easiest way, because you're not challenging yourself when you do. I like challenges. Those make me stronger and keep me sharp."