Arsenal will face holders Lyon in the group stage of the 2022-23 Women’s Champions League, while Chelsea take on Paris Saint-Germain.

THE BIGGER PICTURE: Lyon claimed a record-extending eighth Champions League triumph in 2021-22, with the dominant French outfit having emerged victorious in six of the last seven seasons. Wolfsburg, Arsenal and Barcelona are all former winners looking to get their hands on the ultimate prize once more.

AND WHAT'S MORE: Paris Saint-Germain and Chelsea are past finalists, with the Blues the reigning champions in the English Women’s Super League. 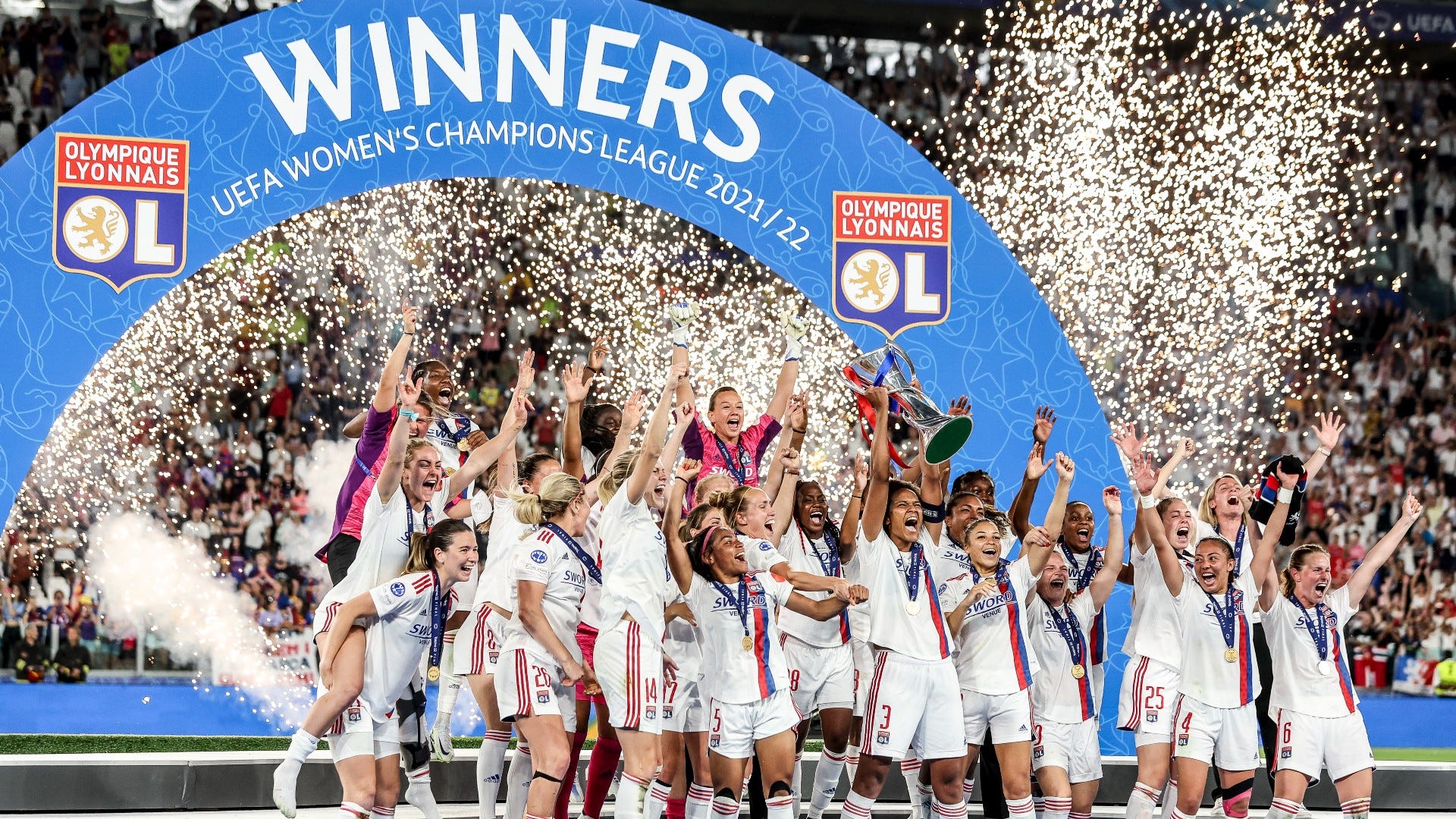 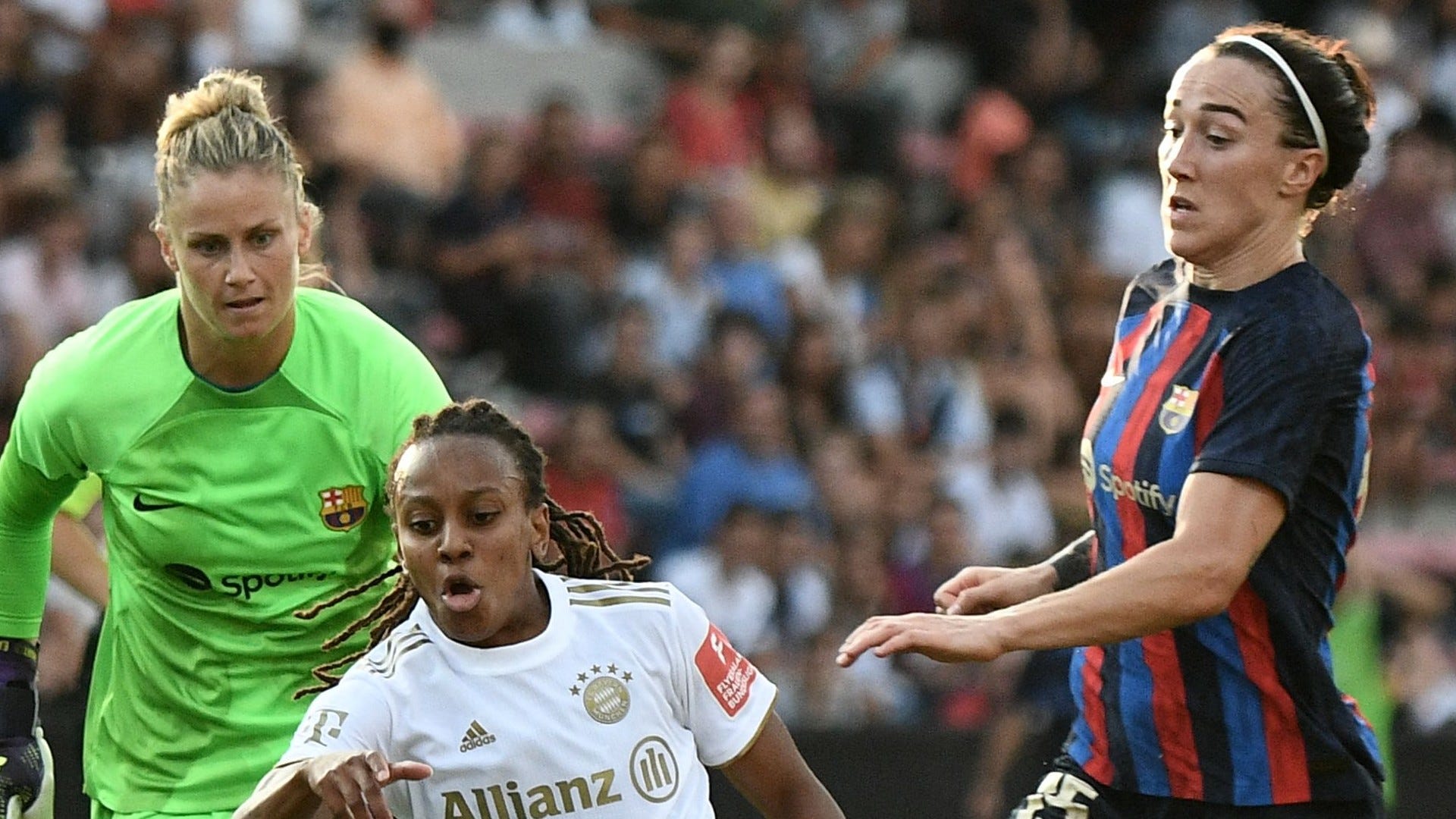 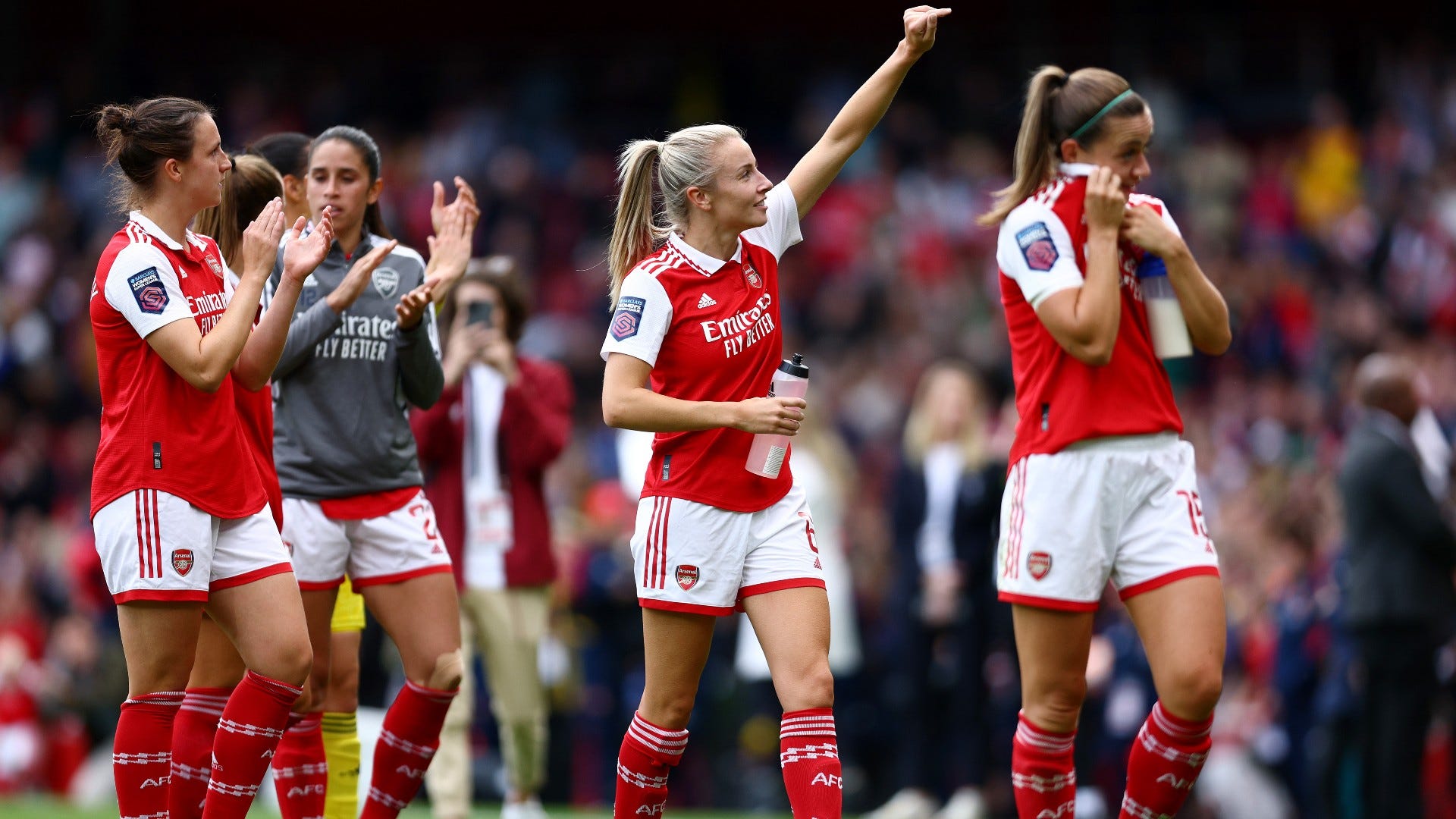 WHAT NEXT? The group stage will get underway on October 19-20, with six matchdays taking those involved through to December 21-22 – with the knockout rounds beginning in March 2023.