Georginio Wijnaldum admits to having held talks with Barcelona regarding a move to Camp Nou as a free agent, but the departing Liverpool midfielder claims to be interesting "many clubs".

The Netherlands international is set to take on a new challenge this summer after reaching the end of his contract at Anfield.

A move to Catalunya was expected to be pushed through, with Ronald Koeman having been keen on his fellow countryman for some time, but no deal has been agreed as yet and the door is being left open for others to swoop in.

After linking up with the Dutch squad for European Championship duty, Wijnaldum has told reporters on the future call he faces: "I cannot deny talks [with Barcelona].

"My contract ends and it is an interesting situation for many clubs."

Who else has been linked with Wijnaldum? 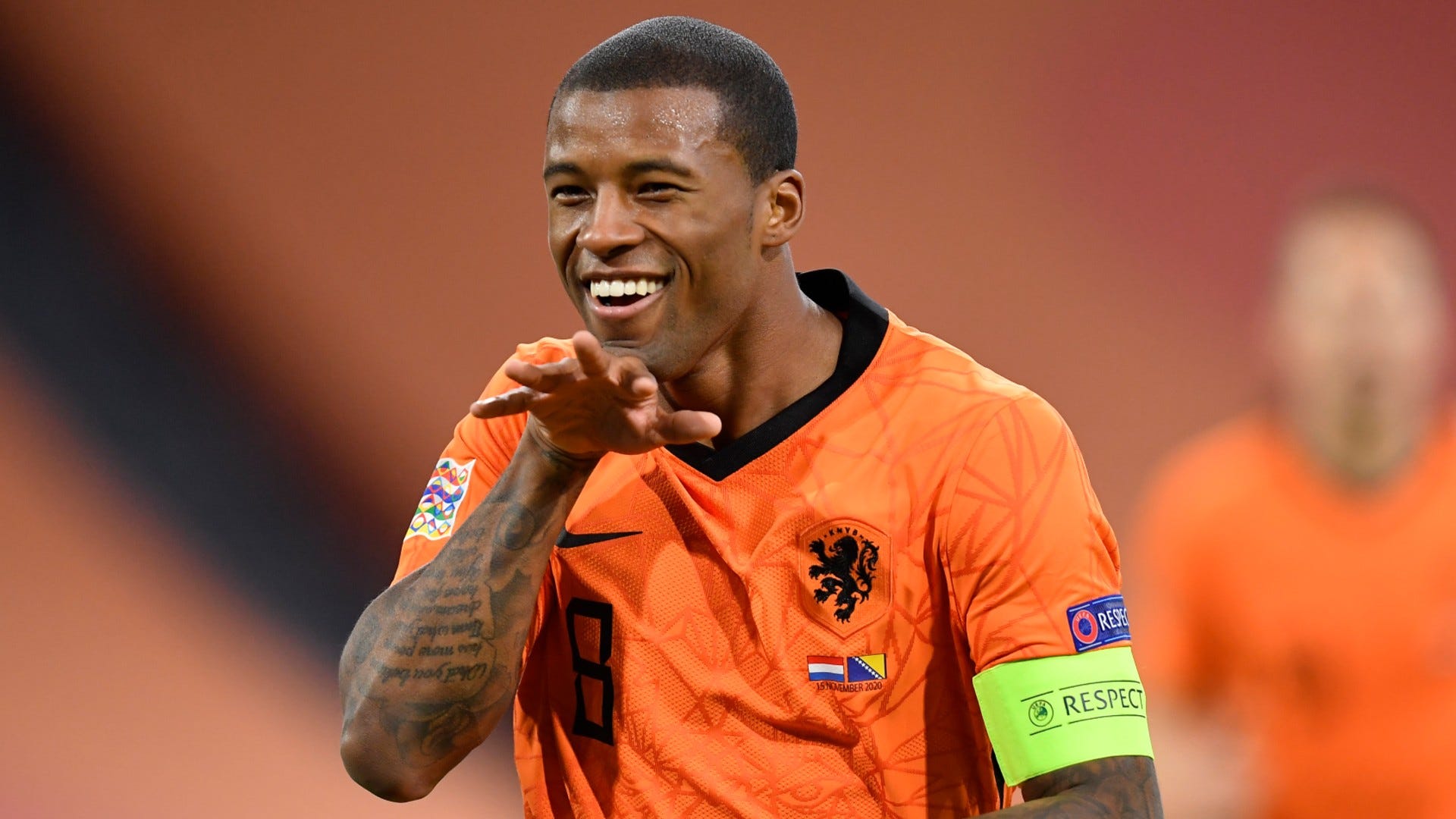 Barca are considered to be leading the hunt for Wijnaldum, with his representatives being spotted in Spain.

PSG have, however, seen an approach for the 30-year-old midfielder mooted as they seek to find value in the summer market.

Bundesliga champions Bayern Munich were also said to be keen at one stage, although the German giants have started to distance themselves from those rumours.

Wijnaldum is leaving Liverpool after five years on Merseyside and six seasons in English football, with a move to Newcastle made in 2015.

He took in 237 appearances for the Reds, scoring 22 goals, and was a Premier League ever-present in his final campaign with Jurgen Klopp's side.