WHAT HAPPENED? The Albania international, who was born and raised in Slough, caught the eye of Spurs scouts with his goalscoring exploits as a youngster and was offered a chance to join their academy ranks. He had no idea what he was committing to at the time, with a promising frontman unsure of whether the north London outfit were Premier League heavyweights or Sunday League minnows.

WHAT THEY SAID: Broja has told the Players’ Tribune: “I remember going to a tournament. The Tottenham scout actually came to watch another boy. I happened to obviously play well that tournament and I got top goalscorer and I got best player at the tournament so they approached my mum and dad before I even knew about it.

“So, when I came back my mum and dad said, ‘Tottenham came over to us’ and I was thinking, ‘who’s Tottenham?’ Because I was quite young, I didn’t really know anything apart from my Sunday League team. So in my head it was just Burnham Juniors – that’s all I knew!”

THE BIGGER PICTURE: Broja did link up with Tottenham, but did not last long there before a dream opportunity to join Chelsea was presented to him after one particularity inspired performance. He added: “We won 12-0 I think, and I scored nine. Straight after that, the two Chelsea guys came over and said ‘wow, we want you’. When they said that I didn’t think of anything else, I just wanted to join Chelsea. So eventually that obviously did happen and joined Chelsea end of Under-9s, start of Under-10s, so I’ve been there since then.” 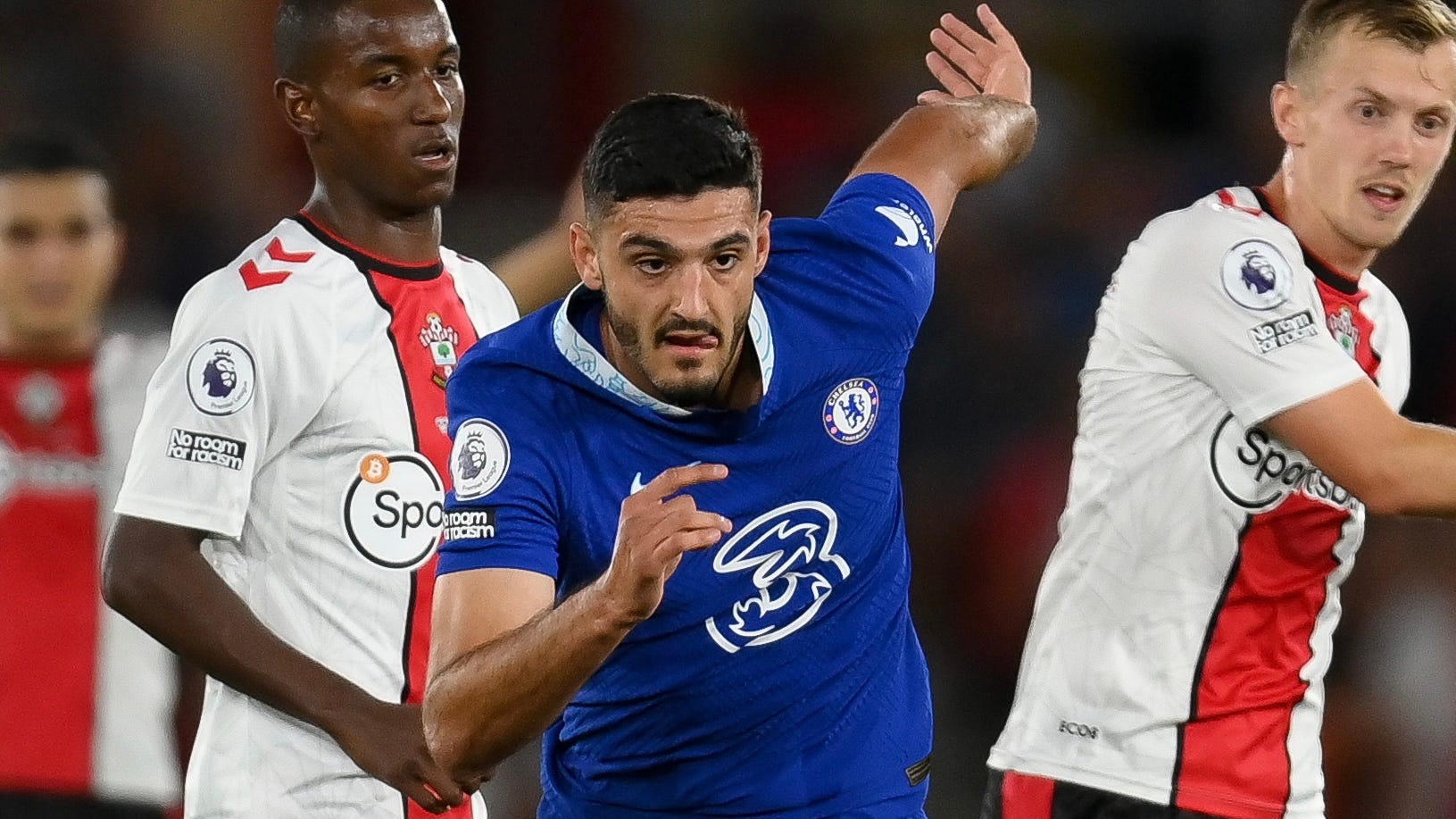 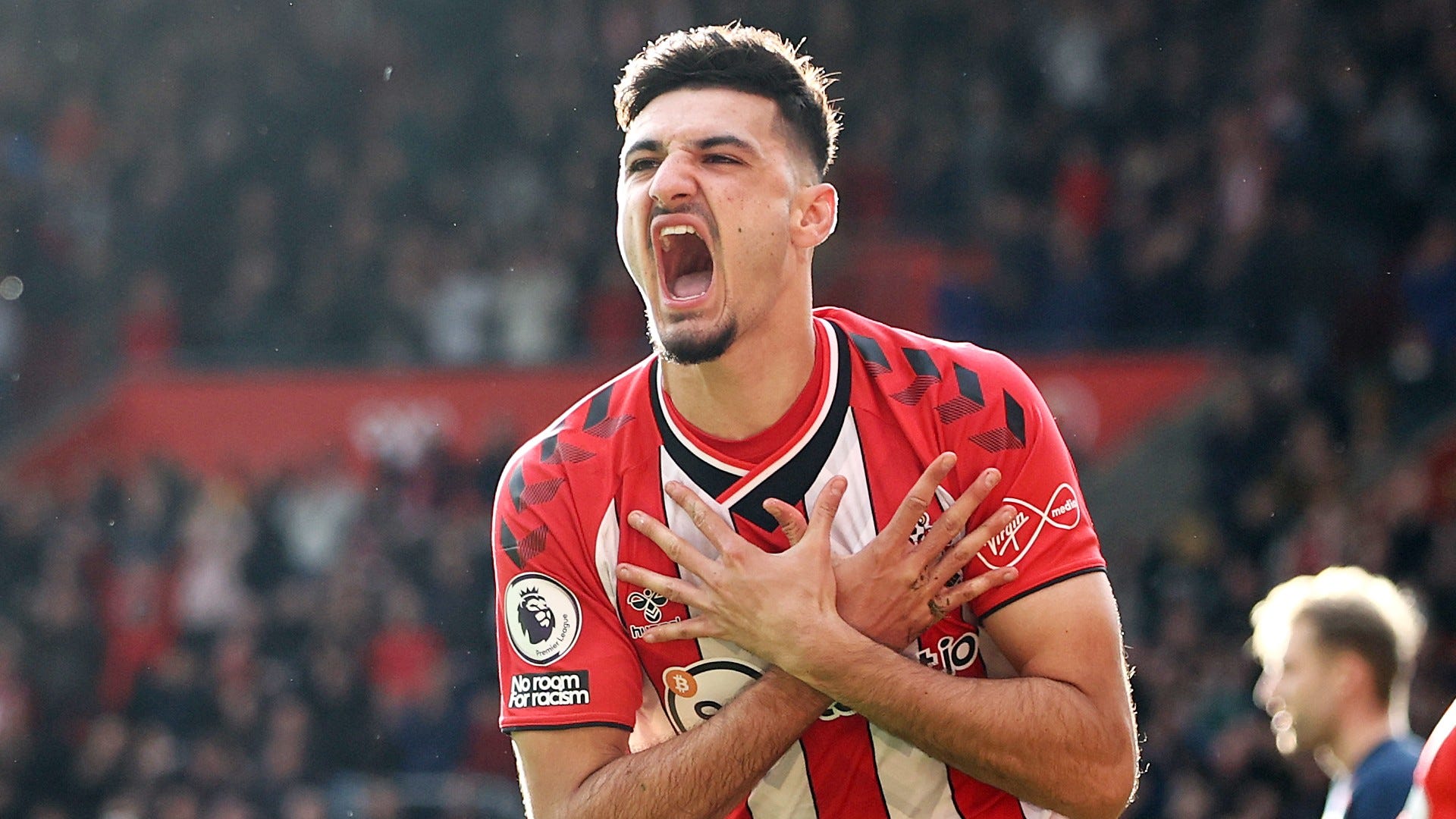 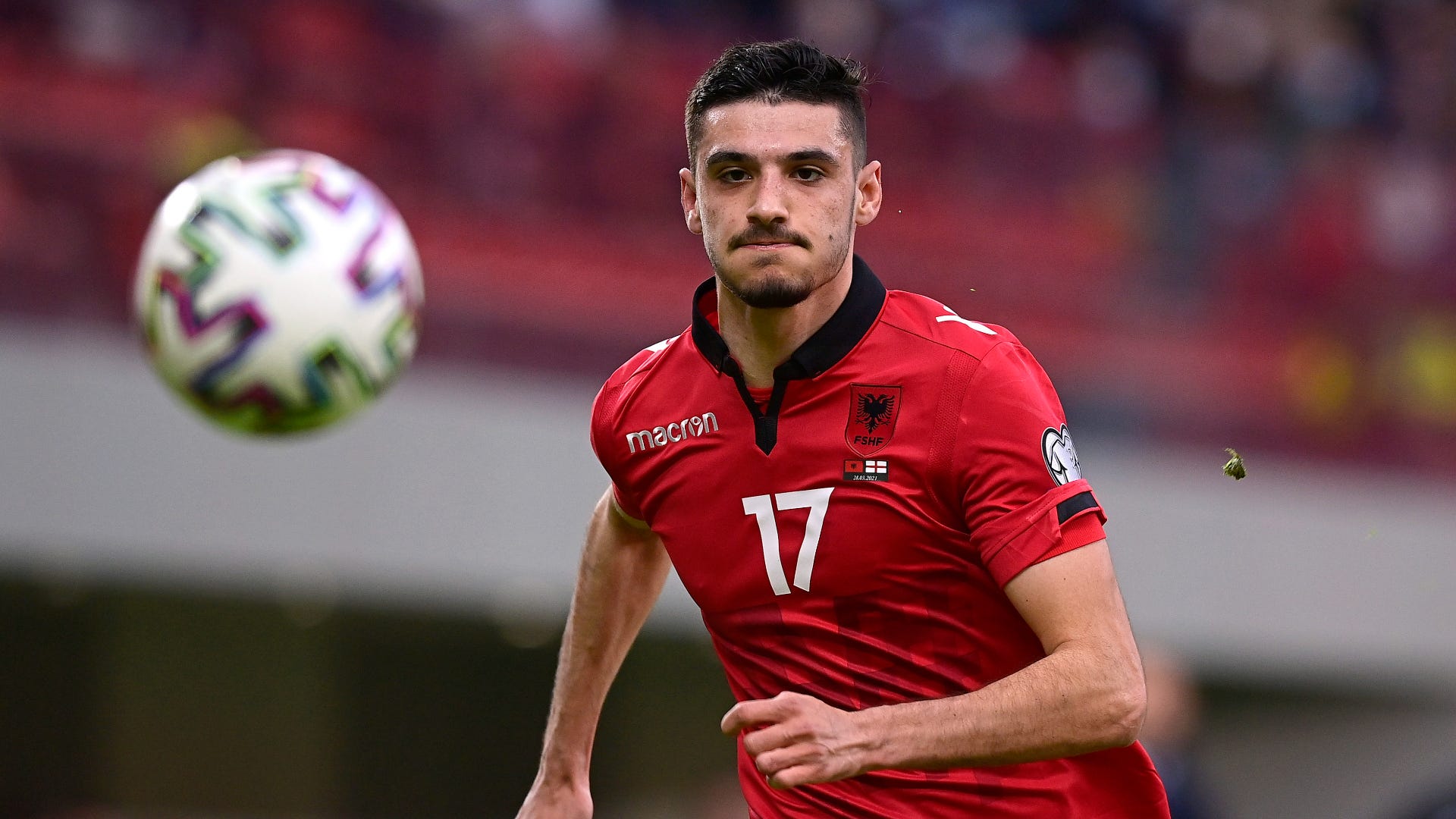 WHAT NEXT FOR BROJA? The promising frontman, who caught the eye on loan at Southampton last season, has taken in just seven competitive appearances for Chelsea and is still waiting on a first senior goal for the Blues, but he has been figuring in Graham Potter’s plans as he competes with Pierre-Emerick Aubameyang for a central striking berth.

Will Broja prove his worth at Chelsea?