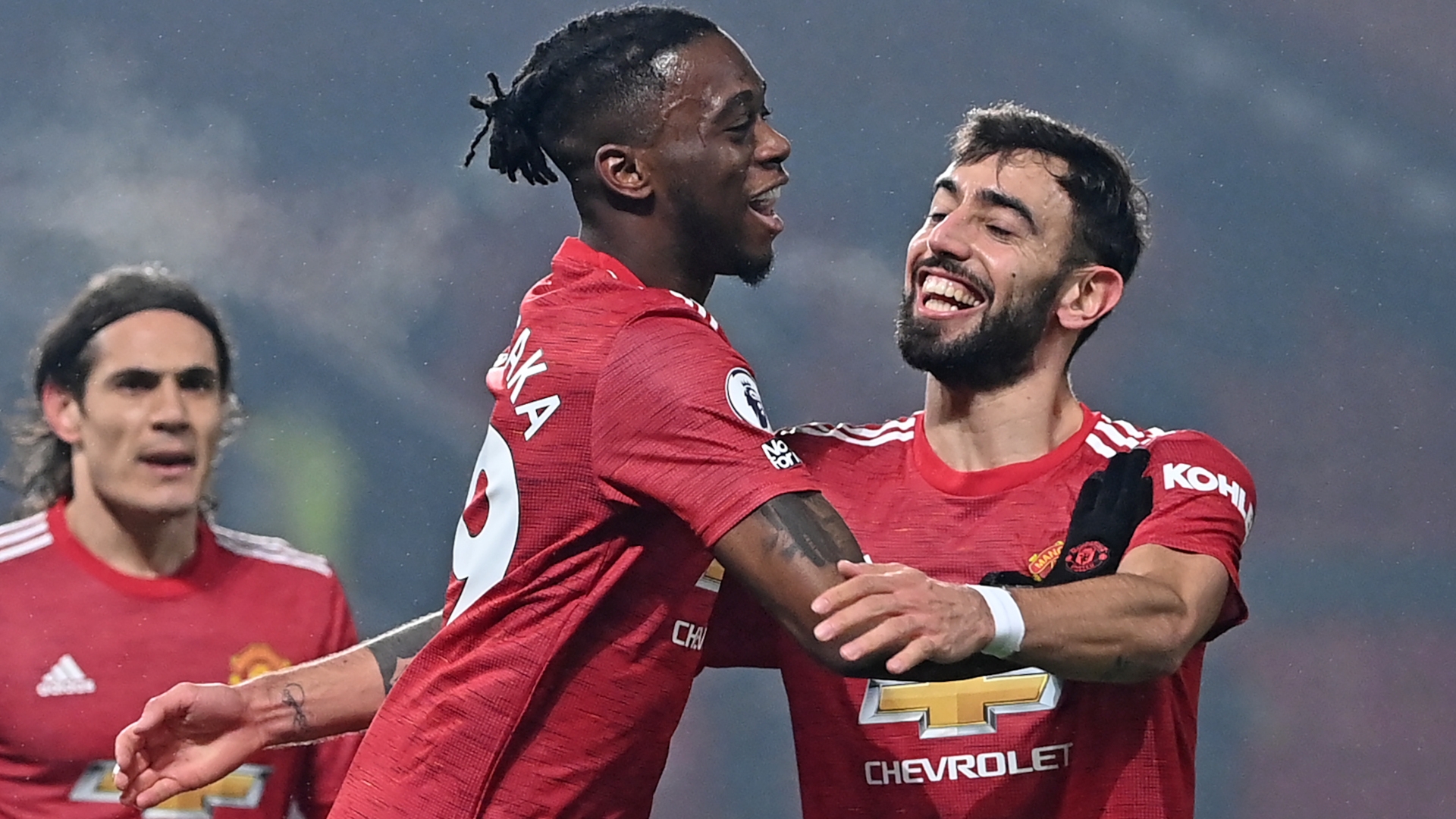 Aaron Wan-Bissaka wants the Premier League title and “a few cups” during his time at Manchester United, with the £50 million ($68m) full-back embracing the pressure of playing for such an ambitious outfit.

Tangible success has been in short supply for the Red Devils in recent years, with few additions made to the trophy cabinet at Old Trafford.

Ole Gunnar Solskjaer has, however, got his side back in the hunt for trophy triumphs in 2021.

Getting over that line has proved to be a problem, with four semi-final defeats suffered over the course of the last 12 months, but lofty targets continue to be set.

Wan-Bissaka wants to start hitting those, with top-flight glory up for grabs alongside FA Cup and Europa League honours, with the 23-year-old telling United’s official website: “Of course, [winning the Premier League is the target], and a few cups to go with that as well.

“It would mean a lot, especially after the club's history of winning trophies, and a lot of them. It would be good to get back that.

“The mood in the camp has been good. It wasn't great taking in the loss [to Sheffield United] but we haven't let it get us down or our chances to get our hands on the Premier League.

“Team spirit is still high, as long as we stick together, we can go back to the form we had before.”

Wan-Bissaka joined United in 2019 with the intention of getting his hands on major honours, with the England hopeful confident that he can repay the considerable faith shown in him.

He added: “There is always pressure for every player who moves clubs when it comes to what a new club expects and how you settle in. But with this club it all came in one, I knew there was pressure.

“As a kid all you can do at a club like this is play week in, week out. The main thing was to play without fear and be myself, and the rest would be blocked out.”

The highly-rated defender added on the progress he has made in Manchester, with talk of another right-back being signed in the process of being fended off: “That's why I came to this club. This club is capable of helping me with that. I want to become a better player every year.

“I don't really focus on statistics at the time, but at the end of the season I look back and see if it's better than the previous season, and the season before that.”

United, who sit second in the Premier League table at present, will be back in action on Saturday when they take in a home date with north west rivals Everton.