As the stand-off between Arsenal and its players continues over wage cuts, the same question keeps getting asked.

Why is a club that has consistently posted impressive accounts for the majority of the past decade already struggling for cash just a month into football’s enforced suspension?

Are things really as bad as they seem? Or is owner Stan Kroenke using the financial issues caused by the Covid-19 pandemic as an excuse for slashing a wage bill that his son, Josh, publicly admitted less than a year ago was becoming increasingly problematic?

It's not just supporters that are asking that question either. It’s the players as well, which is why we are in the situation we are now, with the squad rejecting Arsenal’s latest proposal: a year-long 12.5 per cent wage cut.

The sense of distrust between the squad and the club’s executives has been almost palpable for some time. The current talks – which have been ongoing for the past fortnight – have done little to remove the pervading mood of suspicion.

On one hand, the players are open to at least deferring some of their wages should the money be used to keep other club staff in their jobs throughout the pandemic, but they want assurances that the cash will not just go into the Kroenke’s pocket or bolster potential transfer funds.

The players hope that further talks over the coming days will find some sort of solution, which the club insists is a necessity.

So, why is it that Arsenal appear to be in such a difficult financial situation?

Ever since the Gunners made the switch to Emirates Stadium from Highbury, the finances have been strong – with the numbers mainly being held up by matchday income, player sales and broadcast revenues.

Arsenal have embraced a self-sustainable model, but it is founded upon Champions League football. For two decades under Arsene Wenger, that was almost viewed as a given. But those days are gone. 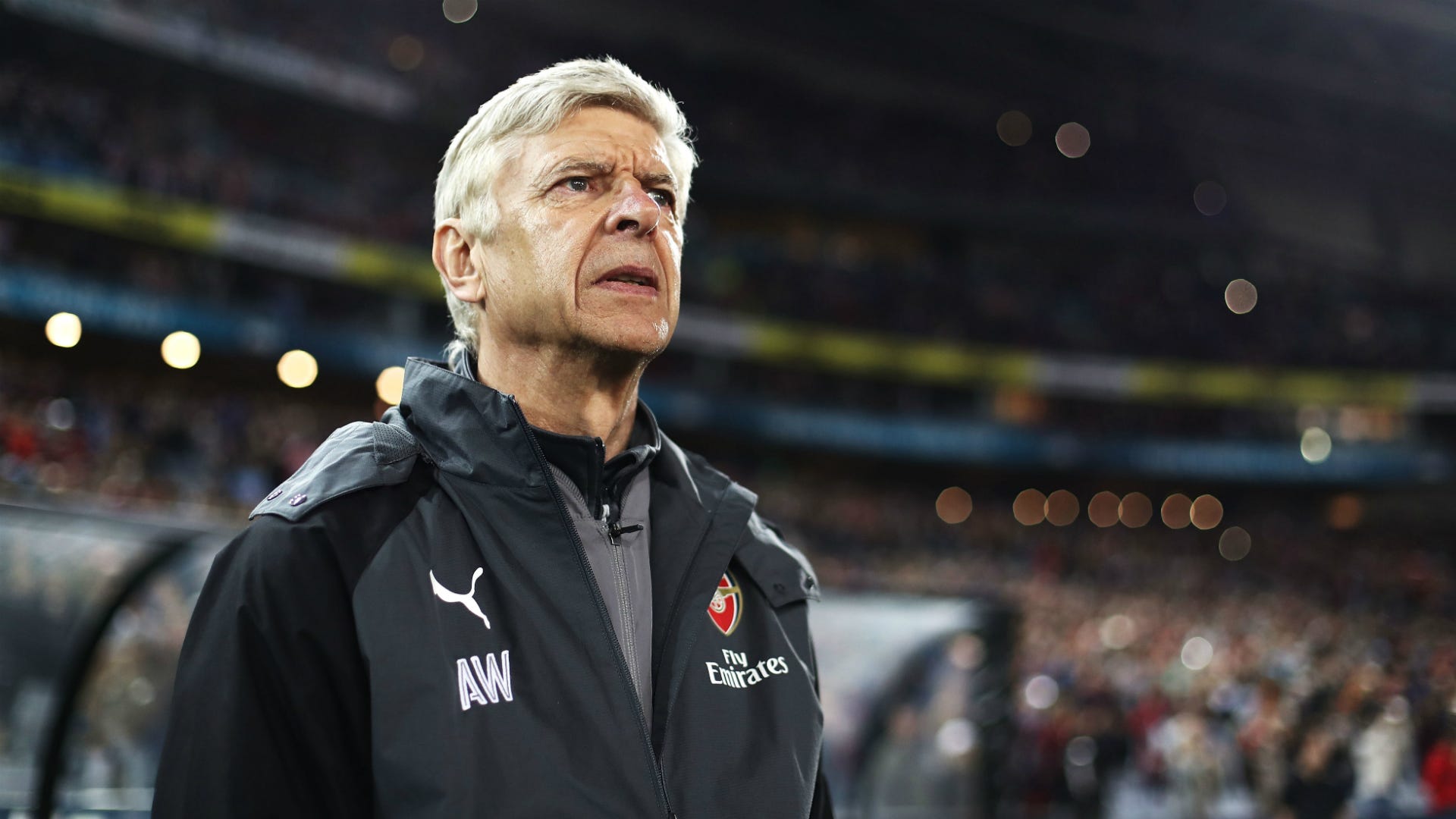 It’s been three seasons now since Arsenal dined at Europe's top table and their absence has hit them hard in terms of earnings.

Three successive campaigns in the Europa League have done little to make up for the lost revenue, although the money that has been generated from Europe’s second-tier competition has at least softened the blow a little.

Arsenal’s run to the Europa league final in 2019 generated the club £34m ($44m) in earnings. And whilst that figure was a welcome one, it was drastically lower than money made by the English representatives in the Champions League that year: Liverpool, who won the competition, earned £98m ($126m), while Tottenham Hotspur £92m ($118m), Manchester City £82m ($105m) and Manchester United £82m ($105m) also pocketed healthy sums.

The figures show the importance of qualifying for the Champions League. Inter, who didn’t even make it out of the group stages last season, earned £48m ($105m) – far more than Arsenal received for making it all the way to the final in the Europa League.

So, it’s that prolonged absence from Europe’s elite competition, combined with one of the highest wage bills in world football, that led to the club’s first operating loss in 18 years.

Arsenal would have actually posted a significant loss in 2017-18 had they not generated a profit of £115m ($144m) on the sale of players including Alex Oxlade-Chamberlain, Olivier Giroud and Theo Walcott.

The financial landscape at Arsenal has changed significantly since they last competed in the Champions League. It’s something the club have been working on, but with the wage bill as it is, it has proved incredibly difficult to even break even.

The outlook for 2019-20 was looking much improved, however, thanks to the new commercial deals with Adidas and Emirates and some significant player sales, but now the coronavirus pandemic has suddenly brought with it unprecedented financial pressure.

“This is one of the most challenging periods in our near 134-year history,” a statement released by the club on Wednesday said:

“The potential financial impact is significant so we must be responsible and act now to best protect Arsenal from what might happen in the months ahead.”

Arsenal do have healthy cash reserves in the bank of around £167m ($209m) – something that is always a source of frustration with supporters when a transfer window passes relatively quietly.

However, a significant proportion of that money has to be retained to cover the covenants on the stadium loan and, thus, can’t be used to plug holes elsewhere. 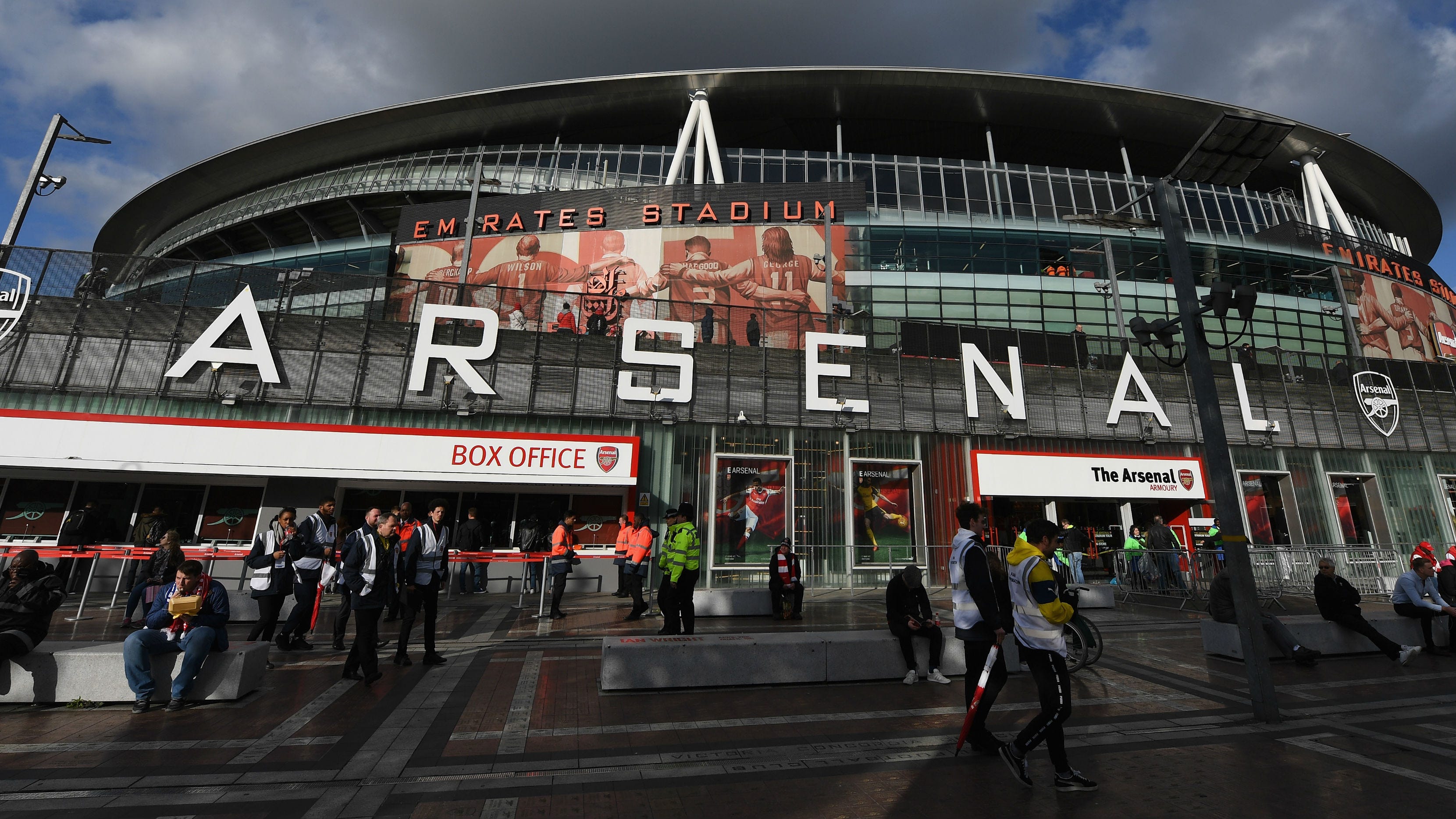 And the immediate consequences of the pandemic mean that four of Arsenal’s key revenue streams are under massive threat.

Money for season tickets renewals ahead of the 2020-21 season would normally already be coming in but with the current campaign still suspended indefinitely, Arsenal haven’t even opened up general admission season tickets for next season yet.

And with football expected to be staged behind closed doors when it finally does return, matchday income – which accounts for 24% of Arsenal’s annual revenue – will be hit hard.

Staging games without supporters means Arsenal will then have to refund fans for tickets already bought for the club’s four remaining home games – which works out at over £2m worth of refunds per match.

Looking further ahead, there is also the very real prospect of a large chunk of the 2020-21 season also being played behind closed doors.

Elsewhere, revenue from commercial partners is in doubt given the struggles businesses outside of football are facing due to coronavirus and finally, and perhaps most importantly, there is the prospect of broadcast revenues being severely impacted.

It has been estimated that the Premier League’s 20 clubs combined could be forced to pay back as much as £762m ($952m) if the season is declared null and void – which is why there is a shared determination for things to be completed, even if it is done so in empty stadiums.

Those four key potential drops in revenue, combined with an already difficult financial situation, have led to the situation Arsenal are now in and owners Kroenke, Sports & Entertainment have already started covering some financial commitments, despite the self-sustainable ethos.

And that's why the club is adamant that they must strike some sort of agreement with the players over wages during these unprecedented times.

“So, it’s prudent planning for what we know is going to happen. It’s the right thing to be doing so that when normality returns, we can kick on.”

Whether that view gets much sympathy from the players – who have already felt victimised during this crisis by influences outside of football – remains to be seen.

But the decision taken by Arsenal's 14-man executive team - which includes head of football Raul Sanllehi, managing director Vinai Venkatesham and academy manager Per Mertesacker, to waive more than a third of their own wages for the next 12 months certainly puts pressure on the squad to share some of the financial burden.

Talks aimed at finding a solution will continue over the coming days and the figures show why Arsenal hope they will swiftly come to a positive conclusion.