Donny van Beek’s former agent has claimed that the preferential treatment Paul Pogba enjoyed at Manchester United led to a transfer being sought.

WHAT HAPPENED? The Netherlands international midfielder moved to Old Trafford from Ajax in the summer of 2020, but saw game time limited from the moment that he arrived in England. He eventually secured a loan switch to Everton in January 2022, but no permanent deal has been put in place and the 25-year-old finds himself struggling for minutes again in a squad that once appeared to let World Cup winner Pogba do whatever he wanted.

WHAT THEY SAID: Guido Albers, who has been replaced by Ali Dursun as Van de Beek’s representative, has told Voetbal Primeur of the Dutch star’s struggles: “I saw the disappointment about the way he was treated by Manchester United, and he saw up close what I did to turn the situation around. But from the day he was not allowed to leave Manchester United again, it was final. In the Netherlands, Donny got all the appreciation, performed well and was super popular with the fans. At Manchester United he then never played. The relationship between him and the club really cooled down badly.

“He had to compete against Paul Pogba, who reported late to the training camp, said sorry and was allowed to play again – in the place of a boy who was training 10 hours a day for eight weeks to show he was good enough. I then had that disappointment thrown at me. I underestimated what not playing anymore did to him mentally. I should have looked earlier: how can I help him?”

THE BIGGER PICTURE: Van de Beek has taken in 53 appearances for United, but many of those have come from off the bench and with the clock running out. Despite Pogba returning to Juventus as a free agent in the summer of 2022, the Dutchman still faces fierce competition for places from the likes of Christian Eriksen, Bruno Fernandes, Scott McTominay, Fred and Casemiro. 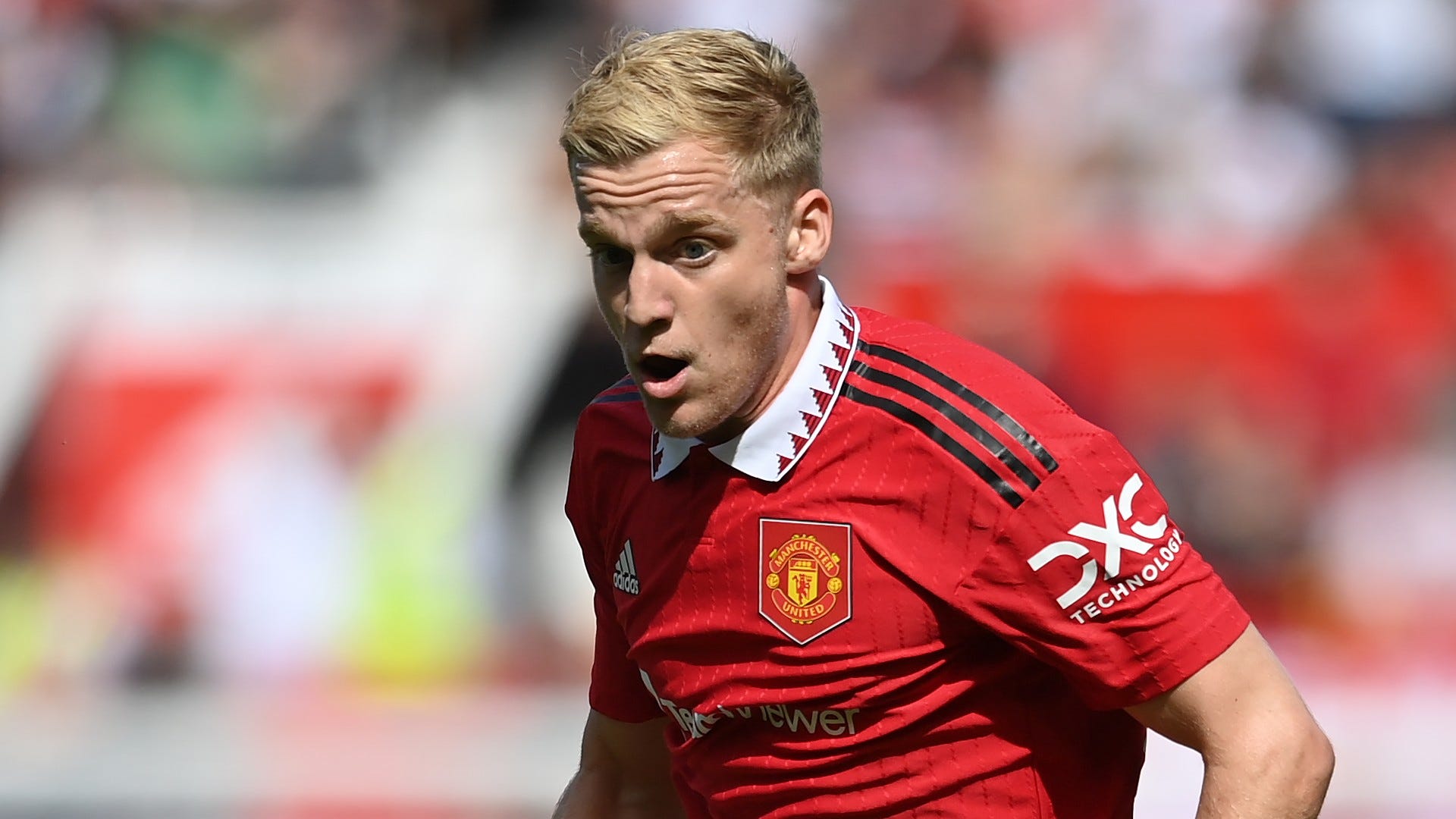 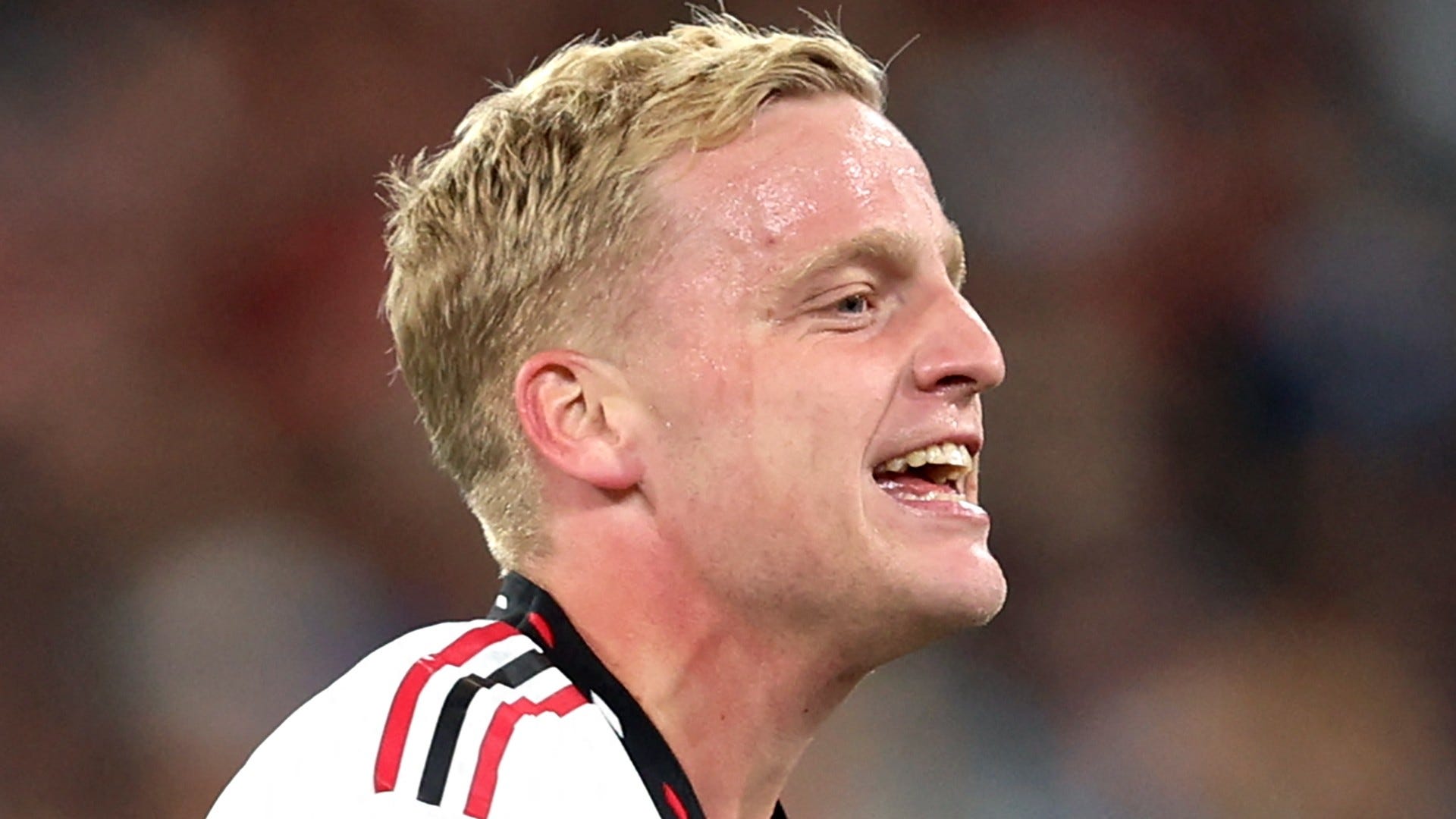 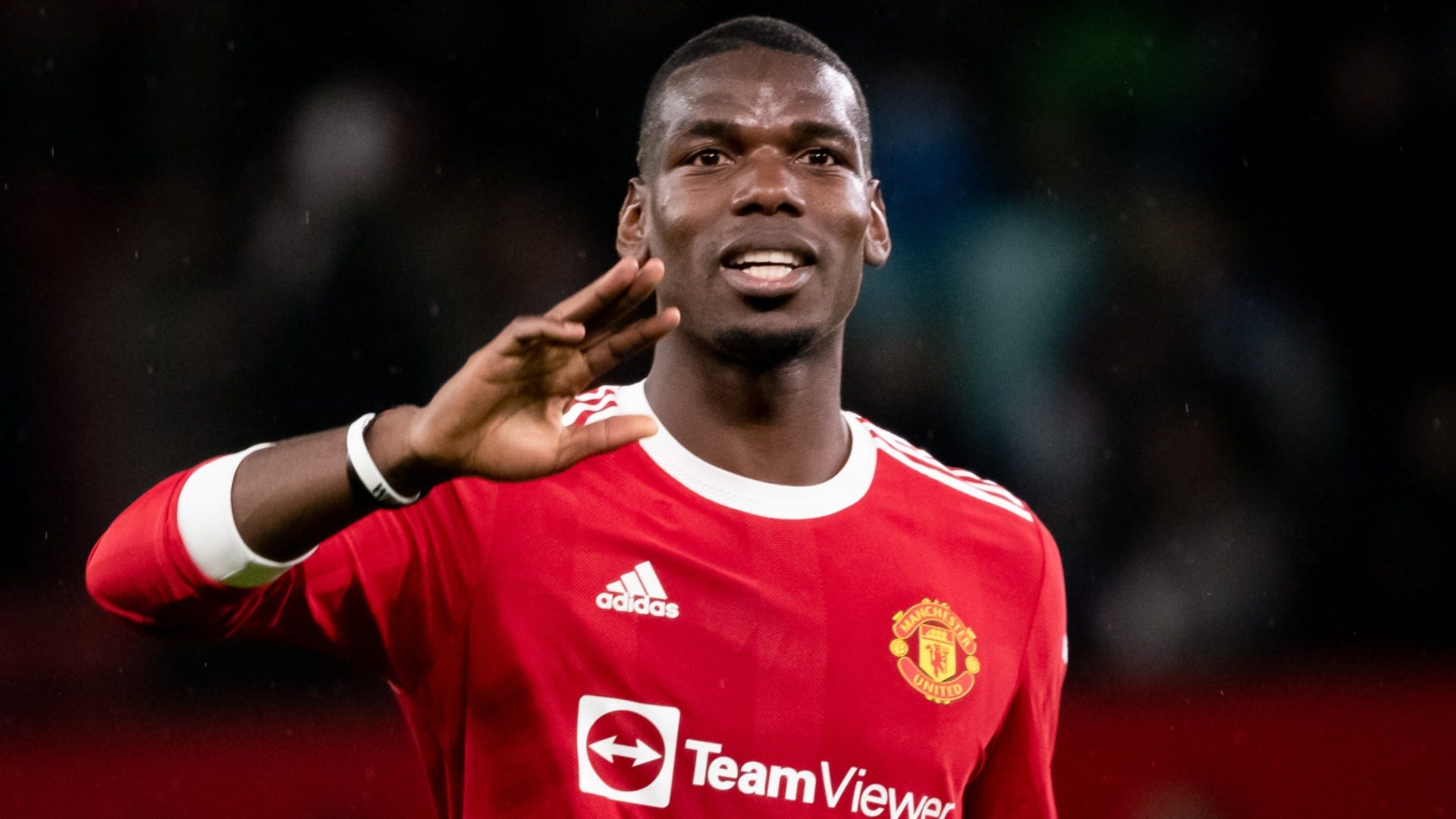 WHAT NEXT FOR VAN DE BEEK? United, who have claimed four successive Premier League victories, will be back in action on Sunday when taking in a derby date with neighbours Manchester City.