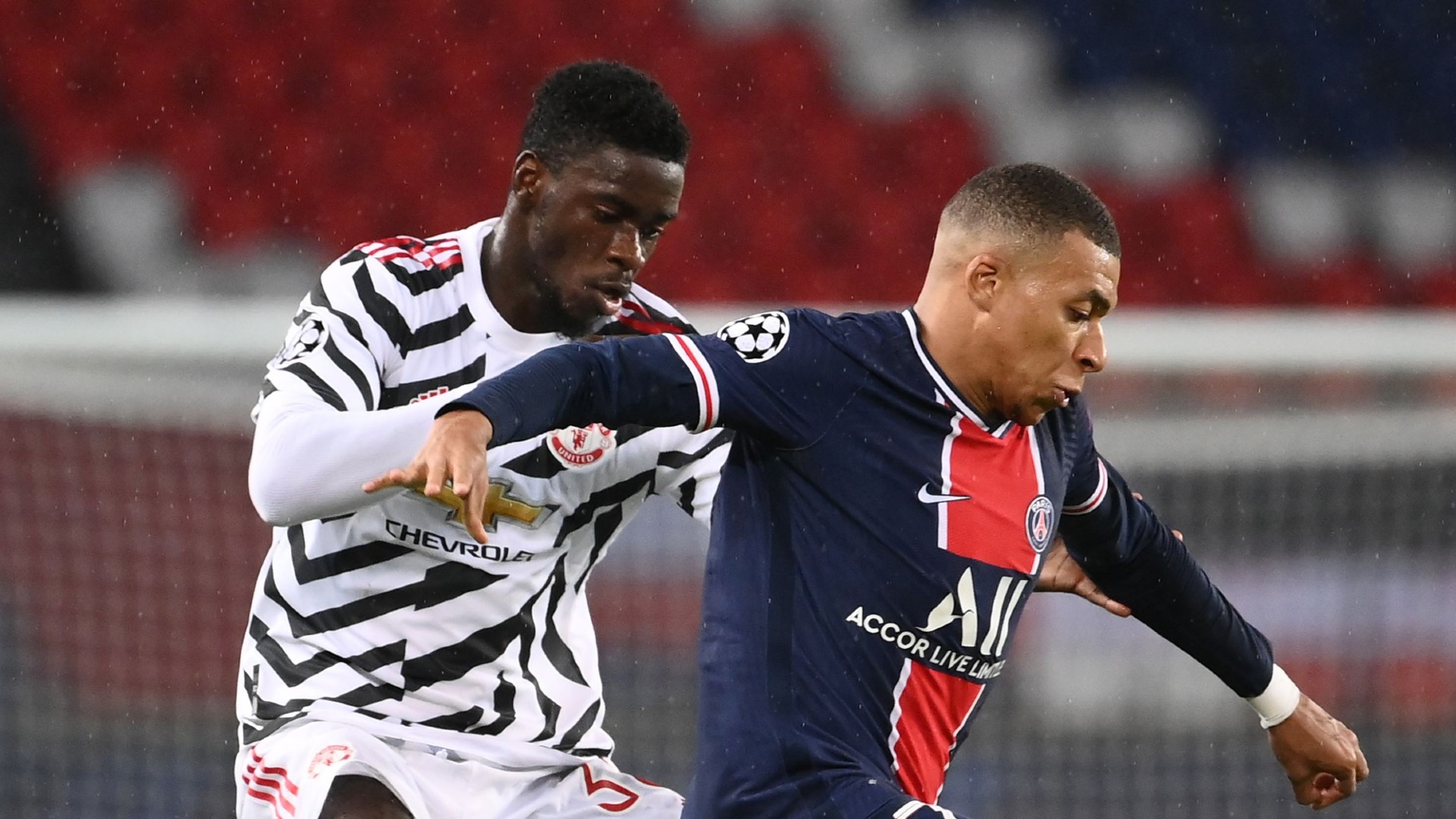 Ole Gunnar Solskjaer's treatment of Axel Tuanzebe has been questioned by Paul Parker, who says taking off the Manchester United defender against Istanbul Basaksehir could end up being a "mammoth mistake".

Tuanzebe returned to United's starting XI after 10 months on the sidelines through injury for the Champions League clash away at Paris Saint-Germain on October 20.

The 22-year-old showed no signs of rust as he kept the likes of Kylian Mbappe, Neymar and Angel Di Maria quiet throughout the 90 minutes, helping the Red Devils emerge with an impressive 2-1 victory.

Despite that stellar performance, the centre-back was named on the bench in subsequent fixtures against Chelsea, RB Leipzig and Arsenal, with Solskjaer reverting to his first-choice defensive pairing of Maguire and Victor Lindelof.

Tuanzebe was finally given another chance to prove himself in United's latest European outing, as they travelled to Turkey looking to extend their perfect record in Group H against an Istanbul Basaksehir side who had lost both of their opening fixtures.

The former England Under-21 international had a night to forget as Solskjaer saw his side concede two soft first half-goals, prompting him to shuffle his pack at the interval.

Scott McTominay replaced Tuanzebe for the second half but the Red Devils still went on to lose 2-1, with Parker left frustrated by the fact that Maguire was allowed to stay on despite his perceived failure to organise the team.

The ex-United star thinks Solskjaer's decision to haul off Tuanzebe early could affect his long-term development, as he told Eurosport: "Everyone is going to make mistakes, but it’s the manner of the mistake that matters most. Fergie would scream and shout if there was an error, but he would notice how it had come about.

“To be caught out like that so early in the game is astounding. When you pay such huge sums for players, like Harry Maguire, you expect them to think for themselves and organise the side. Maguire didn’t do that.

“In the third phase of play as the attack broke down, you wonder why Maguire didn’t tell Axel Tuanzebe to drop back.

“You wonder if Henderson shouted to Nemanja Matic to tell him of the danger. Why did neither of those things happen? A mistake like that has never happened when David de Gea has been in goal.

"United weren’t gambling to score, it was poor communication. The team are looking for leadership from their captain, especially one who is a central defender.

“I am worried about Tuanzebe and how he has been treated by Ole Gunnar Solskjaer. He had a great game against Paris Saint-Germain, then had no involvement until the next Champions League game.

"He got another opportunity last night and then got dragged off. I’d be concerned about how that will affect him mentally. He might wonder why he was subbed when he wasn’t at fault for the goal, and be looking at the £80 million captain alongside him.

"Taking Tuanzebe off could be a mammoth mistake in the long term."