Jose Mourinho said Harry Kane's brilliance is about much more than goals after the Tottenham star reached 150 in the Premier League.

Kane nodded in Matt Doherty's delivery to secure a 1-0 win for Spurs at West Brom on Sunday.

The England striker has managed a remarkable 13 goals and 10 assists in just 14 matches for Spurs in all competitions this season, having celebrated scoring his 200th for the club on his 300th appearance against Ludogorets in the Europa League this week.

Only Alan Shearer (212) and Sergio Aguero (217) reached 150 Premier League goals in fewer games than Kane (218), with the 27-year-old now level with Michael Owen on the all-time list in the competition's history.

Dominic Calvert-Lewin and Son Heung-min (eight) are the only players to score more in England's top flight this season than Kane (seven), but his tally of eight assists is more than double that of any other forward.

He has also made 11 headed clearances, more than any other attacking player, highlighting his importance in both boxes for Spurs.

Indeed, Mourinho believes Kane's all-round contribution sets him apart from most other elite strikers in the world.

He told reporters: "When you go to stats, in relation to strikers, I always say the stats should be how many goals the striker scored and what he did for his team in the matches where he didn't score, and many of the strikers, their history would be [the] incredible number of goals that they score plus zero.

"For me, it's not about one more goal or one less goal, it's about what he is as a player." 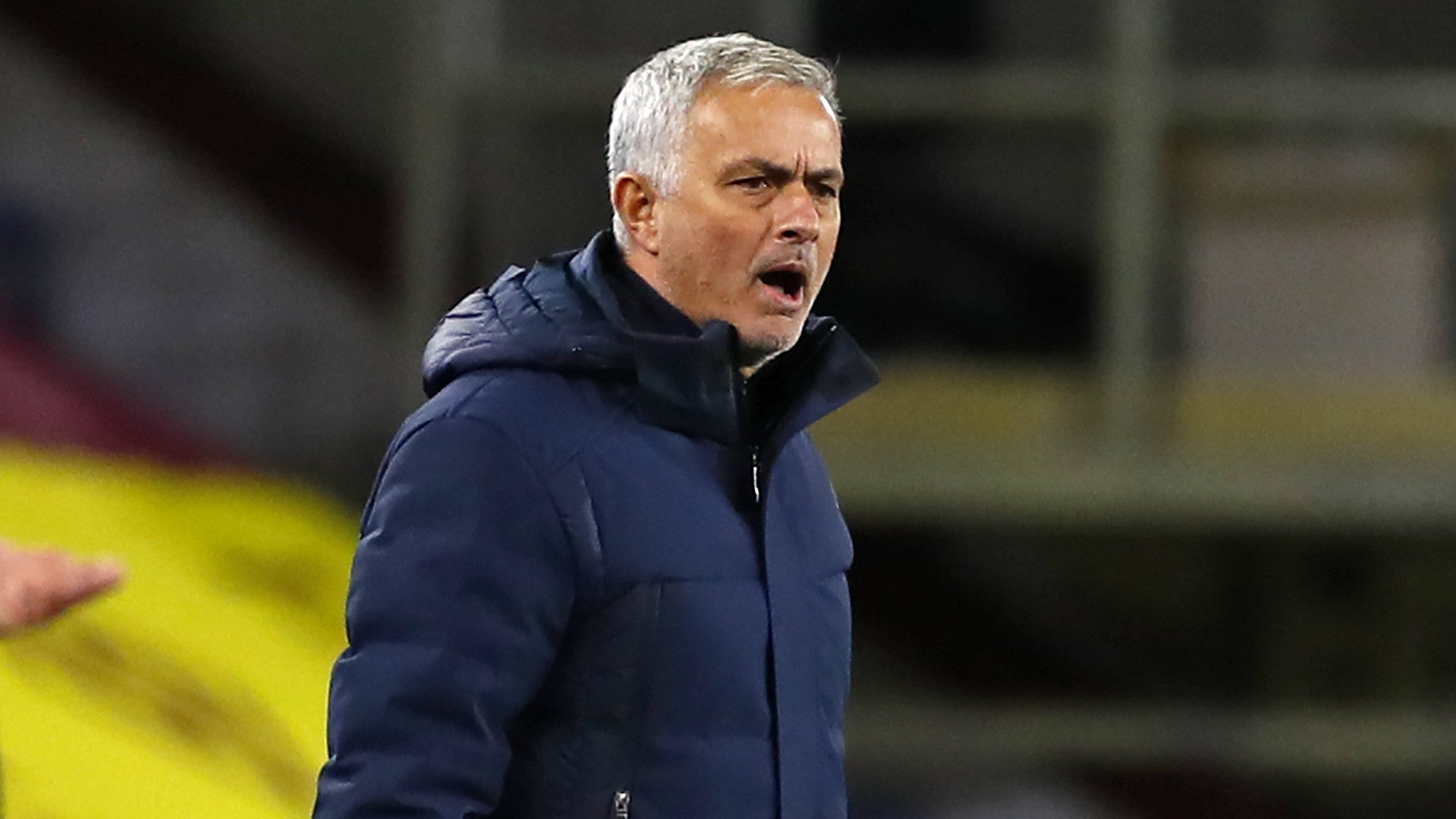 Spurs have won all four of their opening away league games this season, only the fourth time they have done so, and they head into the international break with 17 points and just one defeat from eight matches.

Mourinho thinks his side would be good enough to win the title in many of Europe's top divisions, but he feels a Premier League challenge will not be so easy.

"When a team is champion or plays for the title, there is always a direct relation to your direct opponents," he added.

"What can we do? We go match after match, we try to win, we don't care about the others, I promise you I'm not worried about Leicester-Wolves or City-Liverpool. If Liverpool win, it's because City lose points; if Leicester win, it's because Wolves lose points. I don't care. I just want the team to play match after match and, at the end of the season, let's see where we are."