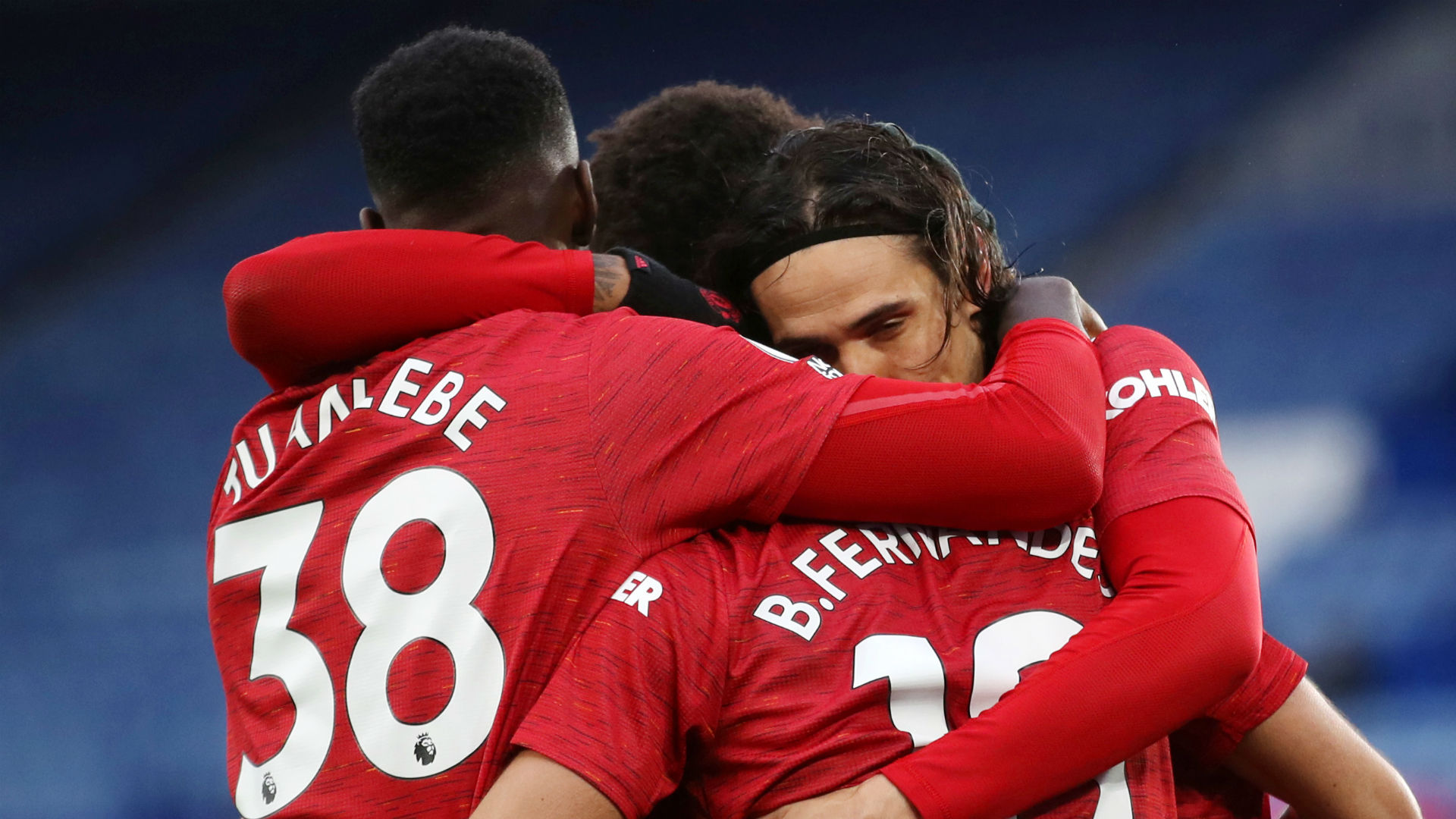 Axel Tuanzebe is looking for Manchester United to hit top spot in the Premier League this week, allowing them to “bounce on” in their 2020-21 title bid.

Ole Gunnar Solskjaer’s side have overcome a slow start to the current campaign to position themselves among the frontrunners early in the new year.

A return to form has seen the Red Devils pull level with defending champions Liverpool at the summit, and a crunch clash between two old adversaries is due to be staged at Anfield on Sunday.

United could be perched at the top of the division by then , with Solskjaer’s side due to play their game in hand away at Burnley on Tuesday.

Two positive results against North West neighbours will allow the Red Devils to start dreaming of a first English top-flight crown in eight years, with Tuanzebe eager to turn potential into something more tangible.

He told MUTV heading into a potentially pivotal run of fixtures: “We want to be top of the league, you know, and this is the time to do it. [They are] two games that can really cement our position at the top and we just bounce on from there.”

Tuanzebe has made 10 appearances for United across all competitions this season and, having figured again in the FA Cup third-round victory over Watford , wants to start cementing a place in Solskjaer’s plans.

He added: “I would obviously love to get more minutes, so I can constantly keep my performances up. Obviously the team are doing well so the only way in is really to force myself in with the chances that I do get.

“Sometimes it [the opportunity] can just come out of the blue, but the main thing is that we kept a clean sheet and we won the game.

“Respect to Watford. We said it before the game: they're a very tough-spirited side. Even though they made changes to the team, we know their ethos, their culture. So we knew that we had to perform to get the victory.”

Solskjaer is expected to rotate as United compete on multiple fronts, with a hectic schedule playing into the hands of Tuanzebe and those on the fringes.

The 23-year-old defender added: “For one it prevents injuries, it gives everyone opportunities to perform, spots [become] open, nobody can be lacking and it keeps competition high. So that's the positive thing about it.”