WHAT HAPPENED? Thompson, who recently played for the U.S. at the U-20 World Cup in Costa Rica, has earned her first senior call-up. She had a goal and an assist for the U.S. at this summer's tournament and currently plays for the U-17 Total Futbol Academy boys’ team in MLS NEXT.

THE BIGGER PICTURE: The 17-year-old forward is a high school senior and is the first player born in 2004 called into the USWNT. She is also the youngest player to be called up for a camp since 16-year-old Sophia Smith was called up in April 2017

AND WHAT'S MORE: While Thompson is in, the U.S. will be missing a star in Alex Morgan, who will miss camp due to a knee injury. As a result, there will be no chance to recreate the famous tea sip celebration from the 2019 World Cup.

WHAT THEY SAID: “These are big tests for our team in front of crowds cheering against us and after long travel, but our players absolutely love games like these,” said Andonovski. “The group we are bringing to Europe includes players who have a lot of experience against top European teams and some that don’t, so these games are even more critical for our growth as our team. Our whole squad needs to get a clear picture of what these games are like as we continue to prepare for the World Cup.” 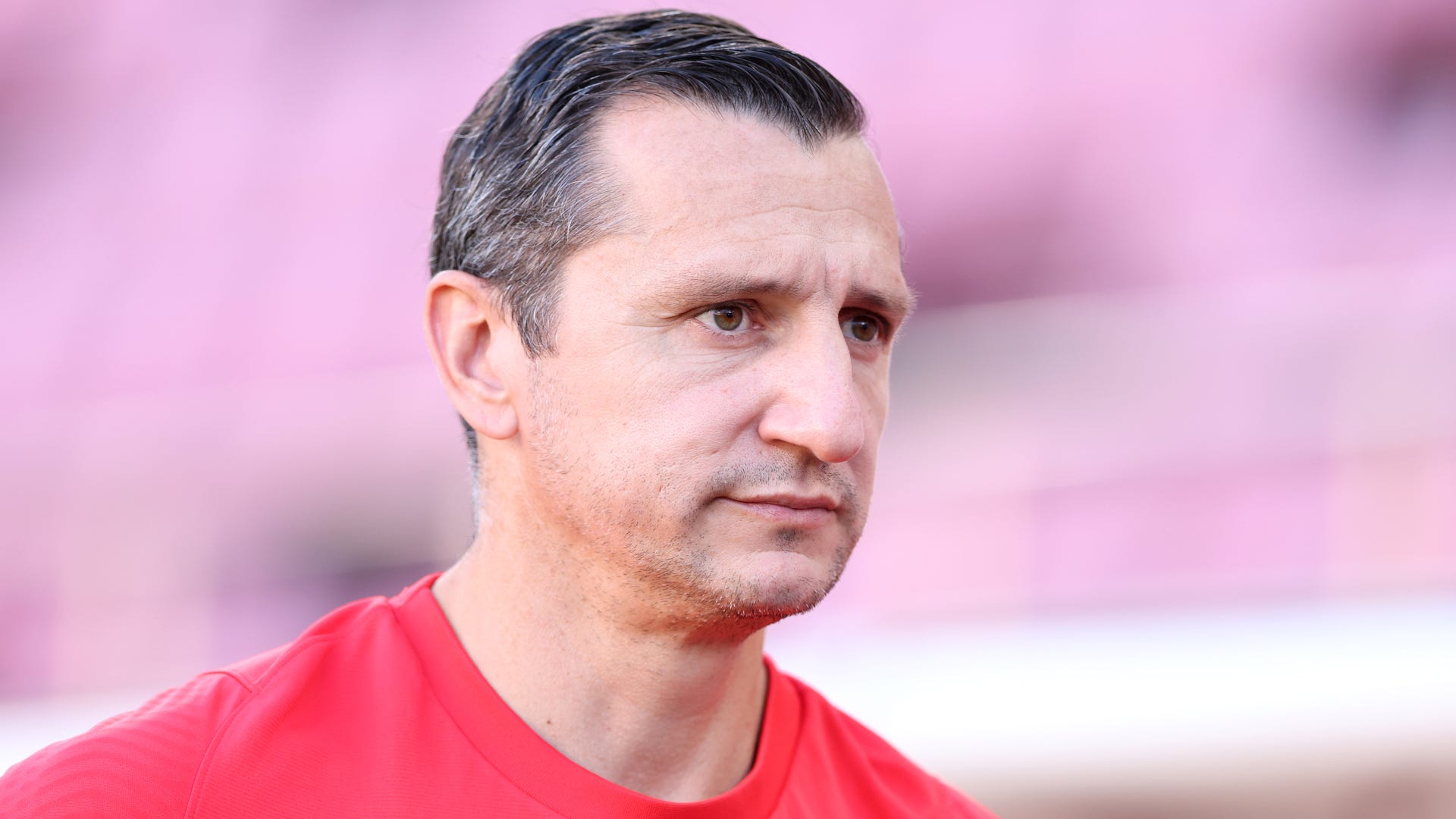 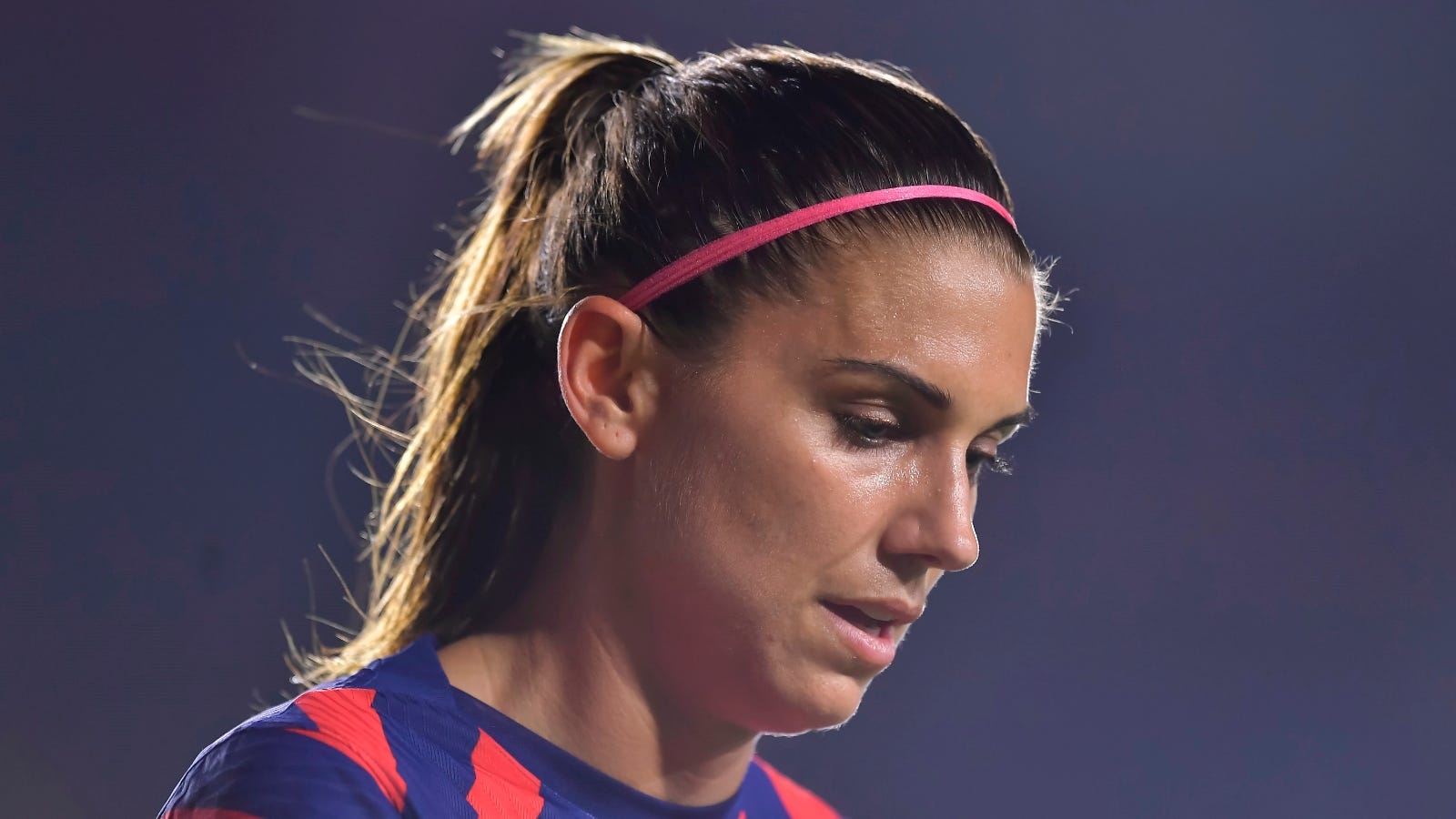 THE VERDICT: The two matches against England and Spain will be big tests for the USWNT, who will face off with two of Europe's top teams. England are fresh off winning the 2022 Euros, with manager Sarina Wiegman stressing that her side isn't afraid of the USWNT.

Spain, however, are dealing with a bit of controversy as a significant group of players have declared themselves unavailable for selection amid complaints about manager Jorge Vilda and his coaching staff.

WHAT NEXT FOR THE USWNT? After facing England on October 7 in London, the U.S. will visit Spain to play on October 11. They will then wrap up the year in November with friendlies against Germany in Florida and New Jersey.

What do you expect from the USWNT?

Plenty of faces both old and new, but how will the U.S. fare on their European trip?