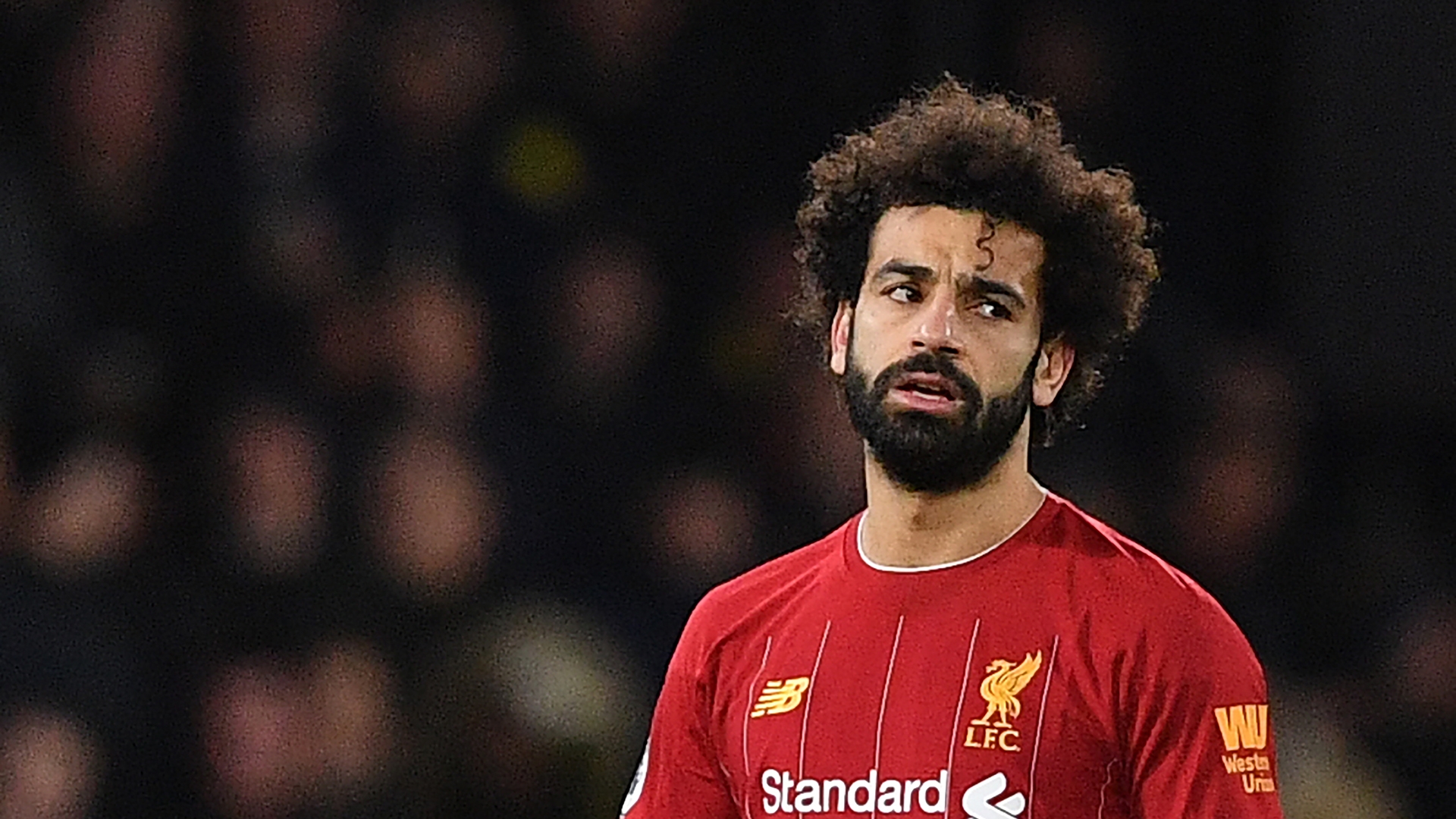 The Egyptian's two goals keep him in the hunt for a third straight Golden Boot , with his current haul of 19 goals for the season only three shy of Jamie Vardy's tally of 22.

Salah took a game-high eight shots against Brighton with Souness suggesting he was guilty of being particularly selfish in his search for another Golden Boot.

"He was at it tonight from the first minute. I think it [the Golden Boot] is important to him," Souness told Sky Sports  when asked about Salah.

"You’ve seen his reaction when people weren’t finding him late on in the game in the last third. He was shooting at every opportunity, and his teammates will not have been happy with him on two or three occasions.

"But he’s always selfish. I think tonight he was super selfish. He really wants his Golden Boot.

"They’ve won the league, so he’s done his bit for the team, he’s played his part, he’s got the goals, he’s been fabulous, and he wants that Golden Boot. And he thinks he’s in a team that creates chances, so he thinks it’s very much still on for him."

While Souness concedes any good attacker should be greedy for goals, he believes Salah's desire to find the back of the net is unparalleled and has led to a fragile relationship with Sadio Mane.

"They’ve got an element of it - they’ve all got an element of it," Souness added. "But I think he takes it to another level. I think Mane has fallen out with him in the past over occasions where he feels he should have passed to him to score a goal and he shot himself.

"So I think there is an element in all goalscorers that they’re greedy at times, but I think he takes it to another level."

Though his attacking intent might not please everyone, Salah has become the quickest Reds player to reach 100 goals involvements for the club .