The Red Devils boss admits the talented playmaker recorded a “fantastic” strike against his side, but is keeping his transfer cards close to his chest

The Red Devils got a good look at the highly-rated 24-year-old on Sunday.

If Grealish was in the shop window, then he did his claims to a potential big-money move no harm with his performance at Old Trafford.

The England hopeful opened the scoring against United in spectacular style, with a stunning strike rattled past David de Gea and into the top corner.

Grealish continued to pull the strings for Villa after that, with Dean Smith’s side leaving the Theatre of Dreams with a share of the spoils in a 2-2 draw.

Solskjaer admits to having been impressed by the display of a man who is generating plenty of transfer talk ahead of the January window.

The Red Devils boss is, however, playing his cards close to his chest and refused to be drawn on whether Grealish is the kind of player that United’s class of 2019-20 is lacking.

The Norwegian told reporters when that question was put to him: “I can't talk too much about other teams' players, if they're Man Utd calibre or targets.

“But fantastic goal, I think he hit one of them corners I hit a couple of times!

“It was a great finish, but we should defend better, show him down the left. But what a goal and he played a good game.” 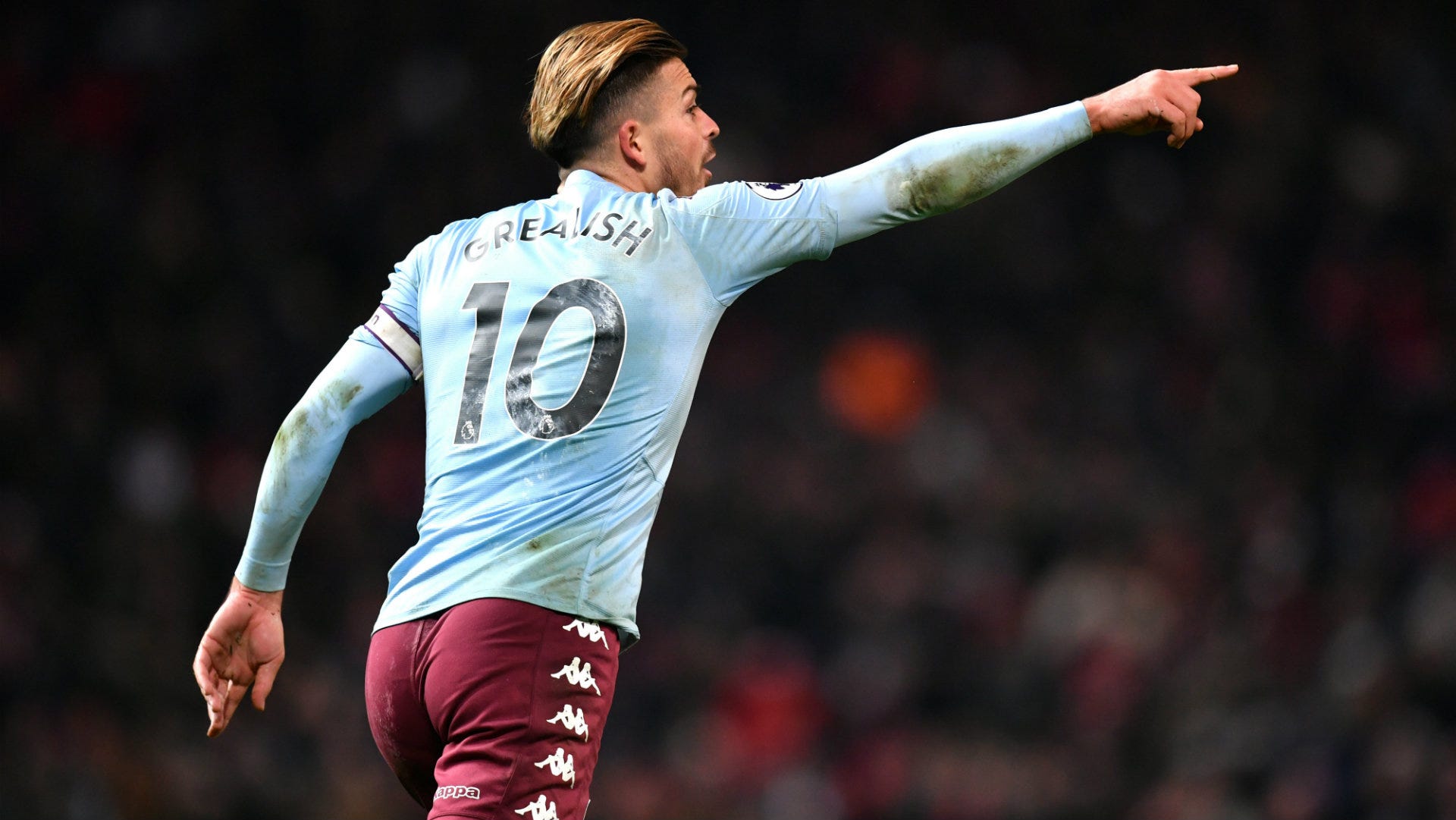 It has been suggested that Grealish may need a move in order to force his way into the senior England squad, as he continues to be left outside knocking on the door.

Villa boss Smith is not buying that, with a home-grown talent told that he can fulfil his ambitions in the West Midlands.

Quizzed on the transfer claim, Smith said: “I don't think that's the case. We've got Tyrone Mings in the England squad and, when an international period comes around, I've got 12 away on international duty.

“All Jack can control at the moment is his performances, performing the way he is in an Aston Villa shirt.

“He just keeps putting more pressure on those who have to select them squads. I certainly don't envy them with the talent they've got to choose from but, for me, Jack's getting better and better.

“He's a top player. When you've got top players, you get performances from players at places like this [Old Trafford].

“I thought he was good at Man City when we went there but he got a whack. We missed him against Liverpool but his performances have been getting better and better and there's no-one more pleased at that.”