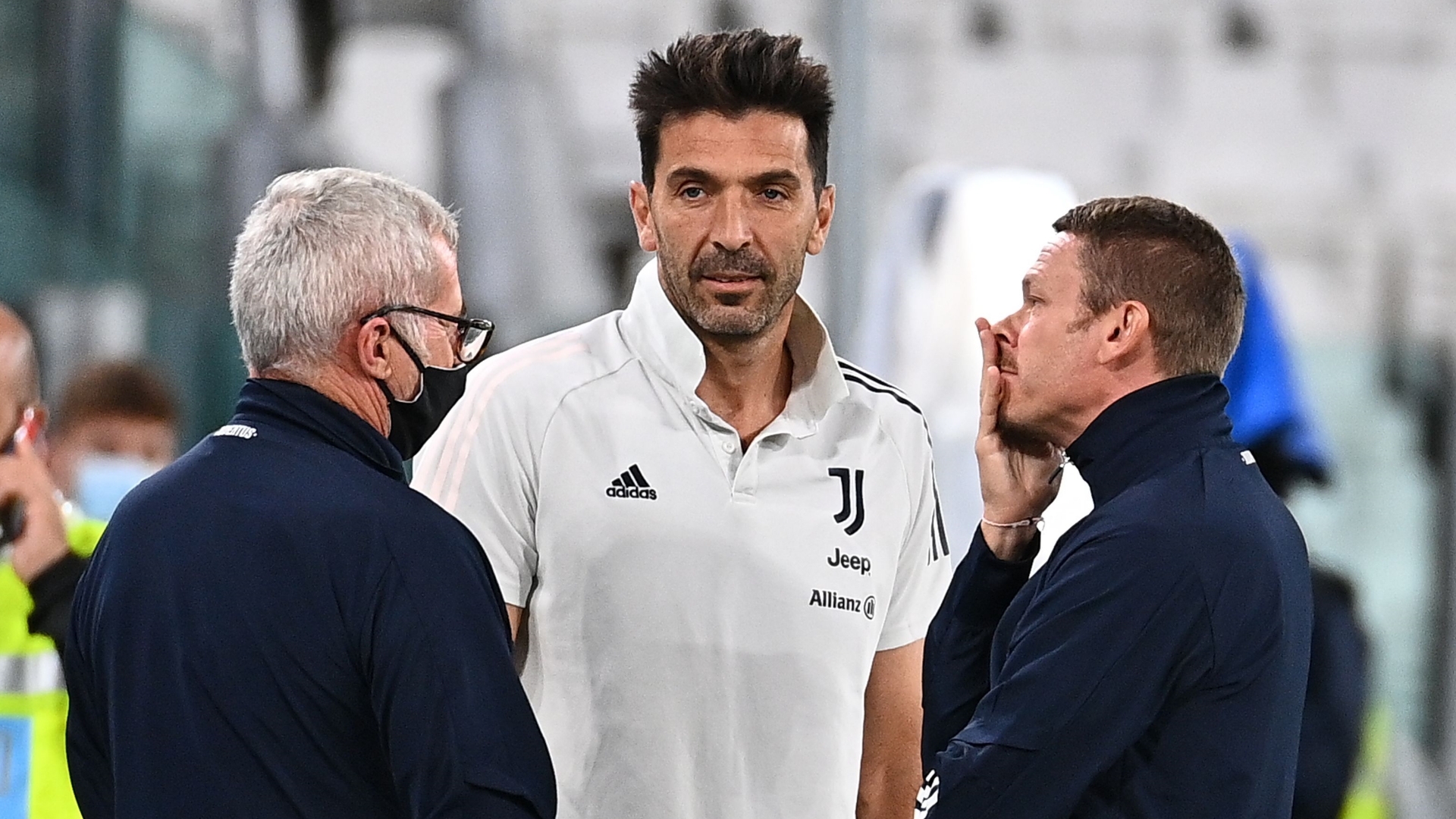 Serie A announced that Juventus have been awarded a 3-0 win over Napoli after the visitors did not travel to Turin for a scheduled match on October 4.

In addition, Napoli have been punished with a one-point deduction for failing to turn up for the game at Allianz Stadium.

Napoli were blocked from travelling to the match by local health authorities after two players, Piotr Zielinski and Eljif Elmas, tested positive for Covid-19 along with a member of staff at the club.

Though Napoli did not travel, Juventus did turn up to the game, which was officially cancelled 45 minutes after kick-off by the referee.

Gennaro Gattuso's side had hoped that the match would be rescheduled, but a judge from Serie A has ruled that "force majeure", the legal term for an extraordinary event or circumstance beyond any party's control, did not exist in this case.

"In the opinion of this sports judge, the case of force majeure is not proven," a statement read.

The judge would go on to indicate that Napoli's impediment from travelling to Turin was evident only on the day of the match, but that the club had already decided in the days leading up to the game that they would not be heading to Turin.

Napoli have indicated that they will appeal to the Court of Arbitration for Sport and then to CONI, the highest Italian sports authority.

After the game was postponed, Juve president Andrea Agnelli said that he believed his side should be awarded the win.

"Napoli president [Aurelio] De Laurentiis sent me a message and I replied that [we], as always, abide by the rules," Agnelli said.

"He wanted to postpone the match, but we have regulations that tell us how to proceed. Every industry has its rules and we need to respect them. I don’t think the ASL [local health authority] of Naples can intervene if the FIGC protocol, which refers back to the government’s circular, is not observed at some point. If the protocol changes, we will once again abide by it".

With the result, Juventus move up to fourth in the table while Napoli have dropped down to eighth.