Ronaldo admits he was 'one step' away from Arsenal move 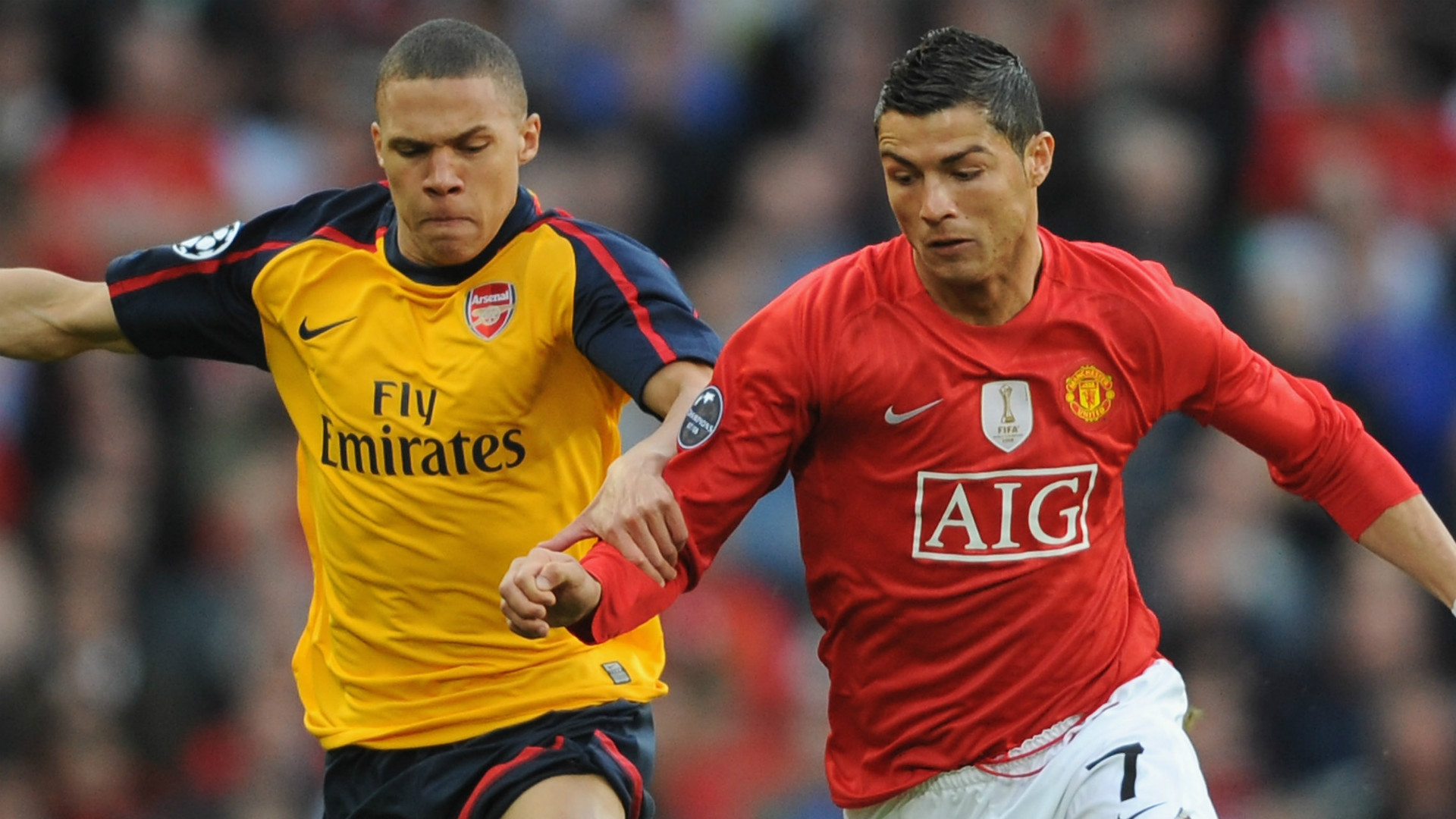 Cristiano Ronaldo has admitted that he was "one step" away from joining Arsenal prior to signing for Manchester United in 2003.

The Portuguese star originally moved to Old Trafford after breaking through with Sporting CP, dazzling for his boyhood club before catching the eye of Sir Alex Ferguson.

However, Ferguson was not the only manager that Ronaldo impressed, as Gunners boss Arsene Wenger was also desperate to sign Ronaldo from the Portuguese side.

The French manager said that Ronaldo was his biggest transfer regret , as he believes the Portuguese star would have "changed history" for the club.

Ronaldo has also previously admitted that he had come close to a number of moves throughout his career, having named Arsenal, Valencia, Barcelona and Inter as clubs that have previously pursued a transfer.

However, Arsenal may have come closest of them all, as the Juventus star says he very nearly moved to north London early in his career instead of Manchester.

“It is true. Of course it is true," Ronaldo told ITV . “Very close. One step. Seriously.”

Ronaldo was then handed an Arsenal shirt by interviewer Piers Morgan, a notable Gunners fan.

As a result, Ronaldo did admit he still admired Arsenal, even though a move to the club never came to fruition.

“I want to apologise. Forgive me for not joining Arsenal.

“It didn’t happen, but Arsenal, I appreciate what they did for me, especially Arsene Wenger, but football you never know where you are going to play, life is like that.

“But I appreciate Arsenal because it is a fantastic club and you support Arsenal. And now you support Juventus.”

Ronaldo eventually joined Real Madrid from Manchester United in 2009 as he went on to win 15 trophies before joining Juventus in 2018.

Juventus are set to face a familiar rival on Wednesday as the Italian side take on Atletico Madrid in their Champions League opener.

Arsenal, meanwhile, will open their Europa League campaign against Eintracht Frankfurt on Thursday.