WHAT HAPPENED? It was a vintage performance from Real Madrid, who got one goal from an extremely likely scorer and one from an unlikely source.

David Alaba opened the scoring in the first half with a simple finish from close range, with Karim Benzema providing the exclamation point to seal another trophy to bring home to Madrid.

The match will also be a memorable one for Aurelien Tchoaumeni and Antonio Rudiger, who made their competitive debuts for their new clubs.

THE BIGGER PICTURE: With the win, Real Madrid have now equalled the record for most UEFA Super Cup wins with five. The other two teams to lift the trophy that many times? AC Milan and, of course, Barcelona.

ALL EYES ON: Could it be anyone else? Benzema is in his Thanos phase: inevitable. It took him until midway into the second half, but he got his goal, picking up right where he left off last season. 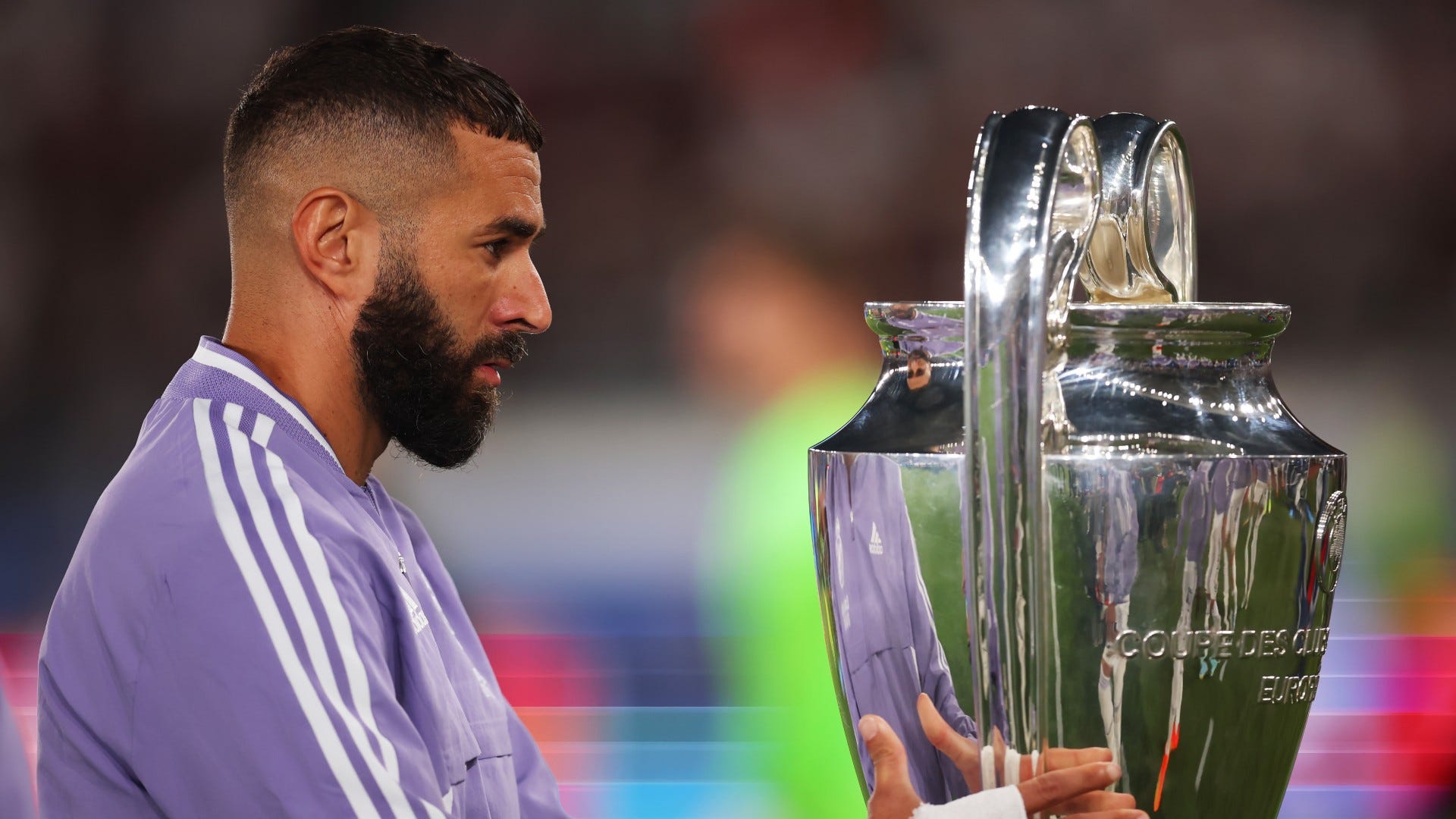 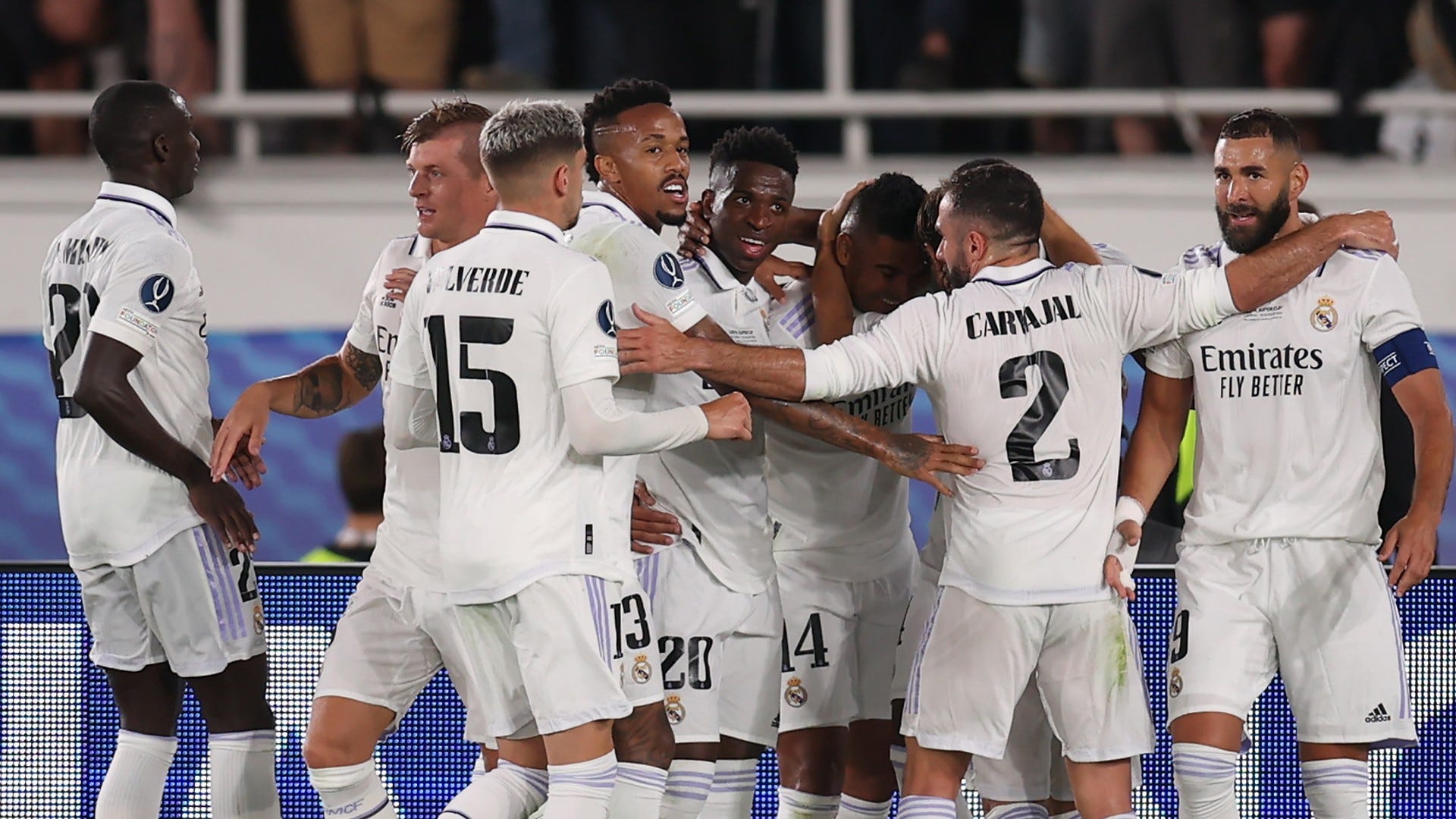 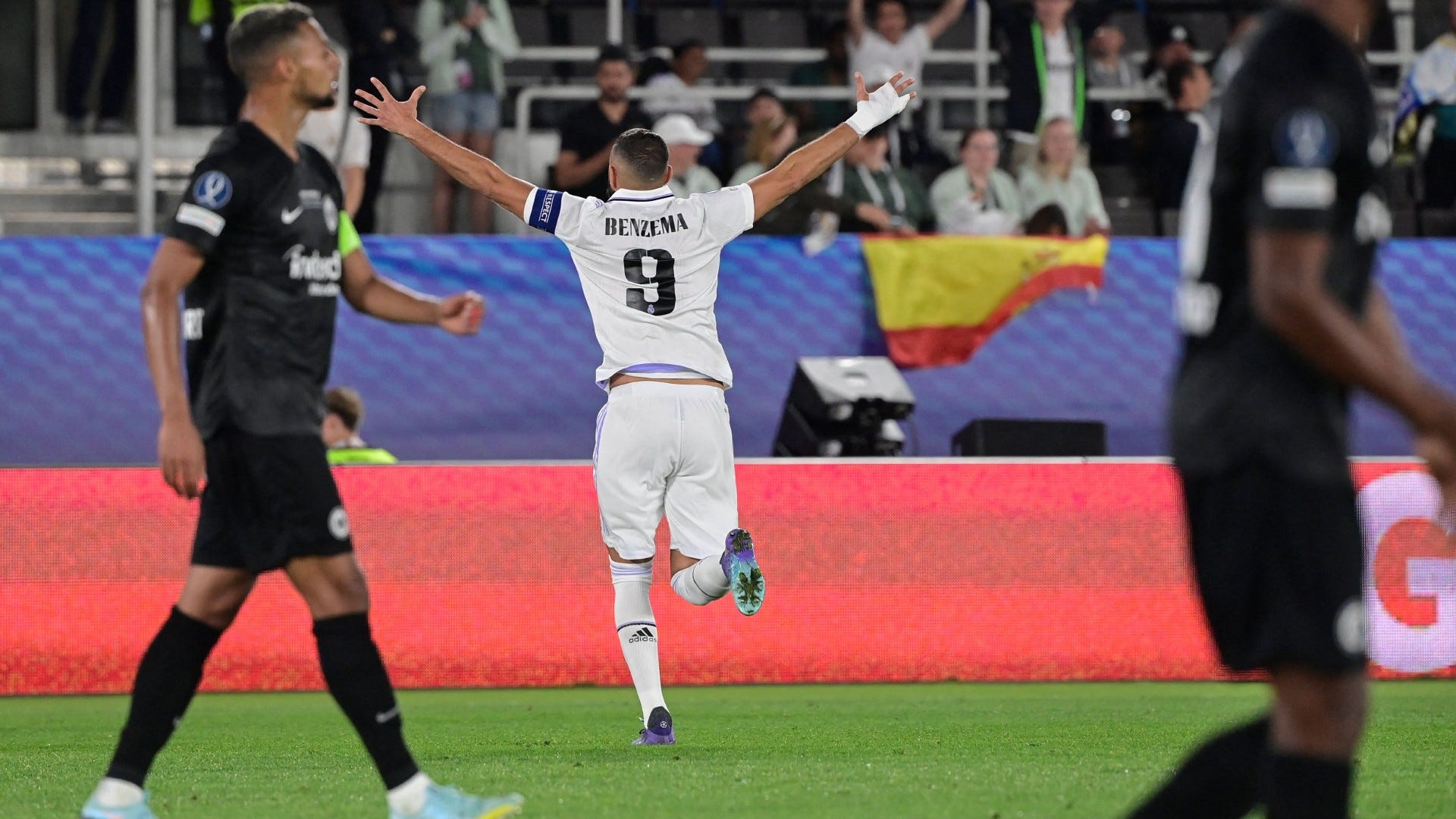 WHAT NEXT FOR REAL MADRID? Real Madrid's focus will now turn towards La Liga, which begins this weekend. Their title defence starts on Sunday with a visit to Almeria to begin a run of three games away from Santiago Bernabeu to begin the Spanish season.

Will Real Madrid go on to win the Champions League again?