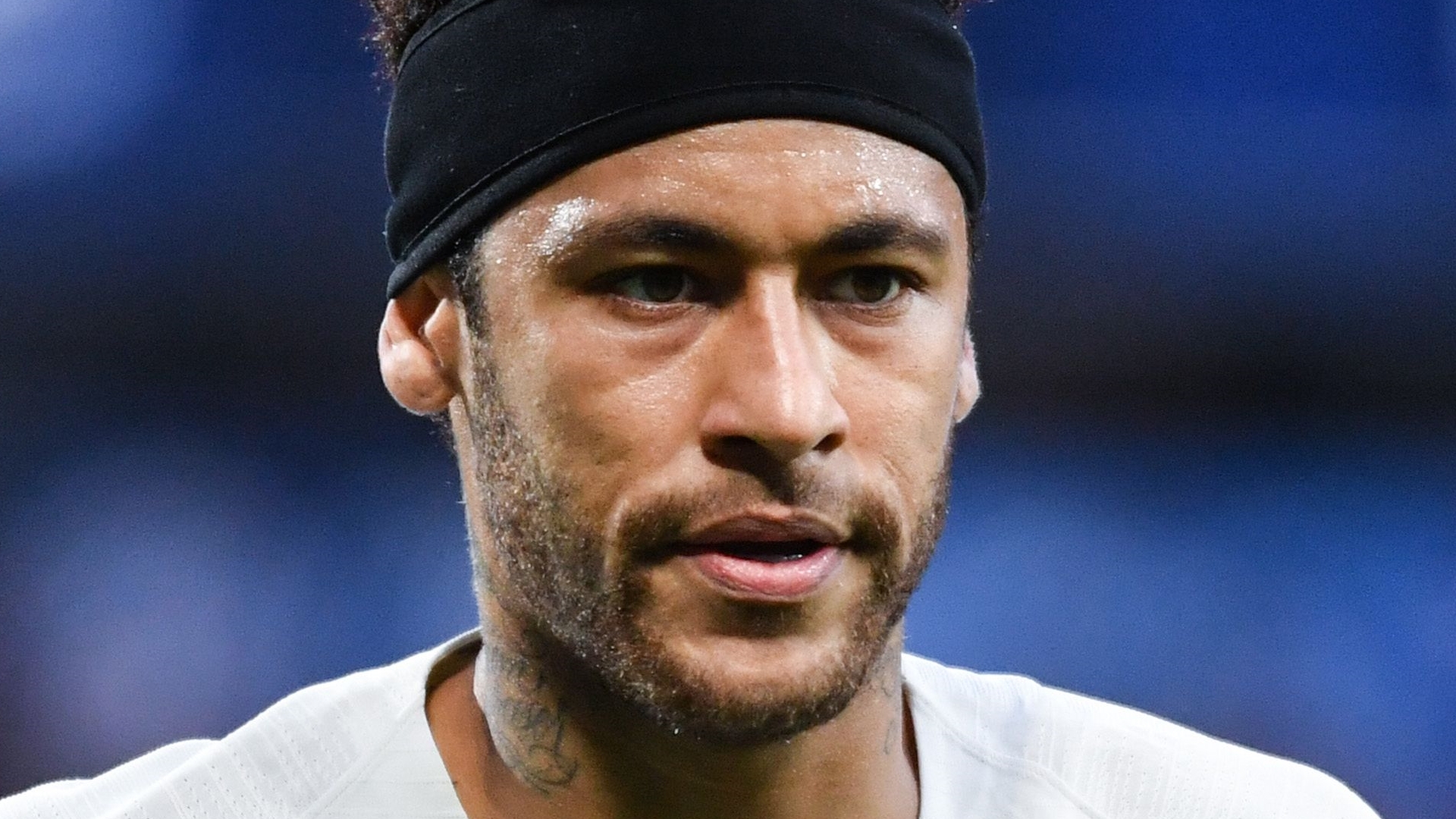 The striker wants to leave the French outfit, with several clubs including Barcelona, Real Madrid and Juventus linked with his services

Paris Saint-Germain are open to the idea of a loan deal for Neymar, with a subsequent obligation to buy, as the Brazilian continues to seek a way out of Parc des Princes.

Neymar has been at the centre of one of the transfer window's longest-running sagas after he failed to return for pre-season training with the club and indicated a desire to leave.

Having been signed for a world-record fee of €222 million (£200m/$263m) two years ago, the Selecao star has helped the club to domestic glory but limited European success.

Suitors including former side Barcelona, along with La Liga heavyweights Real Madrid and Serie A champions Juventus, have looked to prise Neymar away from the French capital, but have found themselves stumbling over a hefty asking price as PSG look to recoup their costs.

The Parisian outfit have also rebuffed any prospective cash-plus-players deal, refusing to swap Neymar for a financial sum along with opposition players.

Now however, with the European transfer deadline looming and the prospect of an expensive player refusing to take to the field for the first half of the season, sporting director Leonardo Arajuo and coach Thomas Tuchel are expected to hold sit-down talks with the player over his future.

Barca are widely considered to be the frontrunners to capture Neymar if he does depart Parc des Princes, with Ernesto Valverde's side keen to bring their former player back to Camp Nou for a reunion with Lionel Messi.

However, Madrid's pursuit suggests that Los Blancos see the forward as key to dethroning their rivals' stranglehold on the Liga title, while Juventus would be keen to pair him up with Cristiano Ronaldo in Turin.

Since starting his career at Santos a decade ago, Neymar has won domestic crowns in three countries, gold at the Olympic Games and lifted both the Champions League and Club World Cup, though an ankle injury kept him out of Brazil's Copa America success earlier this year.