The battle for much sought-after European spots is always keenly contested, with some heavyweights outfits eager to break into that pack

This article contains affiliate links. We may receive a commission on any sales we generate from it

While only one side can claim the Premier League title in any given year, four places are up for grabs when it comes to qualification for the Champions League.

The battle to fill those spots is always fiercely contested, with there not enough tickets for elite European competition to go around.

That has left some ambitious and big-spending outfits on the outside looking in over recent years, with more of the same expected in 2022-23, but which teams are best placed to claim much-coveted top-four finishes? GOAL takes a look...

Manchester City, with four title triumphs under their belts in the last five seasons, are unsurprisingly the shortest-priced side in the Premier League to finish inside the top four.

Pep Guardiola’s troops are 1/33 (1.03) to secure progress to the Champions League through through their final placing in 2022-23.

Liverpool, who have been snapping at City’s heels for some time and collected a long-awaited domestic crown back in 2019-20, also boast the pedigree to suggest that a top-four spot is nailed on, and they are priced at 3/25 (1.12) as a result.

Chelsea have been regular participants in Europe’s premier club competition, with Thomas Tuchel’s side 18/25 (1.72) to extend a run that has seen them qualify for the Champions League in each of the last four seasons.

Tottenham are returning to that stage in 2022-23, having surged into fourth place under Antonio Conte last season, and Spurs are 33/50 (1.66) shots to ensure that they go back-to-back when it comes to top-four finishes. 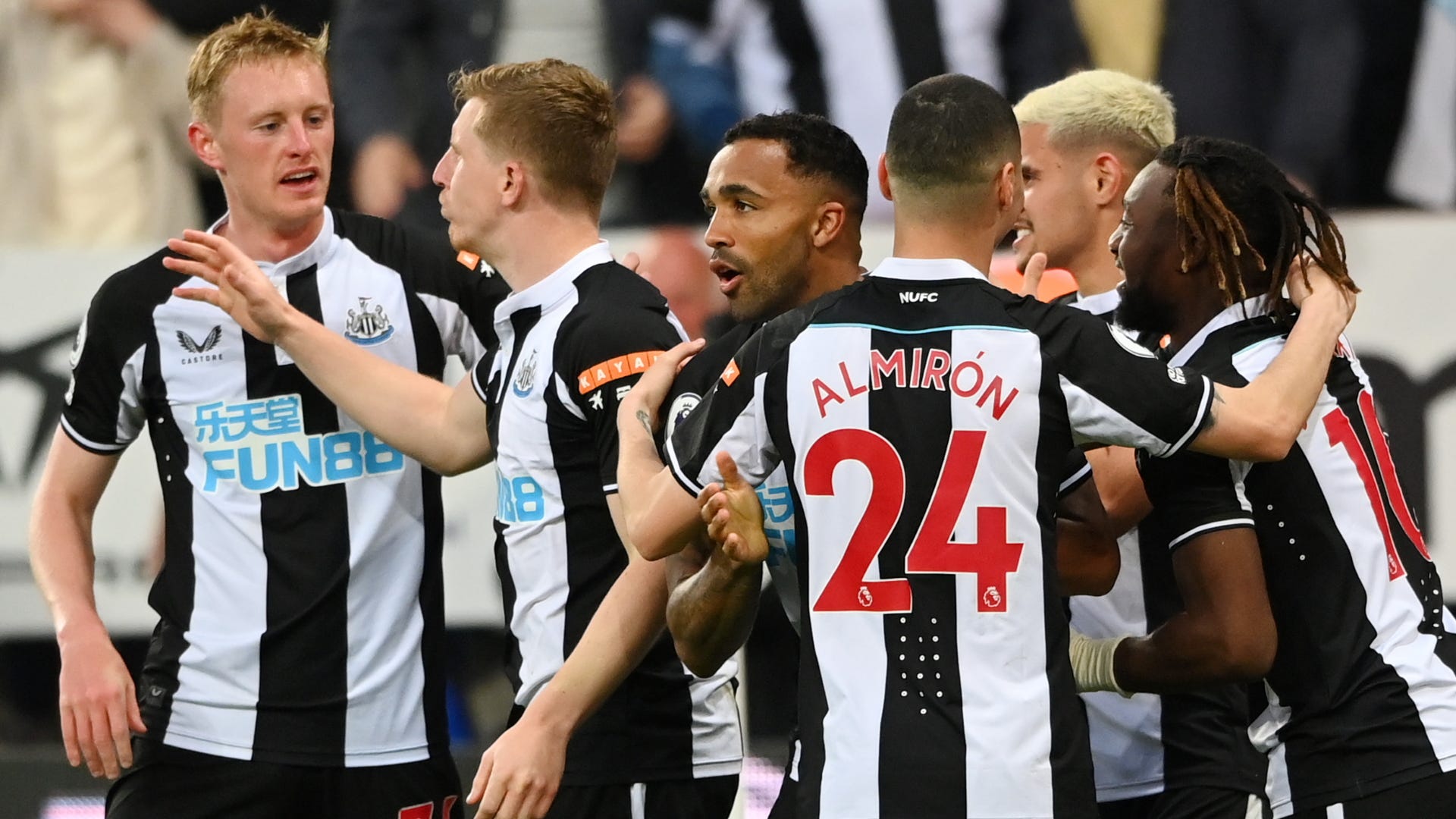 Manchester United took another concerning step in a backwards direction during the 2021-22 campaign, with the Red Devils finishing in sixth place.

Change has been on the cards again, though, at Old Trafford and, with Erik ten Hag now calling the shots, the 13-time Premier League champions are 7/4 (2.75) to break back into the Champions League pack.

Arsenal are facing up to a sixth successive season outside of that group and the Gunners have slipped out to 5/4 (2.25) when it comes to bringing that barren continental run to a close.

Outside of the so-called ‘big six’, Newcastle – with wealthy owners now pulling the strings at St James’ Park – are considered to be the most likely to upset the establishment as they sit at 9/1 (10.0) for a top-four spot. 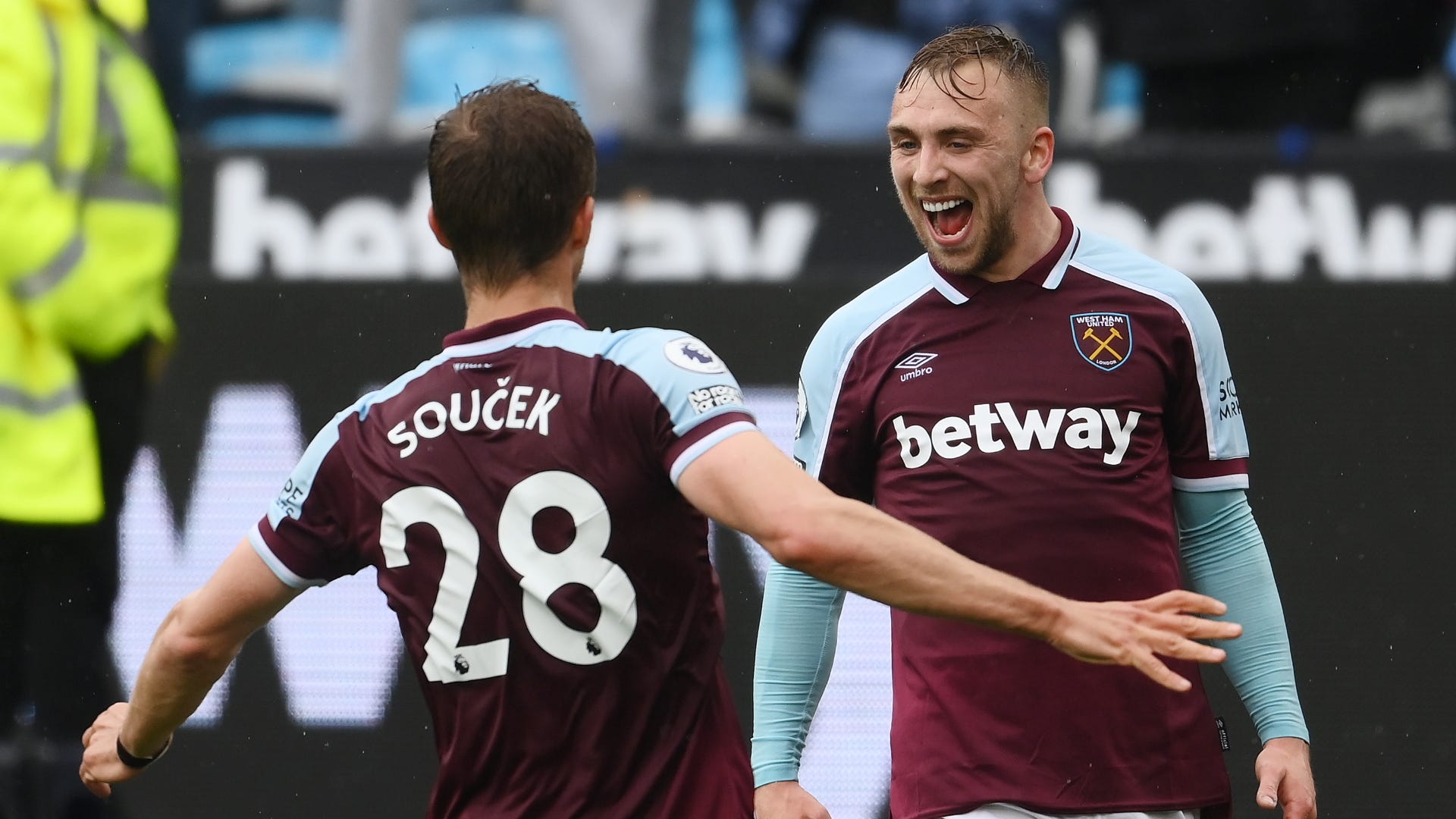 West Ham claimed seventh place last season to qualify for the Europa Conference League, but they had been in the top-four mix for long periods.

David Moyes’ men may struggle to replicate those heroics, leading to a price of 14/1 (15.0) for a Champions League spot, while Leicester are now considered to be 20/1 (21.0) shots after previously hinting at forcing their way into the top-four pack.

Aston Villa, with Steven Gerrard overseeing exciting transfer business, are also 16/1 (17.0) to clamber onto the loftiest of perches, while Brighton are 20/1 (21.0) to soar up the Premier League table.

Everybody else, including Wolves and Everton, are 33/1 (34.0) or higher, with respective sights there needing to be set a little lower.