Over 125 people died in a stampede during a Liga 1 match between rivals Arema and Persebaya on Saturday.

WHAT HAPPENED? Fans entered the pitch breaching security at full time after Persebaya beat Arema 3-2. The police then tear-gassed the crowd which led to supporters rushing to the exits. The resulting stampede led to cases of suffocation.

THE BIGGER PICTURE: President Joko Widodo has declared that this must be the country's "last soccer tragedy", and games have been suspended while the Indonesian football association carries out a full investigation. At least 125 people died in the crush, while more than 320 have been left injured.

AND WHAT'S MORE: Local police chief Nico Afinta said: "It had gotten anarchic. They started attacking officers, they damaged cars. We would like to convey that... not all of them were anarchic. Only about 3,000 who entered the pitch." Two police officers also died in the disorder. 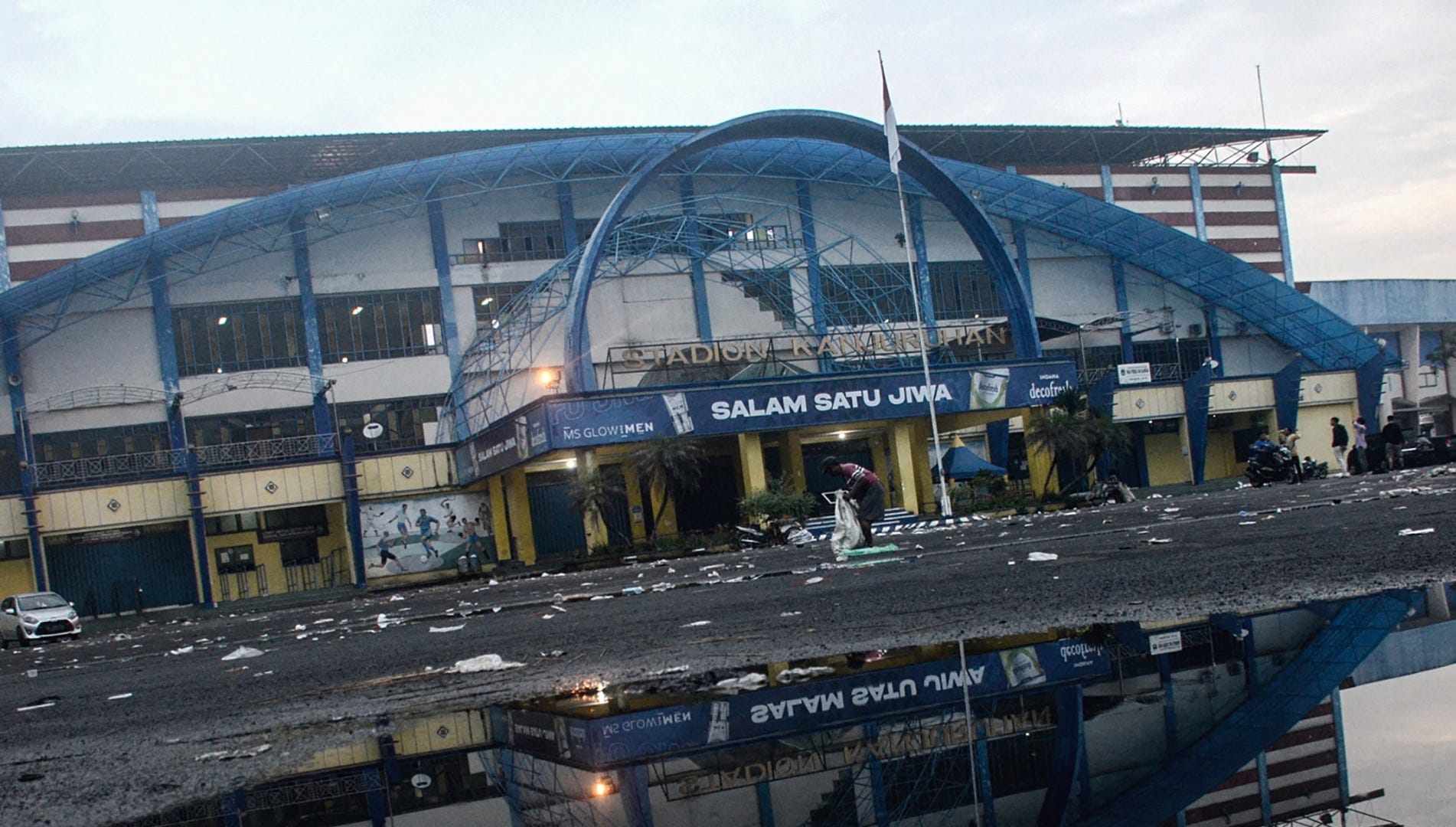 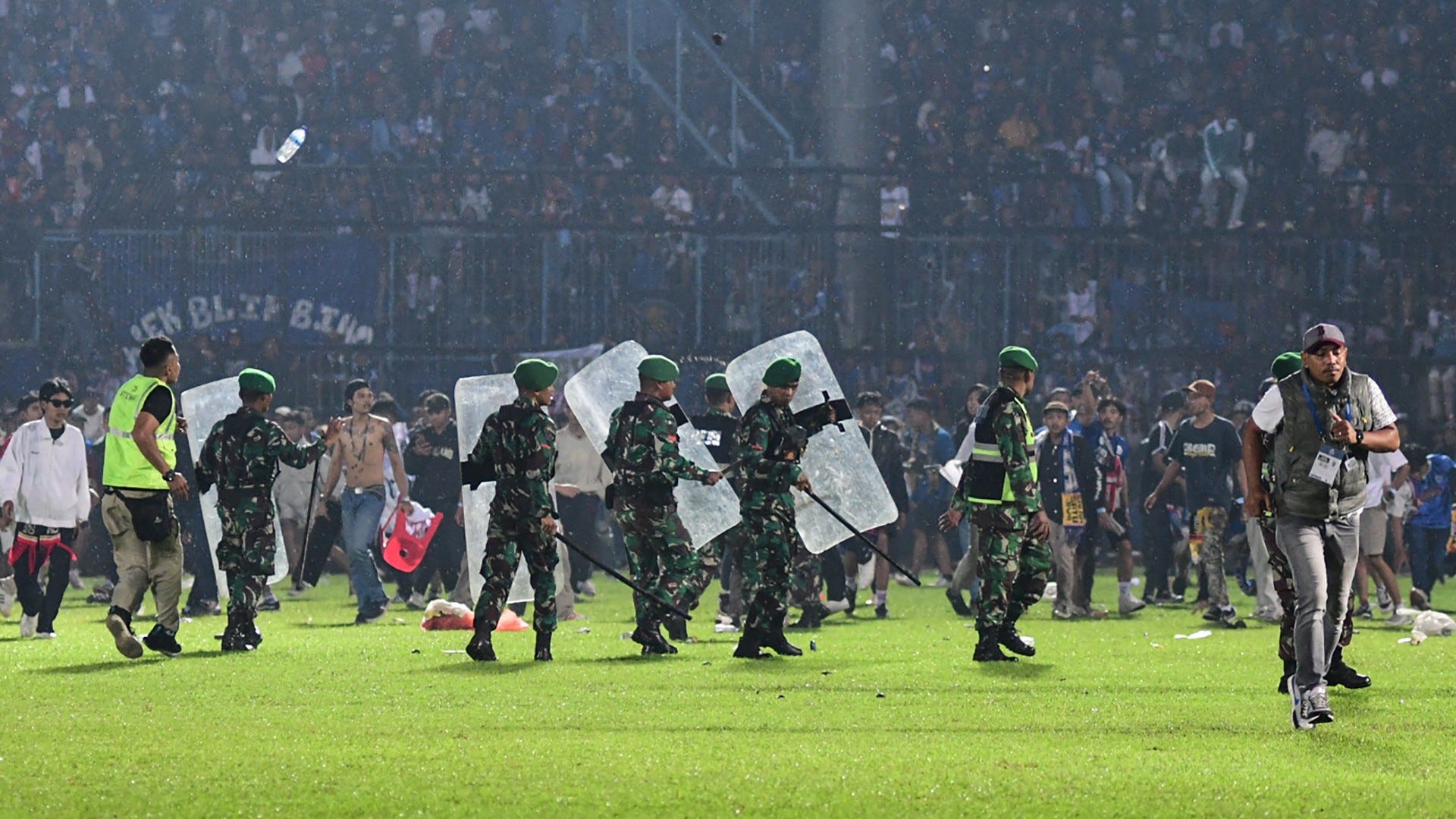 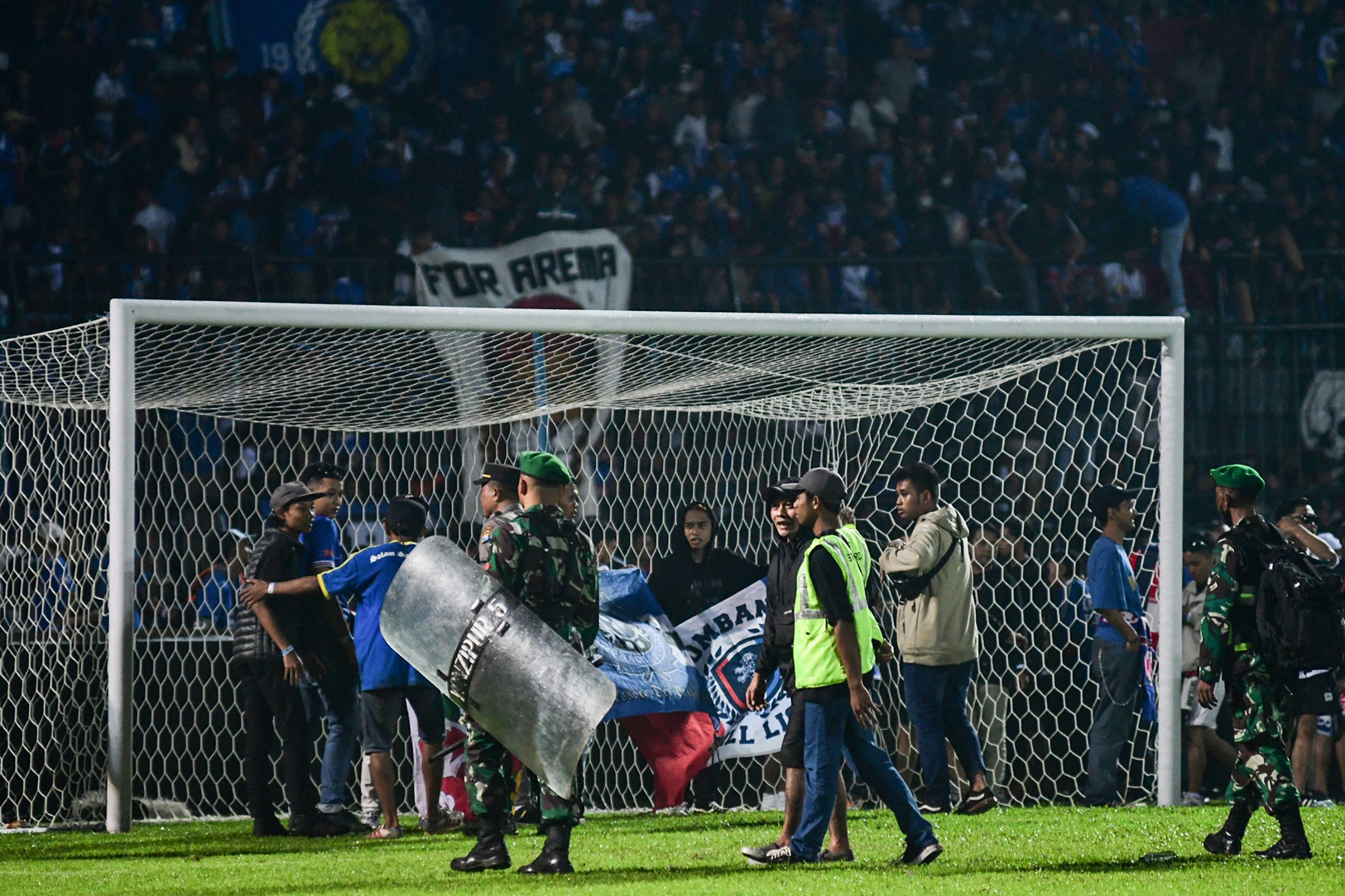 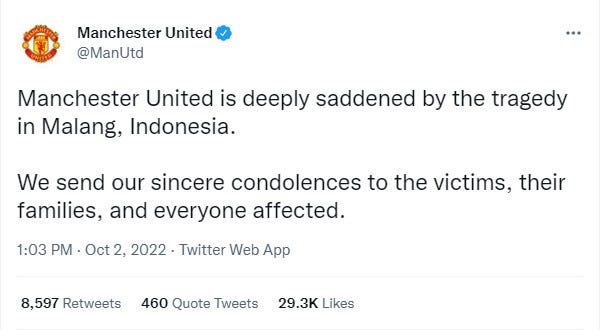 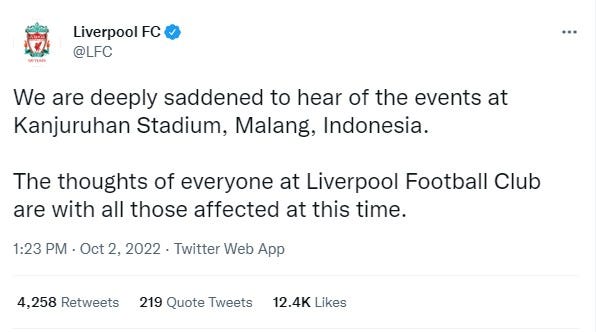 WHAT NEXT FOR LIGA 1? The remaining Liga 1 fixtures for the week have been postponed and Arema FC have been barred from hosting matches for the time being.