NFD Week 11 Review: Highlands maintain their lead at the top 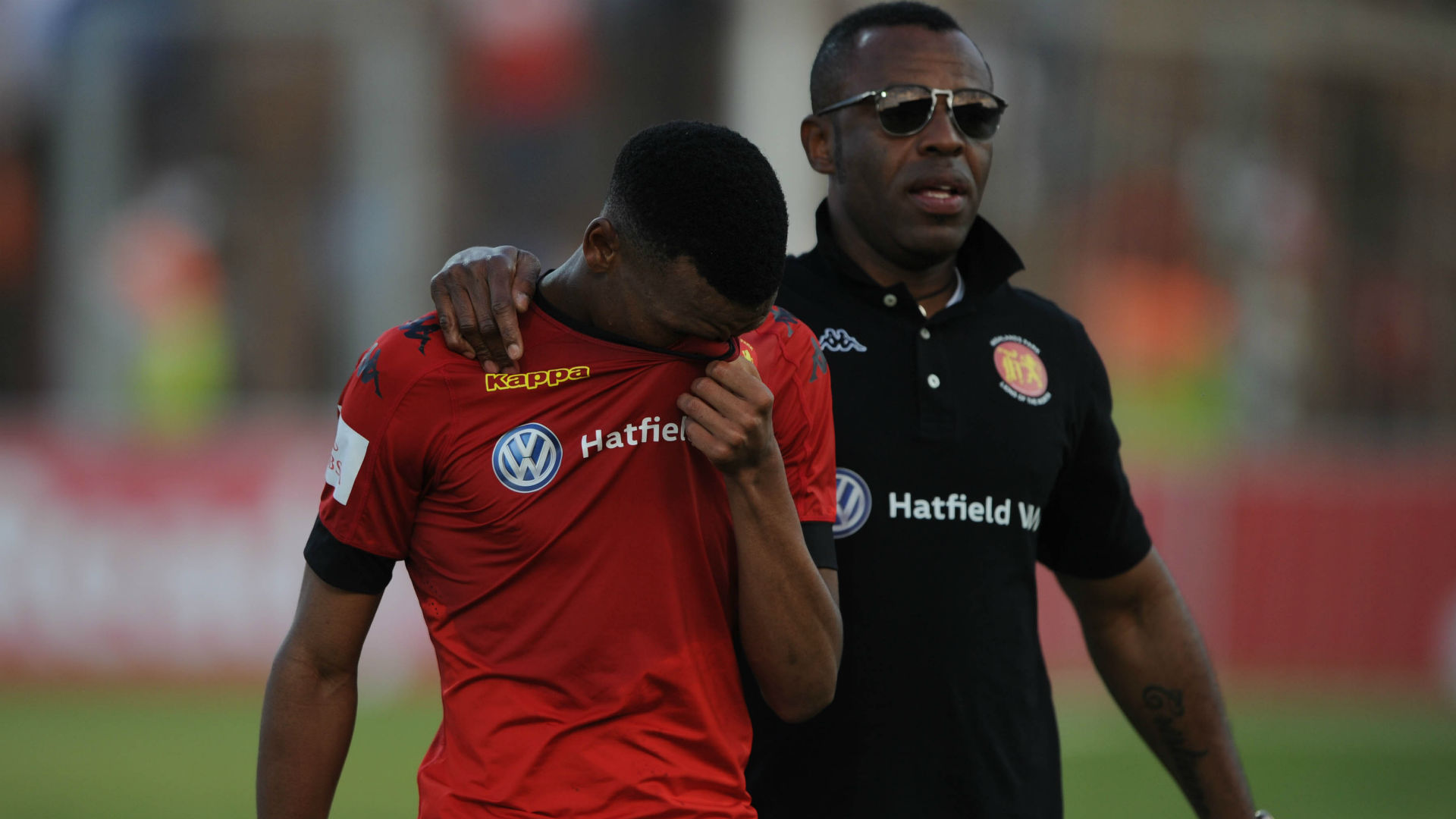 Highlands Park stretch their lead to three points at the top, AmaTuks miss opportunity to heap pressure on Highlands Park and drop to third place

Black Leopards earned a morale boosting 2-0 victory over Mthatha Bucks at Thohoyandou Stadium in Limpopo on Saturday. The win sees the hosts leapfrog Bucks to tenth place whilst the away team’s season descends into further chaos with this defeat. The defeat sees Bucks drop to eleventh place.

Richards Bay drawing streak continued when they limped to a 0-0 draw against Witbank Spurs during their home game at Umhlathuze Sports Complex. The away side will feel they have lost here, as a win would have seen them jump to fifth place if they won. Whilst the home side see themselves remain the basement spots with after this result at fourteenth place.

UNIVERSITY OF PRETORIA vs. UBUNTU FC

Promotion hopefuls, University of Pretoria missed a great chance to further enhance their aspirations of being top dogs in the NFD and add pressure on the leaders, Highlands Park by stuttering to a 0-0 draw against bottom side, Ubuntu FC at ABSA AmaTuks Stadium, Pretoria. Shaun Bartlett’s side will see this game as the one that got away whilst the away team remain in the foot of the table with this result. The draw saw AmaTuks drop to third place.

Mbombela United empathically dispatched TTM FC 3-0 at Kanyamazane Stadium, Mbombela on Saturday. The win propelled the home side to second place, three points behind the log leaders, Highlands Park and further indicated, they will be in the running to fight for promotion this season. On the other hand, after this result, away team slipped to eighth place after this trashing.

Real Kings FC romped to a 3-0 win over Royal Eagles at Harry Gwala Stadium, Pietermaritzburg.  This win for Real Kings sees them to jump to fifth place, five points behind the pace setters, Highlands Park. The hosts defeat sees them being condemned to the drop zone even more.

Highlands Park, the current pace setters in the league earned a hard-fought 1-0 victory over Uthongathi FC at Princess Magogo Stadium, Durban. The away side continued their winning streak which sees them lead the chasing pack whilst their other promotion rivals, Mbombela United and University of Pretoria are three points behind them. The home side’s defeat saw them drop to thirteenth place in the standings.

On Sunday, Promotion play-offs hopefuls, Stellenbosch FC played to an entertaining 2-2 draw against Jomo Cosmos at King Zwelithini Stadium, Durban. The result pushed the hosts to sixth place and Ezenkosi dropped to fourth place. Stellenbosch FC’s winless run reaches five games which might send concern towards the coaching staff as their promotion hopes are getting dented by this winless run whilst Jomo Cosmos unbeaten run reaches four matches now.

The last game of the weekend saw Super Eagles squaring up against Cape Town All Stars at Goble Park. The home side won 1-0, and the win saw them from thirteenth place to twelfth place. The away side’s stuttering form continued which ultimately drags them to ninth place in the log standings.