Neymar: I will do anything to beat Man City, even if I have to die on the pitch 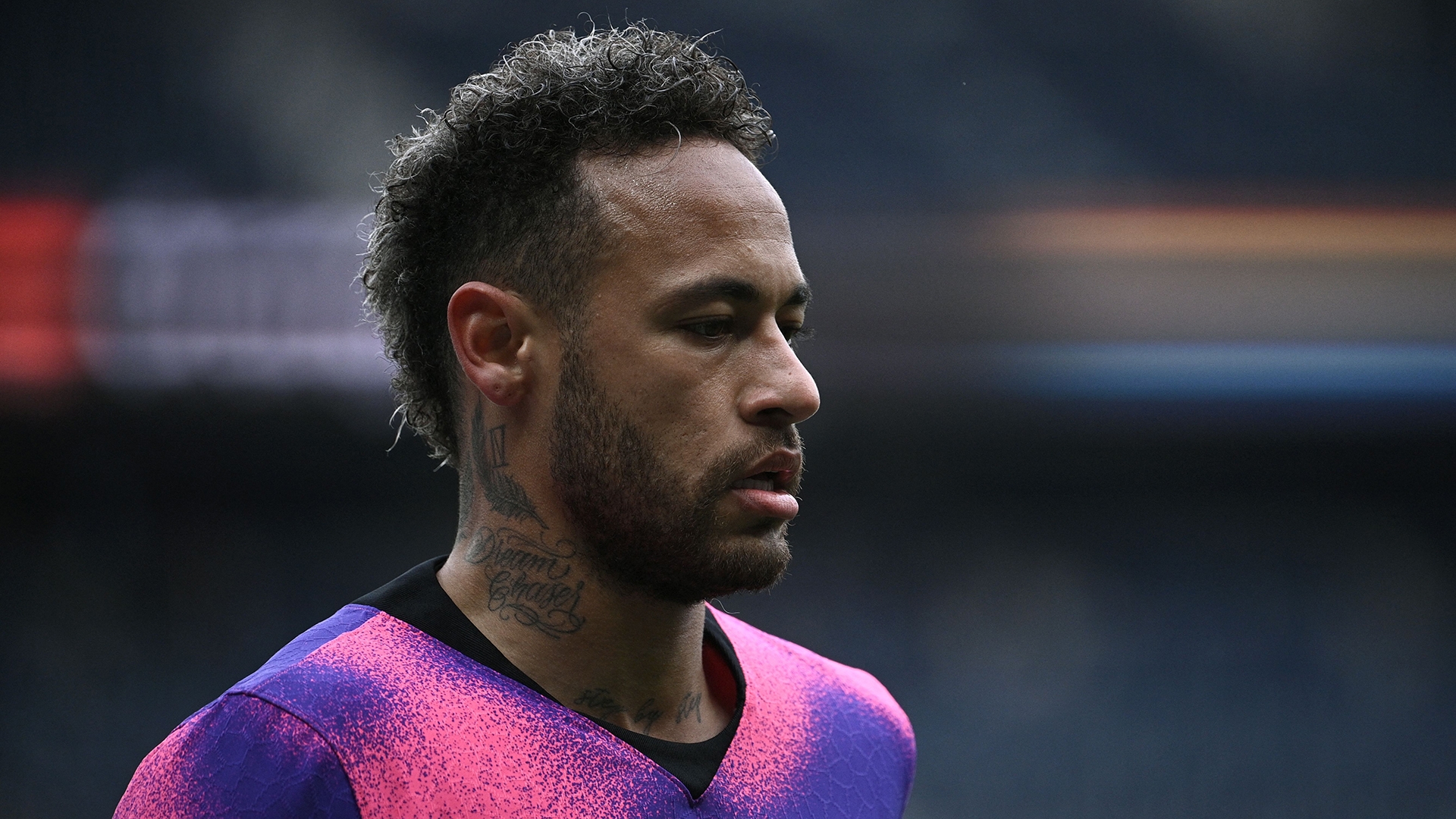 Neymar says he will do anything to help Paris Saint-Germain beat Manchester City, even if it means that he has to "die on the pitch".

PSG suffered a 2-1 defeat to City at Parc des Princes in the first leg of their Champions League semi-final, which leaves them with a mountain to climb in the second leg at Etihad Stadium on Tuesday.

Neymar is still optimistic that the French champions can reach their second successive final, however, and has promised to lead from the front in Manchester as Mauricio Pochettino's side seek to complete an unlikely turnaround.

Speaking after scoring in PSG's 2-1 win against Lens in Ligue 1 on Saturday, the Brazilian told the club's official media channel: “The first thing to do now is to rest and then really refocus on the Champions League.

"We had a very tough first leg against Manchester City but we have to believe it no matter what the stats say or our percentage chance of winning.

"I think every Parisian should believe in us! I’m in the front line, and I’ll be the first warrior who goes into battle for the team.

"I will give the best of myself and I will do anything to bring this back no matter what, even if I have to die on the pitch."

What happened in the first leg?

PSG came out the blocks quickest in their first meeting with City last week, and found themselves in front after just 15 minutes when Marquinhos rose to head home a pinpoint Angel Di Maria corner.

Neymar took centre stage as the hosts pushed for a second goal, but they were eventually punished for not taking their chances when a Kevin De Bruyne cross deceived Keylor Navas and nestled into the far corner of the net.

Riyad Mahrez then gave City the lead with a superbly-struck free-kick before Idrissa Gueye was sent off for PSG, who must now score at least twice at Etihad Stadium to have any hope of progressing.

Who is awaiting PSG or City in the final?

Whoever comes out on top in Manchester this week will be rewarded with a clash against either Chelsea or Real Madrid in the showpiece event, which is set to take place in Istanbul on May 29.

The Blues earned a 1-1 draw in Spain in the first leg of their semi-final tie and, therefore, have a slight advantage due to the away goal rule heading into the reverse fixture at Stamford Bridge in midweek.