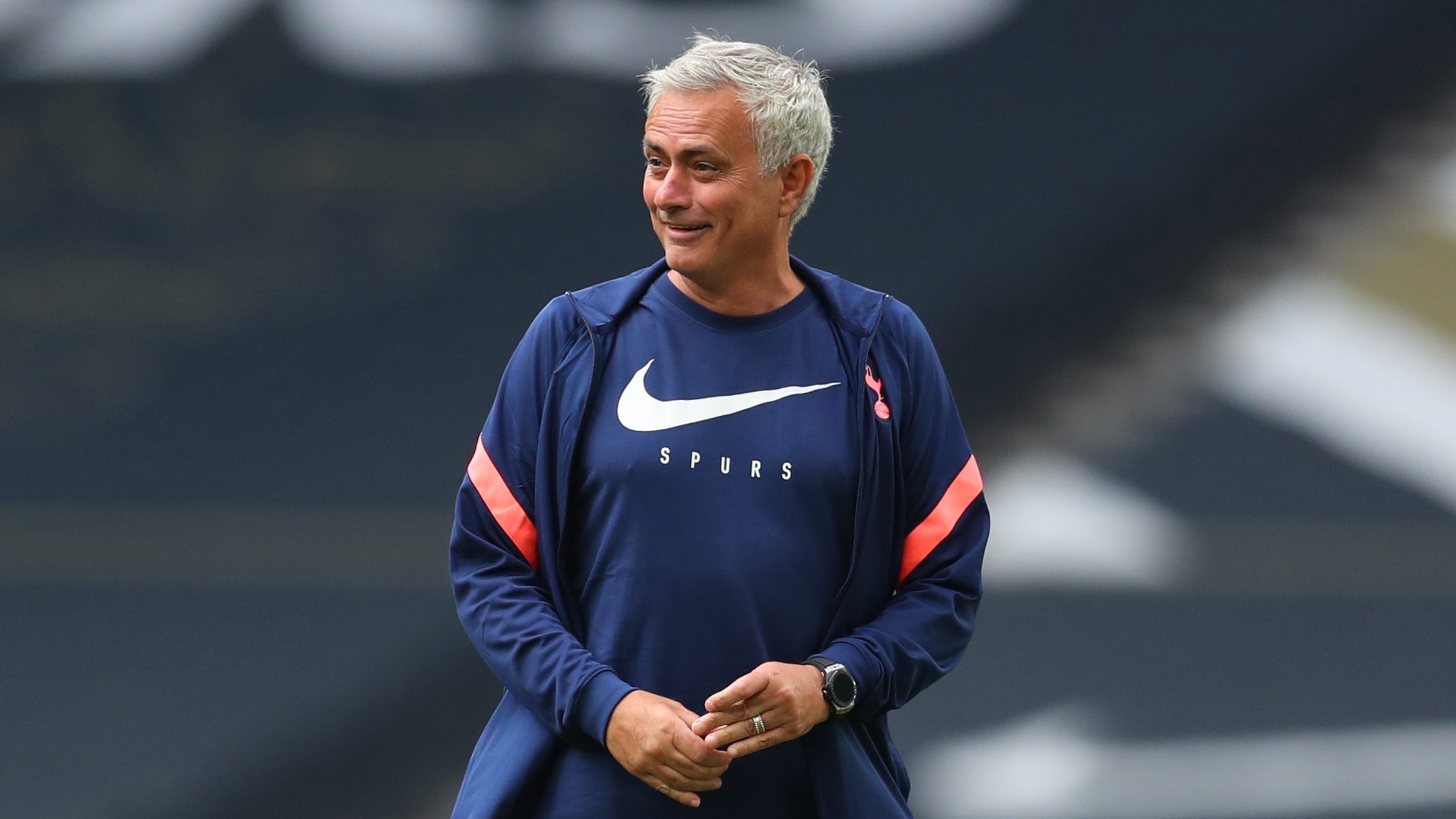 Jose Mourinho is "taking Tottenham in the right direction", according to Dimitar Berbatov, who says the Portuguese boss has turned Spurs into "genuine title contenders".

Mourinho has gradually transformed Tottenham back into a formidable force since replacing Mauricio Pochettino in the hot seat in November 2019.

Spurs had slipped into the bottom half of the table before the 57-year-old's arrival, but he managed to guide them to a sixth-place finish and Europa League qualification by the end of the season.

The Lilywhites have built on that platform at the start of the 2020-21 campaign, winning five, drawing two and losing just one of their opening eight fixtures to rise to second in the early Premier League standings.

Mourinho's men have also scored 19 goals, the second-highest total in the division, and Berbatov says the former Manchester United and Chelsea manager has proved he is the right man to take the club forward after initial scepticism from a large section of supporters over his appointment.

"It is exactly a year since Jose Mourinho took over as Spurs manager. At the time I said it was a good appointment and backed Mourinho to succeed when many fans were unhappy about his arrival," the ex-Tottenham striker told Betfair.

"I bet they're not complaining now. Spurs' league position shows Mourinho is taking the club in the right direction. And they're not just playing defensive football either - just look at the brilliant form Son Heung-min is in at the moment.

"At the same time, no manager is more than two defeats from a crisis so he needs to keep up the good work."

Tottenham will have the chance to move ahead of Leicester City at the top of the Premier League when they play host to Pep Guardiola's Manchester City on Saturday.

Berbatov is backing Mourinho to come out on top against his long-time rival on the touchline, and says a victory for Spurs would represent a huge statement of intent in this season's title race.

"It will be fascinating to see Mourinho take on Pep Guardiola on Saturday," he added. "Their rivalry has been played out in some heady atmospheres - El Clasico in Spain and the Manchester derby - but in front of no fans in north London on Saturday it will be different. There probably won't be any verbal clashes between the pair because they wouldn't want the TV cameras picking that up!

"The rivalry is always there between them and it will be played out on the pitch as they pit their wits tactically. I want to see Tottenham win, to say to the whole league that they're serious about challenging for the title, and I believe they will win a tight match.

"Spurs have already sent a powerful message to the rest of the Premier League with their performances so far this season, whether that was demolishing Manchester United 6-1 at Old Trafford or grinding out victory at Burnley.

"If they beat City then Spurs message will resonate even more. City have had their problems this season but they're still one of the best teams in the world. Spurs are capable of beating them and are genuine title contenders, especially in a year when the race looks wide open."