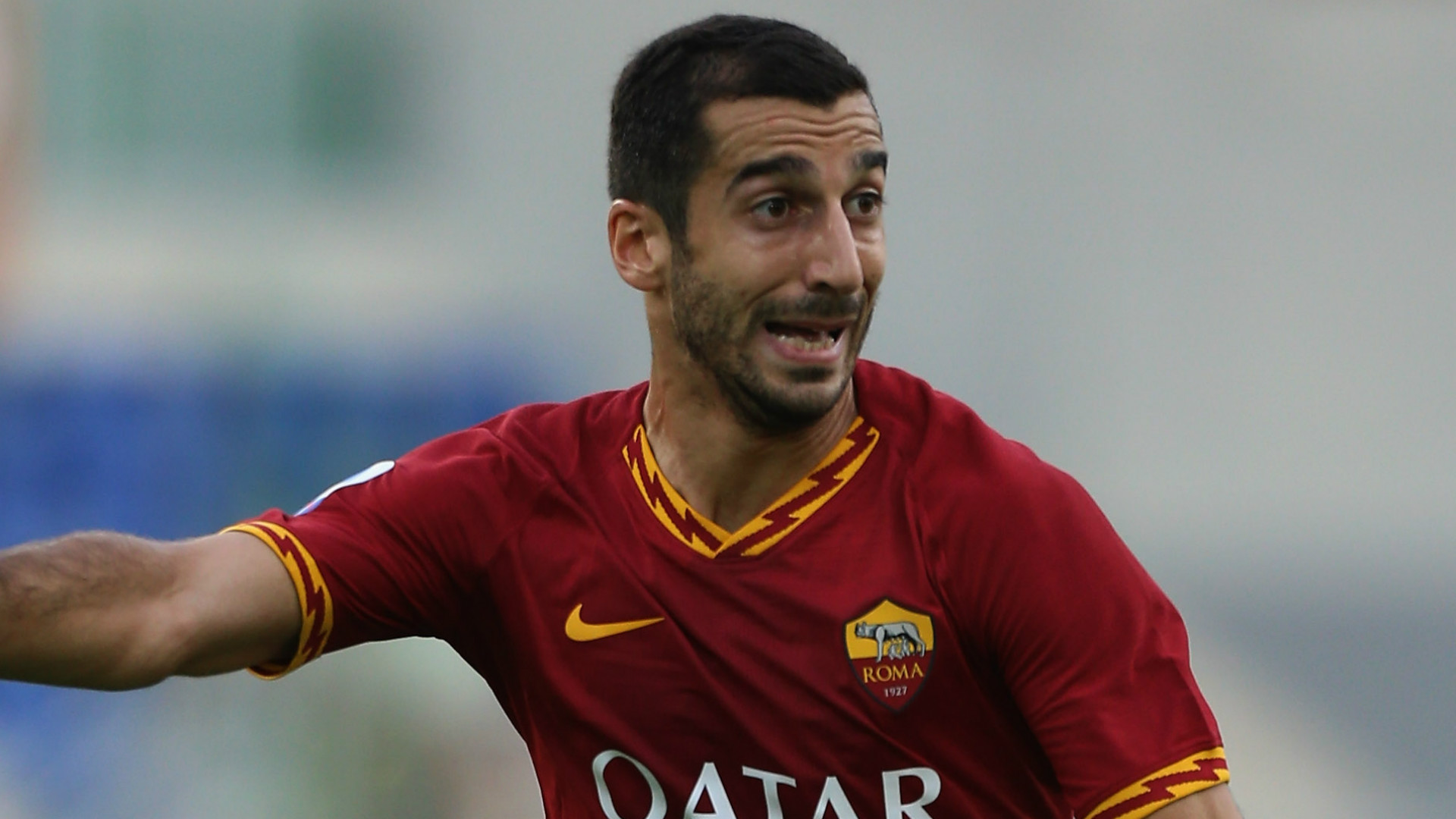 Roma boss Paulo Fonseca has expressed his desire to sign Henrikh Mkhitaryan on a permanent deal, outlining plans to speak to Arsenal at the end of the midfielder's loan spell at Stadio Olimpico.

Mkhitaryan joined Arsenal in an exchange deal which saw Alexis Sanchez move to Manchester United in January 2018. The 31-year-old scored nine goals in 59 appearances during his first season-and-a-half with the Gunners, but was ultimately deemed surplus to requirements ahead of the 2019-20 campaign.

Roma snapped the Armenia international up on a season-long loan deal back in September, and he has since managed to rediscover the kind of form which saw him emerge as one of the hottest properties in Europe earlier in his career at Borussia Dortmund.

Mkhitaryan has contributed six goals and four assists to Roma's cause in 20 matches across all competitions, helping them challenge for a top-four finish in Serie A while reaching the latter stages of the Europa League.

It has been reported that Arsenal will sanction the experienced playmaker's permanent departure if their £22 million ($27m) valuation is met this summer, with the Giallorossi expected to submit a formal offer.

Fonseca has described Mkhitaryan as a "great player", and he is confident that the Arsenal outcast wants to remain in Italy rather than return to Emirates Stadium.

“I want him to stay and he also wants to stay,” the Roma head coach told Russian TV show Great Football. “However, it should be clear that everything is now on hiatus, and we’ll have to talk to Arsenal.

“I want to continue working with him because he’s a great player and a great man.”

FIFA have announced plans to extend player contracts which are due to expire at the end of June until the current season reaches its conclusion, with all major leagues across Europe still on hold for the time being due to the coronavirus pandemic.

Mkhitaryan could stay at Roma through to August if it is safe for football to resume in the coming weeks, with Serie A clubs set to return to training in small groups on May 14.