When is Messi's PSG debut? Dates for Argentine star's first game & how to watch 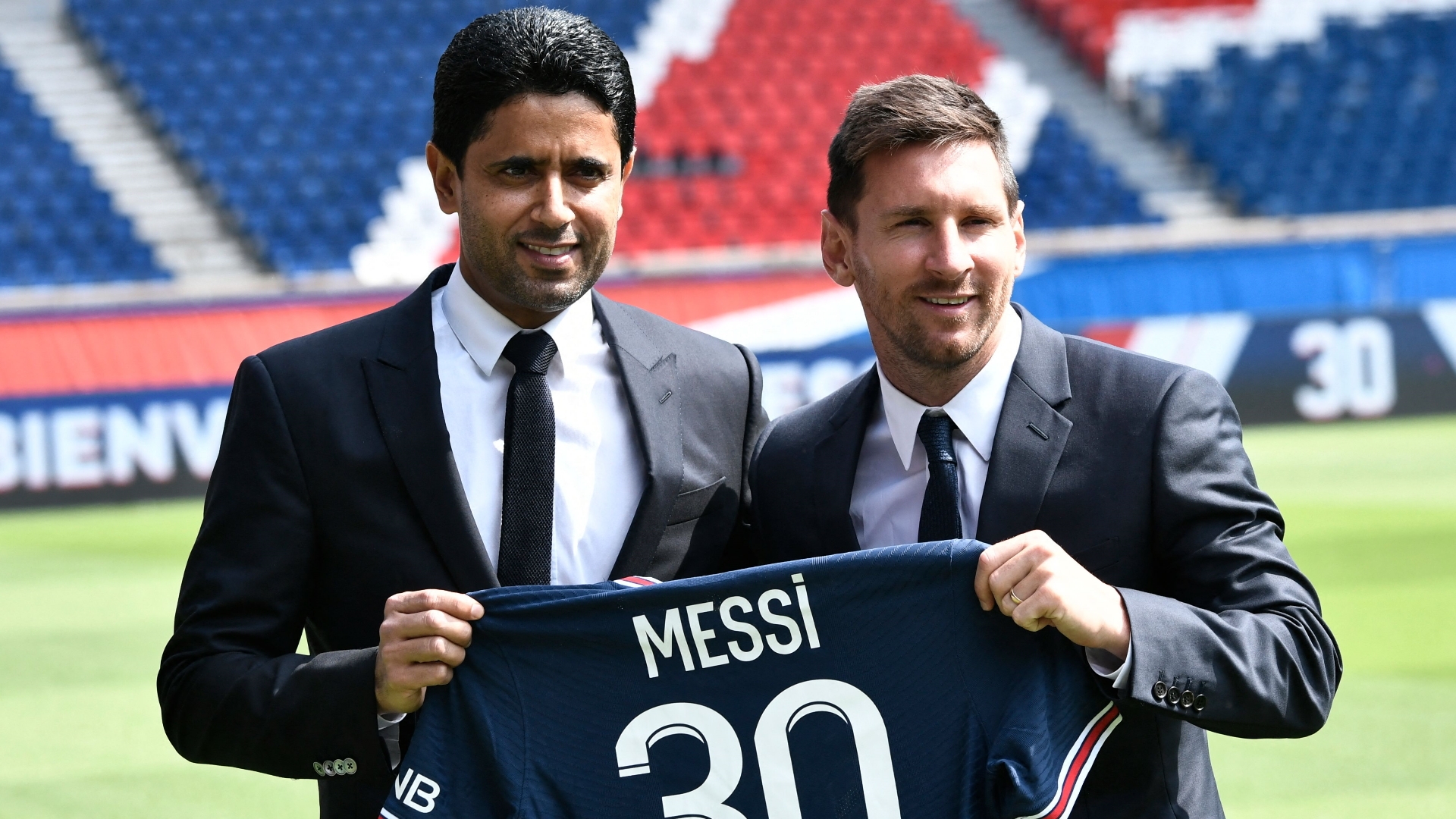 Goal has what you need to know about when the Argentine will make his bow in Paris, including how to watch on UK and US television

Seeing him a jersey other than Barcelona's might take a little while to get used to, but the Argentina star has indeed joined the Ligue 1 side following a breakdown in contract negotiations with his former club.

The question now then, is when Messi exactly will make his debut with PSG? Goal has all the information you need.

When will Lionel Messi make his debut for PSG?

Messi is set to make his PSG debut on August 29 against Reims, after being included in the official 22-man squad.

Kylian Mbappe, who has been heavily linked with a move to Real Madrid, was also named in the panel.

📋 A group of 22 players are in the squad for the trip to Reims 👀#SDRPSG pic.twitter.com/8PONgR8rH2

The Ligue 1 season has already begun and Messi has already been pictured in PSG training, though there was some concern that the Argentine may have needed a pre-season.

The attacker has spent a number of weeks off on holiday after lifting the Copa America with Argentina, and since he only signed for the French side on August 10, PSG's August 14 game against Strasbourg came too soon.

The fixture against Brest on August 20 was also deemed too early, as Messi still needed to return to full match fitness, but he is now expected to tog out in PSG colours this Sunday.

“I don't know when my debut will be," Messi said at the time of his signing.

"I have just returned from vacation, I have been rested for a month. Honestly I don't know when I'll be back. I met the coach and the staff yesterday. I will probably have to do some preparation, start training and when I'm ready I'll start playing.

"I will see depending on the preparation, the training, my feelings, but when the staff find me ready, I will start with a lot of desire."

Messi's debut for PSG, if it comes against Reims on Sunday August 29, can be watched live on BT Sport 1 in the UK or streamed via the BT Sport app.

In the U.S., the game can be watched live on beIN Sports and it can be streamed online using the beIN SPORTS CONNECT function.