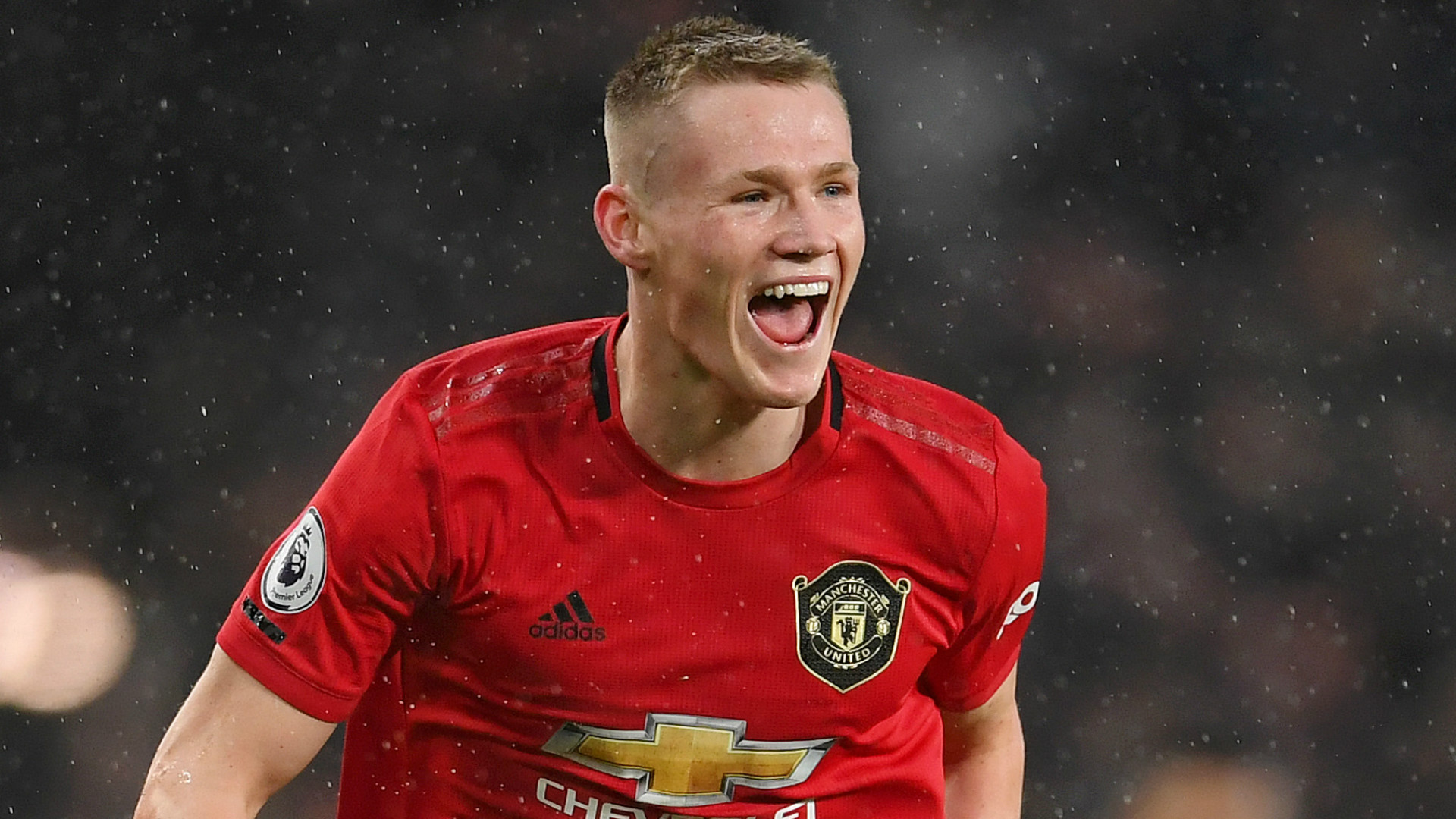 Scott McTominay has signed a new five-year contract at Manchester United to keep him at the club until June 2025, with the option to extend for a further year.

The midfielder, who was given his debut by Jose Mourinho in 2017, has become a key part of Ole Gunnar Solskjaer’s side and established himself as a regular starter for the club.

Indeed, McTominay has made 28 appearances in all competitions this season and has been rewarded for his consistent performances with a new deal.

The midfielder said: "Whilst I understand that we all have so many other things to think about at the moment, I’m so happy to sign this contract and play a part in the future ahead for this team.

"All I have ever known is United and I hope that my passion for the club shows every time I go onto the pitch. I’ll continue to give everything for this club whenever I pull on the shirt.

"I want to thank the manager for the faith he has shown in me and everyone at the club that has helped me to get where I am today. I’m looking forward to finishing this season on a high and hopefully achieving our aims."

Since Solskjaer was given the manager’s job following Mourinho’s sacking in December 2018 he has been determined to bring through academy talent and the Norwegian remains committed to keeping homegrown players in the squad.

"Scott has done tremendously well since I joined and has been a vital part of our midfield. He brings determination, tenacity and skill to the game and we know that Scott’s attributes will be a major asset to the squad over the coming years," Solskjaer said.

"As we always say the academy is the bedrock of the club and having come through the system everyone knows that Scott has shown the exact mentality that you need to succeed at Manchester United. I look forward to seeing his continued improvement in the years to come."

McTominay has made 75 appearances for the first team since making his debut against Arsenal in 2017 and has scored six goals. His last being United’s second in their derby day win against Manchester City in March.

And he will be in contention to feature for the Red Devils in their next fixture, as United face Sheffield United at Old Trafford before turning their attentions to Saturday's FA Cup quarter-final clash with Norwich City.