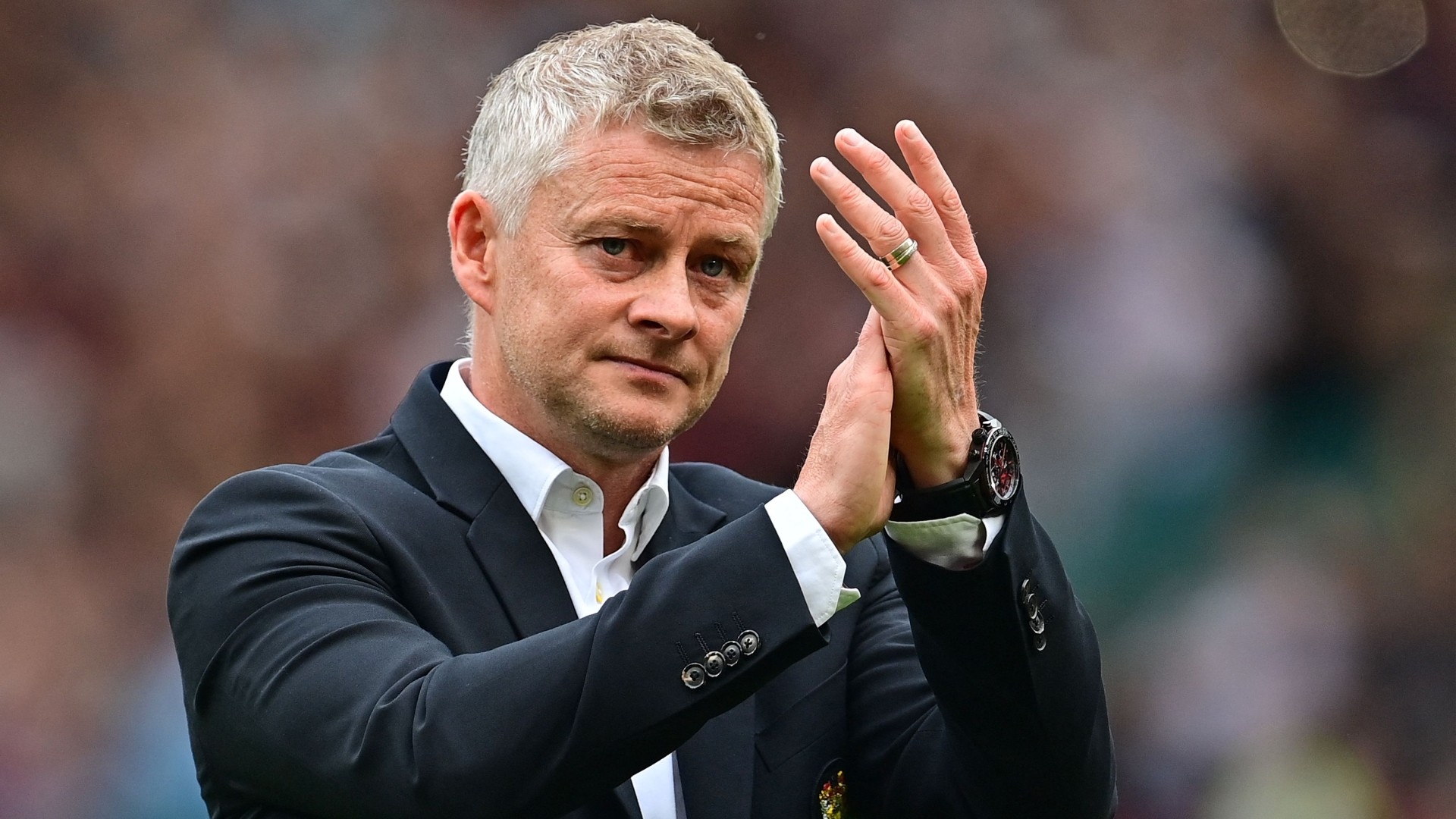 Questions are being asked of how long the Norwegian will be sticking around at Old Trafford, with trophies considered to be imperative

Ole Gunnar Solskjaer finds himself under mounting pressure again at Manchester United, with the Norwegian's fellow 1999 Treble winner, Teddy Sheringham, warning that the "writing is on the wall" if major silverware proves elusive in 2021-22.

The Red Devils handed their manager a new three-contract over the summer, but it remains to be seen whether a deal through to 2024 will be seen out.

Inconsistency remains an issue at Old Trafford, on the back of a 1-0 defeat to Aston Villa, and Sheringham admits that Solskjaer will be sacked if he fails to put United in a position to bring a five-year wait for tangible success to a close.

With the 'Ole Out' campaign gathering pace once more, ex-United striker Sheringham told the Daily Mail of the issues facing his former team-mate: "Without a doubt there is pressure on him this year to win something. If he doesn't win something, he knows the writing is on the wall.

"They have made the big signings in [Raphael] Varane and [Jadon] Sancho. That would be enough but then [Cristiano] Ronaldo becomes available, United acquire him and they need to see results now.

"Ole is still a young manager and he is gaining experience while on the job. At the top level he only knows United and that is a hard job to leave. I think he is progressing but he needs to take it to the next level.

"I think everybody is willing him to do well, they want him to do well because he is a Manchester United legend. That gives him some scope but you have to emphasise, he needs to win something. It's not rocket science."

What is Solskjaer's record as Man Utd boss?

United sounded an SOS call to a familiar figure after parting company with Jose Mourinho in December 2018.

A productive honeymoon period for Solskjaer resulted in him being handed a three-year contract, but early momentum proved difficult to maintain.

The Red Devils have found a way of working through any dips in form, with a second-place finish secured in the Premier League last season.

Trophies have, however, proved elusive, with United picking up an unfortunate habit of falling at semi-final hurdles before going on to lose on penalties to Villarreal in the 2020-21 Europa League final.

Those efforts were enough to earn Solskjaer fresh terms and a useful summer transfer budget, but expectation remains high on the red half of Manchester and he has to deliver on that in order to retain his role in the most demanding of coaching posts.