The Red Devils remain keen on Paris Saint-Germain boss Mauricio Pochettino, although Rangnick will step in until the end of the 2021-22 season

Manchester United are closing in on appointing Ralf Rangnick as their interim manager until the end of the season, GOAL can confirm.

The Red Devils have held advanced talks with the 63-year-old, and it is expected he will soon be announced as a short-term replacement for sacked former boss Ole Gunnar Solskjaer.

Paris Saint-Germain manager Mauricio Pochettino has been on United's radar, with GOAL having confirmed that the Ligue 1 giants knocked back an initial enquiry, although Rangnick will steer the ship until the end of the season.

Manchester United have settled on hiring an interim manager after the sacking of Solskjaer, with the Red Devils believing they would struggle to land Pochettino, their first-choice permanent target, at the moment.

GOAL sources say the former Tottenham boss is keen to make the move to Old Trafford and would have been open to leaving PSG in the middle of the season.

However, it is understood intermediaries sounded out the French side over letting him go and were knocked back, with the Ligue 1 side not interested in allowing their head coach to leave during the season.

Consequently, the United board have been working through a five-man shortlist, that included former Barcelona boss Ernesto Valverde, as they searched for an interim successor to Solskjaer. 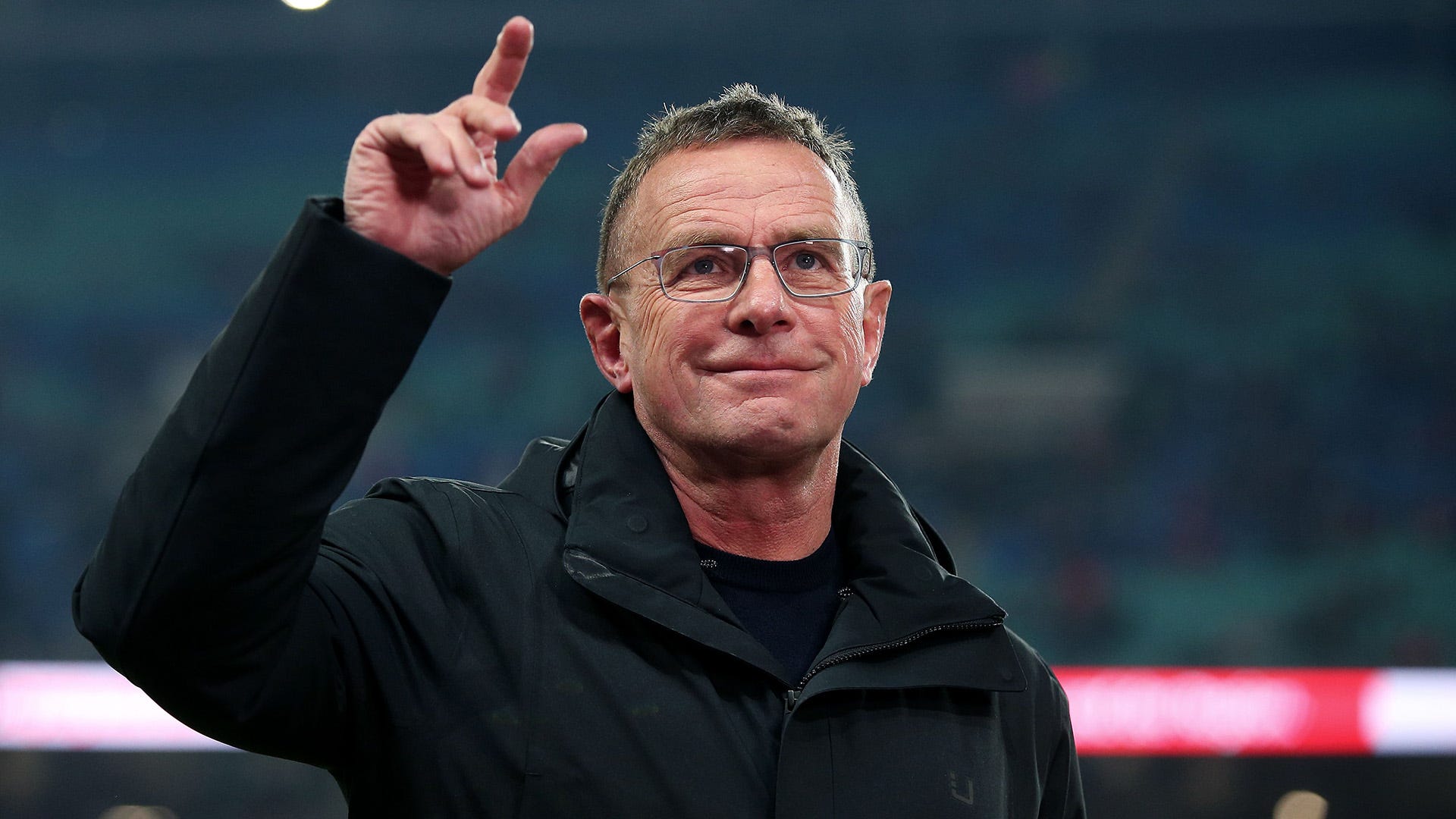 It is understood conversations with Rangnick have been positive and he is expected to take the position on a sixth-month basis. He could then stay on after next season in a consultancy role.

GOAL can confirm that Rangnick had reservations about taking the job over the weekend, in the immediate aftermath of Solskjaer's sacking, as he wasn't keen on a short-term, six-month deal.

It's understood he changed his mind, however, after United offered him a role to stay on after the end of his interim spell.

What is Rangnick's background in football?

During his coaching career, Rangnick has managed five clubs in the Bundesliga, including Schalke and RB Leipzig.

It was with Schalke that he enjoyed the most success, finishing runners-up in Germany's top flight in the 2004-05 season, while he claimed DFB-Pokal and DFL-Supercup glory in 2011.

In 2012, Rangnick became director of football for both RB Leipzig and Red Bull Salzburg, with the 63-year-old having played a significant role in helping the former rise from the fourth tier of German football to the Bundesliga.

Rangnick is currently Manager of Sports and Development at Russian Premier League side Lokomotiv Moscow, where he was appointed to the role back in July 2021.