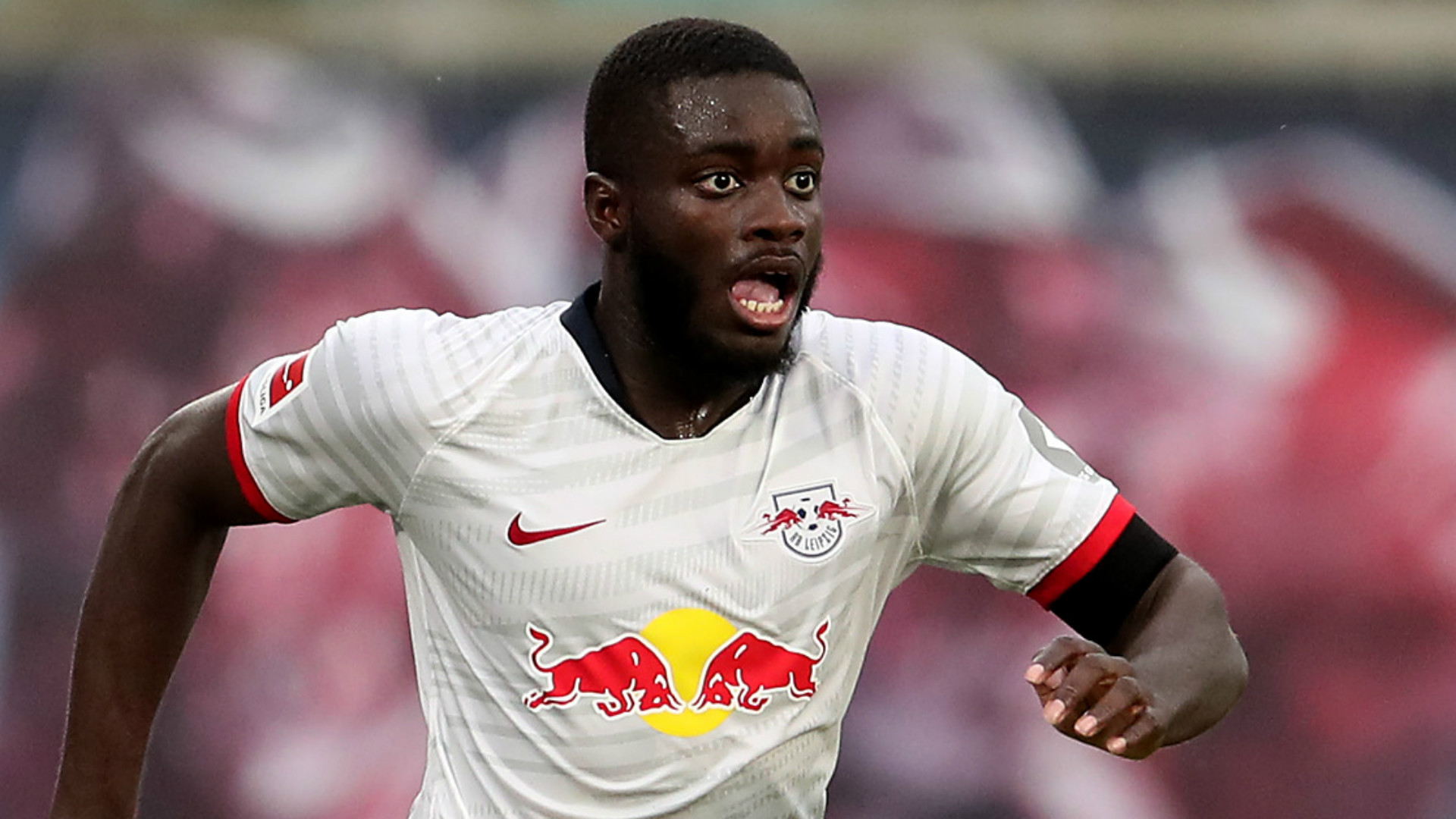 The French defender, who has been heavily linked with a move to Old Trafford, has admitted to holding talks with "certain clubs" earlier this summer

Manchester United-linked centre-back Dayot Upamecano has opened the door to a transfer amid intensifying speculation over his future at RB Leipzig.

Upamecano has enjoyed a meteoric rise to prominence since completing a €10 million (£9.2m/$11.7m) move to Leipzig from Red Bull Salzburg in January 2017.

The 21-year-old has since racked up 115 appearances for the German outfit in all competitions, helping them challenge at the top of the Bundesliga and reach the latter stages of the Champions League.

He has also earned a place in Didier Deschamps' France squad at the international level, having proven himself as one of the most consistent defenders in European football.

The 2019-20 campaign saw Upamecano's stock rise significantly, with a number of high profile potential suitors including United, Arsenal, Manchester City, Paris Saint-Germain and Barcelona credited with an interest in his services.

The Leipzig star committed to a new three-year contract with the club at the end of July, but he continues to linked with a transfer and his market value has reportedly now soared beyond €50 million (£46m/$58m).

Old Trafford is currently being touted as the most likely next destination for Upamecano, who is refusing to rule out a move away from Red Bull Arena in the near future.

The Frenchman spoke out to address ongoing transfer rumours on Wednesday, telling Telefoot: “For the moment I am with Leipzig but it is true that I was able to discuss with certain clubs.

“As I said, for now, I am focused on Leipzig and I will continue to play for Leipzig. And then we’ll see.

“You never know what can happen in a football season."

Arsenal's academy manager Per Mertesacker heaped praise upon Upamecano after his superb display against Atletico Madrid in the Champions League quarter-finals last season, telling Goal and DAZN: "If he continues like this, works on himself and remains consistent, he will generate more interest. He's definitely one of the most exciting central defenders the world has to offer right now.

"RB certainly made the contract extension very tasty for him. It's exciting to see where his path is going."

Leipzig exited the competition at the hands of Bayern Munich in the next round, but bounced back after a short pre-season to make a strong start the new Bundesliga campaign at home to Mainz last weekend.

Upamecano impressed during the 3-1 win, and will likely retain a place in Julian Nagelsmann's line up when he takes his side to Bay Arena to face Bayer Leverkusen on Saturday.