The Portuguese ace admits standards have slipped at Etihad Stadium in the top flight this season, with a third successive title now out of reach

Bernardo Silva has conceded that Manchester City's latest title defence has been a "huge disappointment", but he still believes there is plenty for the English champions to play for between now and June.

City have slipped 22 points behind runaway Premier League leaders Liverpool this season, with three draws and six defeats on their record after 25 fixtures.

Pep Guardiola's side have been unable to match the consistency of previous years, with a lack of cutting edge in the final third of the pitch and injuries to key personnel in the defence proving costly.

Speaking ahead of City's clash with West Ham at Etihad Stadium on Sunday, Bernardo admitted to the team's failings domestically, while also bemoaning missed chances and VAR decisions.

"The Premier League has been a huge disappointment to be so far from Liverpool and now we have to fight for the second position," the Portugal international told Sky Sports.

"It hurts a lot because when you start a season, you always want to go for the Premier League, it's the main competition and the most important for the fans. So it's very disappointing, no one expected us to be this far from Liverpool in January or February so it's something that we need to learn from. We need to understand what failed and how we can solve it.

"I don't think it's how you defend or attack, I think it's a mix of plenty of things. I think little details make a huge difference and if you look at us this season, all the little details never went our way. It's not an excuse, we should've done better, and we are very disappointed in ourselves

"The way we play is the same way we've been playing over the last few seasons. If you look at the stats, we're still the team that creates the most chances and scores the most goals. But in the important moments, we've not been as lucky as in the past seasons. We always concede in the last minute, Liverpool always scores in the last minutes and these little details in football make the difference. The team just has to try and find a balance." 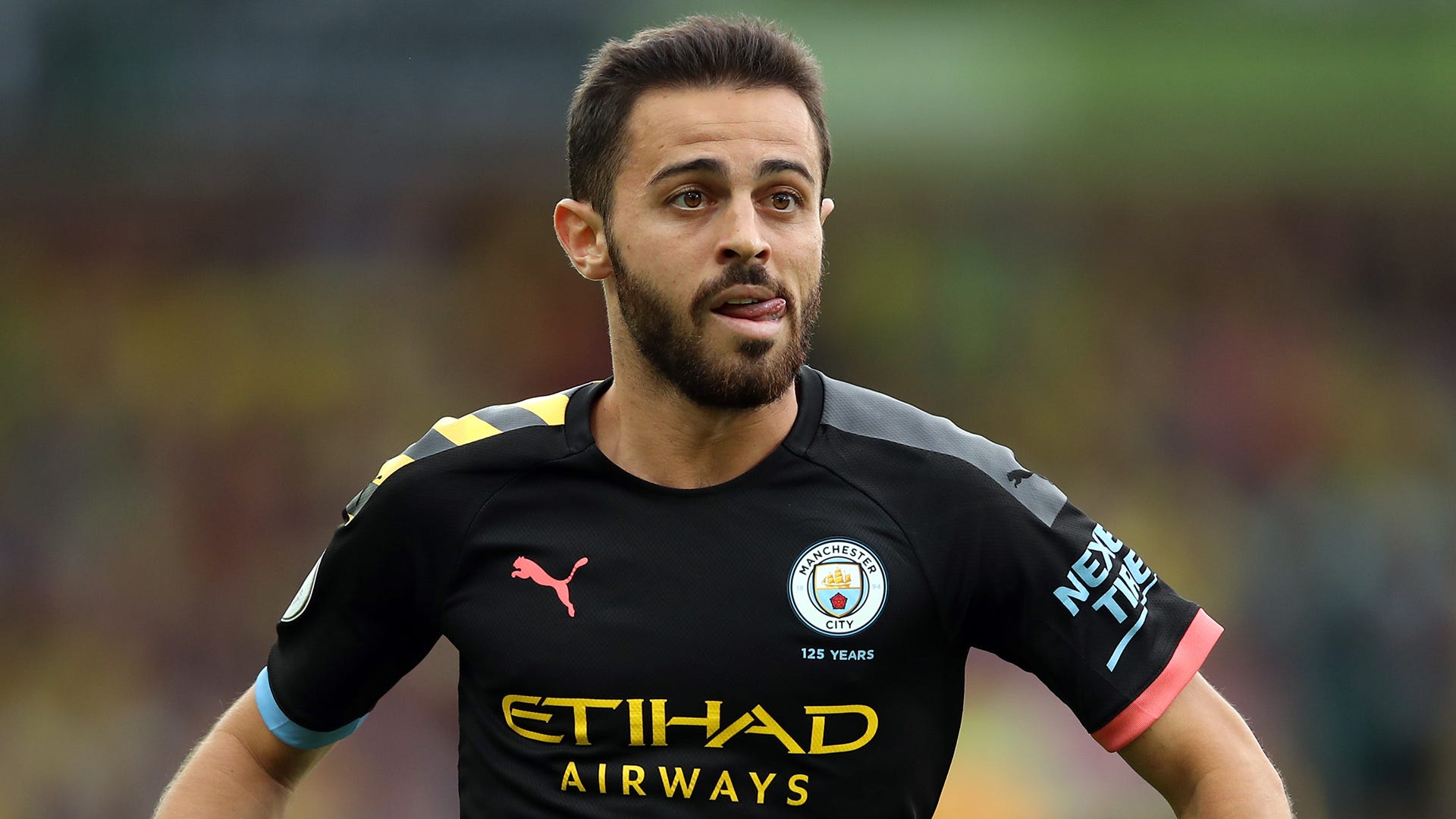 Bernardo went on to express his belief that Liverpool have had luck in their favour throughout the 2019-20 campaign, while insisting he hasn't been surprised by their recent success.

"Liverpool haven't surprised me, they're one of the best sides in the world and we knew they were going to be strong this season," he said. "It's not just luck, they have a lot of merit, but with the little details, everything went their way."

City could still end up finishing the season with three major trophies, after reaching the Carabao Cup final, the fifth round of the FA Cup and the Champions League knockout stages.

Guardiola will prepare his players for a huge last 16 showdown against Real Madrid in Europe later this month, which Bernardo sees as a test of the team's credentials in the competition.

"We won the Community Shield at the beginning of the season, we're in the final of the Carabao Cup and we've won in the FA Cup where everything is going well," he added. "In the Champions League, we finished first of the group and now we have a tough game [against Real Madrid].

"The Champions League is a competition we've never won and I'm not going to hide that everyone at this club wants to win it. I'm very excited [about playing Real Madrid]. When you're a young kid, you dream of playing in these competitions and playing against the best. If we deserve to win the Champions League, you have to really deserve it, you have to beat these teams to win it. It's tough but it's something that we're prepared for.

"People are used to Man City winning everything. If we look at the last two and a half seasons, there's not a team in Europe that has won as many trophies as us. It's not that because we're not winning one title, the team goes from being one of the best to an average team. If we win the cups and the Champions League, it's the best season this club have ever seen so there is still a lot to fight for knowing that we still have a difficult task ahead of us."