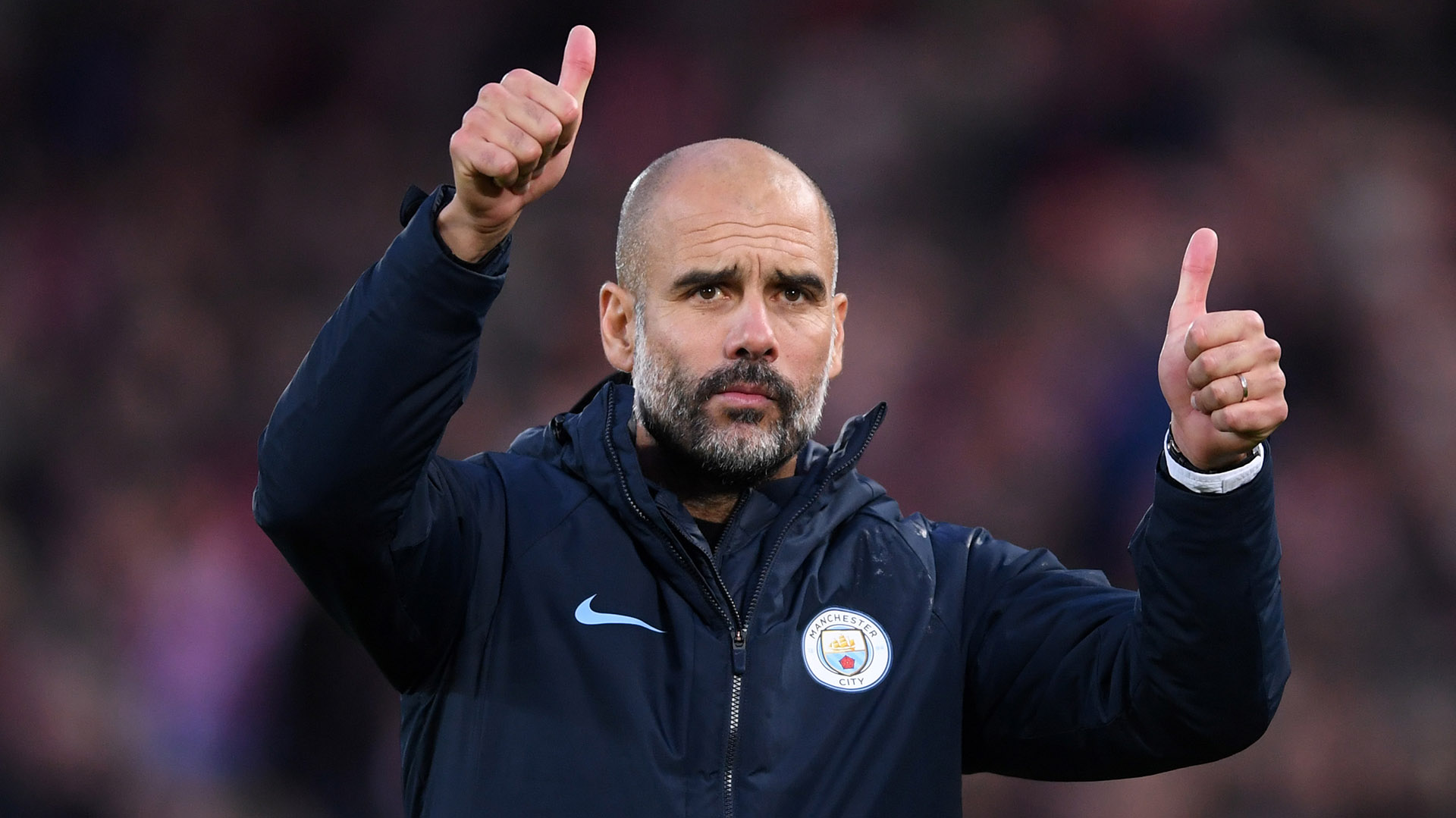 Pep Guardiola has insisted that Manchester City will not make any signings in the upcoming January window.

Goal has previously reported that City have been keeping tabs on Wolves midfielder Ruben Neves with a view to a possible January move, with Lyon's Tanguy Ndombele considered as an alternative option.

There have also been calls for Guardiola to dip into the market for a new left-back after Benjamin Mendy underwent knee surgery that will rule him out for between 10 and 12 weeks.

But the Catalan was unequivocal when asked about the prospect of any new arrivals.

"No no. We are not going to spend anything. I am so happy with the squad, people are coming back [from injury] so no, no."

Guardiola was subsequently asked whether City's settled squad put them at an advantage, to which he replied: "Yeah it’s much much much better, of course.

"When we created the squad at the beginning of the season [the idea] was not to go to the January [window] except if we have problems, but I have a deep squad and a lot of players who cannot play although I trust them a lot. They believe I don’t like them but that is not true, I trust a lot in all the players, all of them.

"It’s a joy to be with them but it is what it is, when there are some injuries another one is going to play, if not you have a few players in the academy that maybe are going to help us in a few moments or few minutes. We are not going to go to January in the market, no way."

After winning 10 and drawing two of their opening 12 matches, City currently sit in first place in the Premier League, two points ahead of Liverpool and four points clear of Chelsea.

Guardiola's side return to action from the international break when they travel to London to face West Ham on Saturday.