France had to be saved from relegation as the 2018 World Cup winners were humbled by Denmark in their final 2022 Nations League match.

WHAT HAPPENED? Goals from Kasper Dolberg and Andreas Skov Olsen doomed France to a 2-0 loss as Kylian Mbappe and co. were unable to find the back of the net. In total, France scored just five goals in six group stage games.

THE BIGGER PICTURE: With the loss, the 2018 World Cup winners barely avoided relegation from Nations League A, having won the title in 2021. They were saved by Croatia, whose 3-1 win over Austria doomed the Austrians.

ALL EYES ON: Christian Eriksen was far and away the best player on the pitch as the Manchester United star absolutely picked apart France. He wasn't credited with a goal or assist, but Eriksen completely controlled play as Denmark were organized, clinical and, ultimately, victorious. 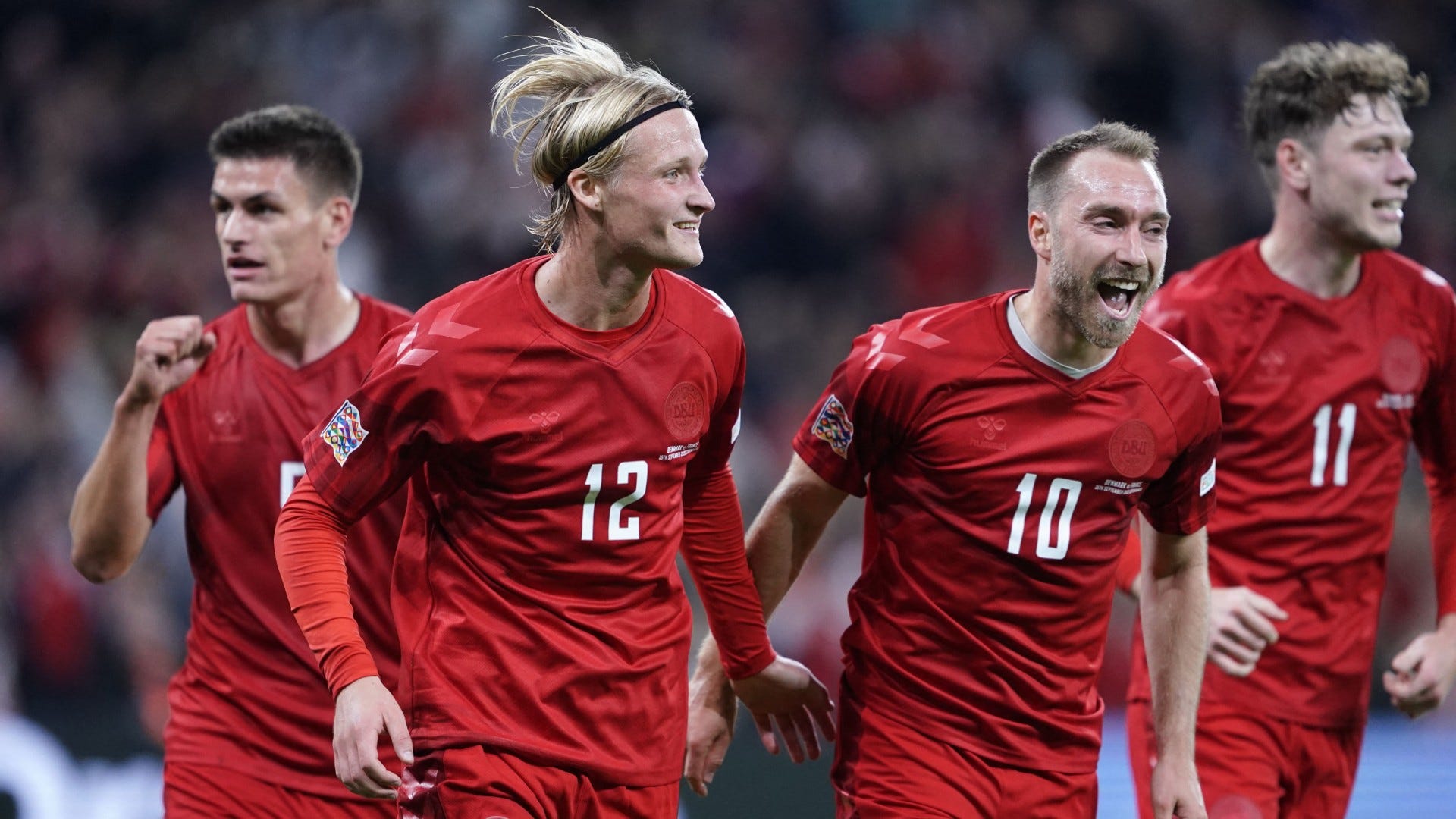 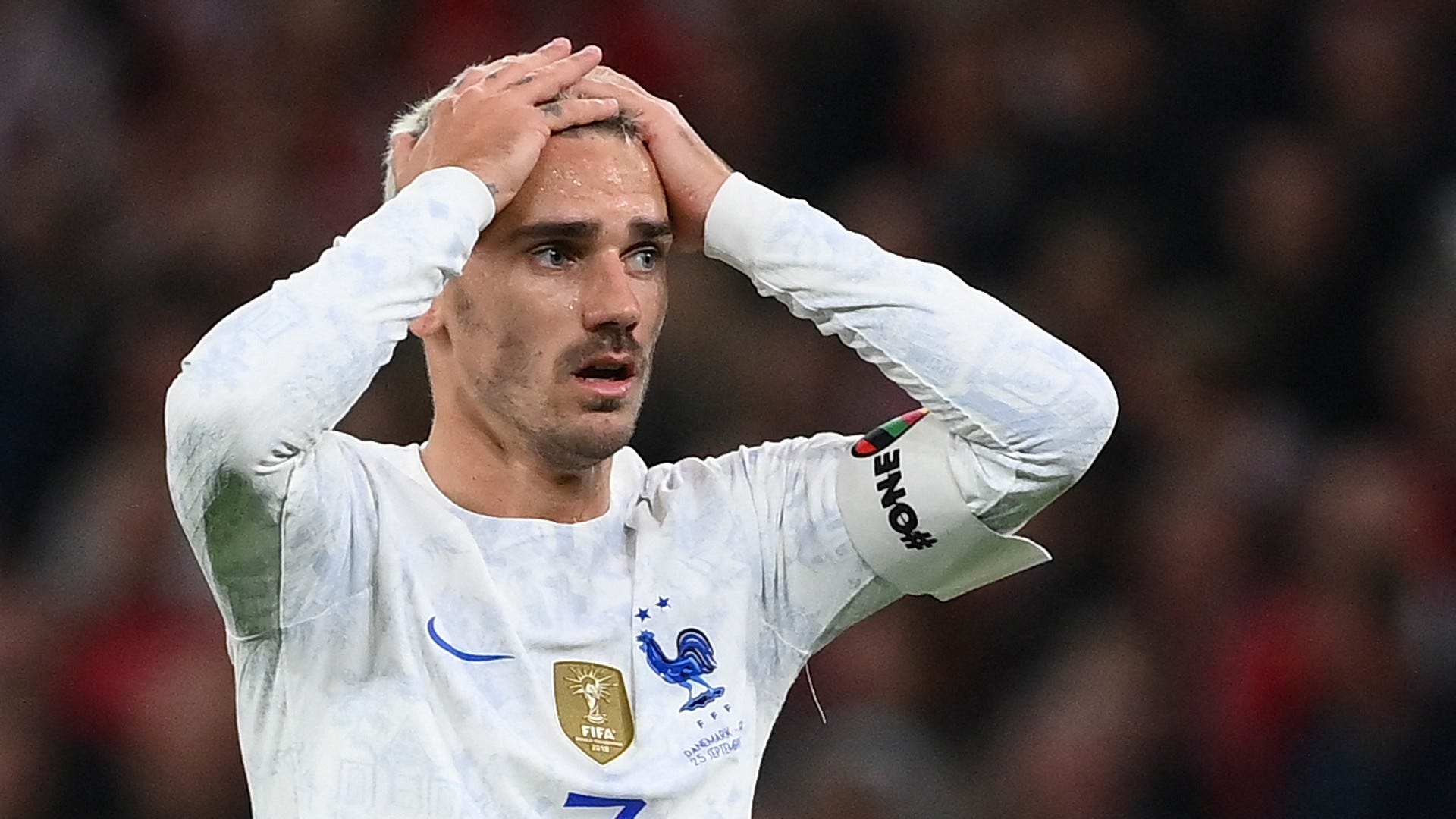 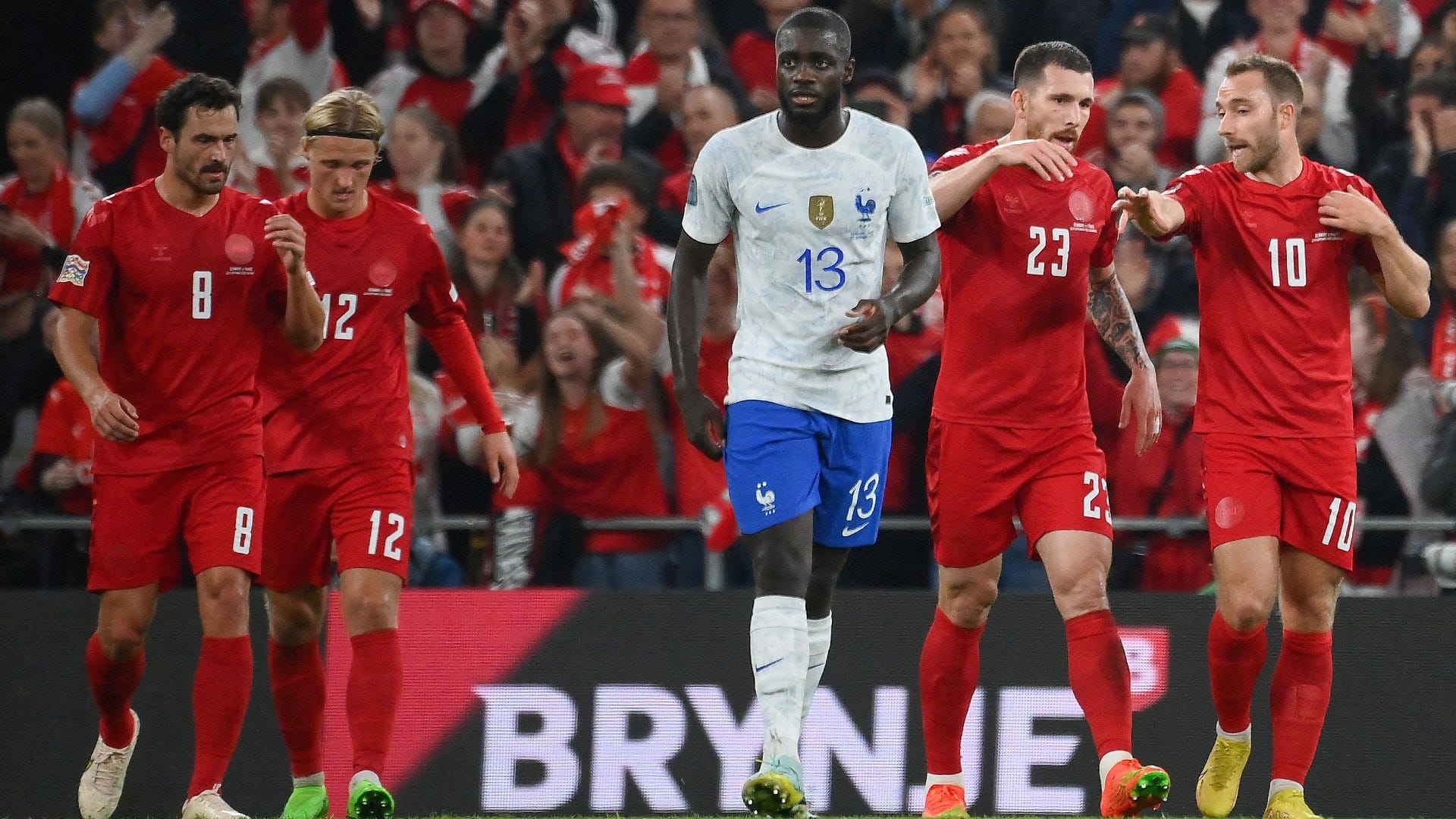 DID YOU KNOW? France are one of six teams to have scored zero goals in the first half a 2022 Nations League game. The others? England, Slovakia, Liechtenstein, Malta and San Marino. 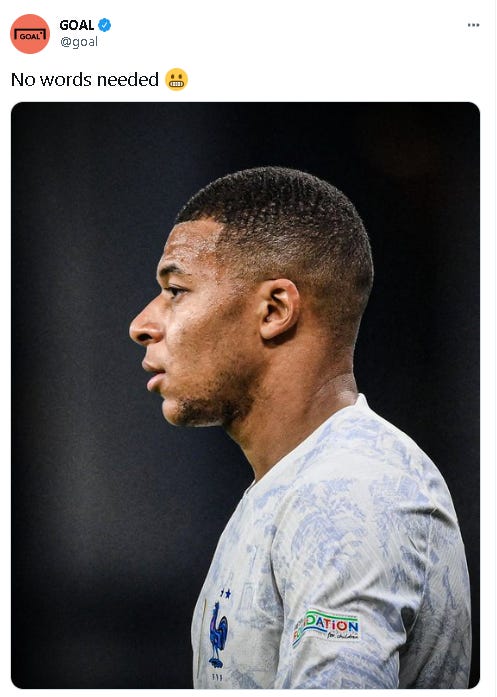 The absence of Varane was felt...

A World Cup rematch on the horizon...

WHAT NEXT FOR FRANCE? With their Nations League run complete, France can now look ahead to the World Cup, where they'll have a chance to get revenge against the Danes. Les Bleus will face Australia, Denmark and Tunisia in Qatar.

With the World Cup around the corner, are you worried about France?