Pep Guardiola has told winger Riyad Mahrez that he needs to get back to his best to win back his place in the Manchester City side.

WHAT HAPPENED? The Algerian winger has made just one start since August, with Phil Foden taking his place on the right wing. Guardiola says he still needs Mahrez, given the fact that the 31-year-old has been a major part of City's recent success, but has challenged him to get back into top shape.

WHAT THEY SAID: "He knows it," Guardiola told a Champions League news conference when asked about Mahrez's recent form. "I know perfectly Riyad. We need him to come back to his best and when he's the best - personality, ability, quality, his love for the game.

"Step-by-step he will come back. Now he's not playing much but he has to come back in better physical condition. The rest, I cannot teach him anything - he's too good."

THE BIGGER PICTURE: Mahrez has made 10 appearances this season but is yet to find the net or claim an assist despite the huge impact of Erling Haaland and with City scoring 36 goals from 11 matches. 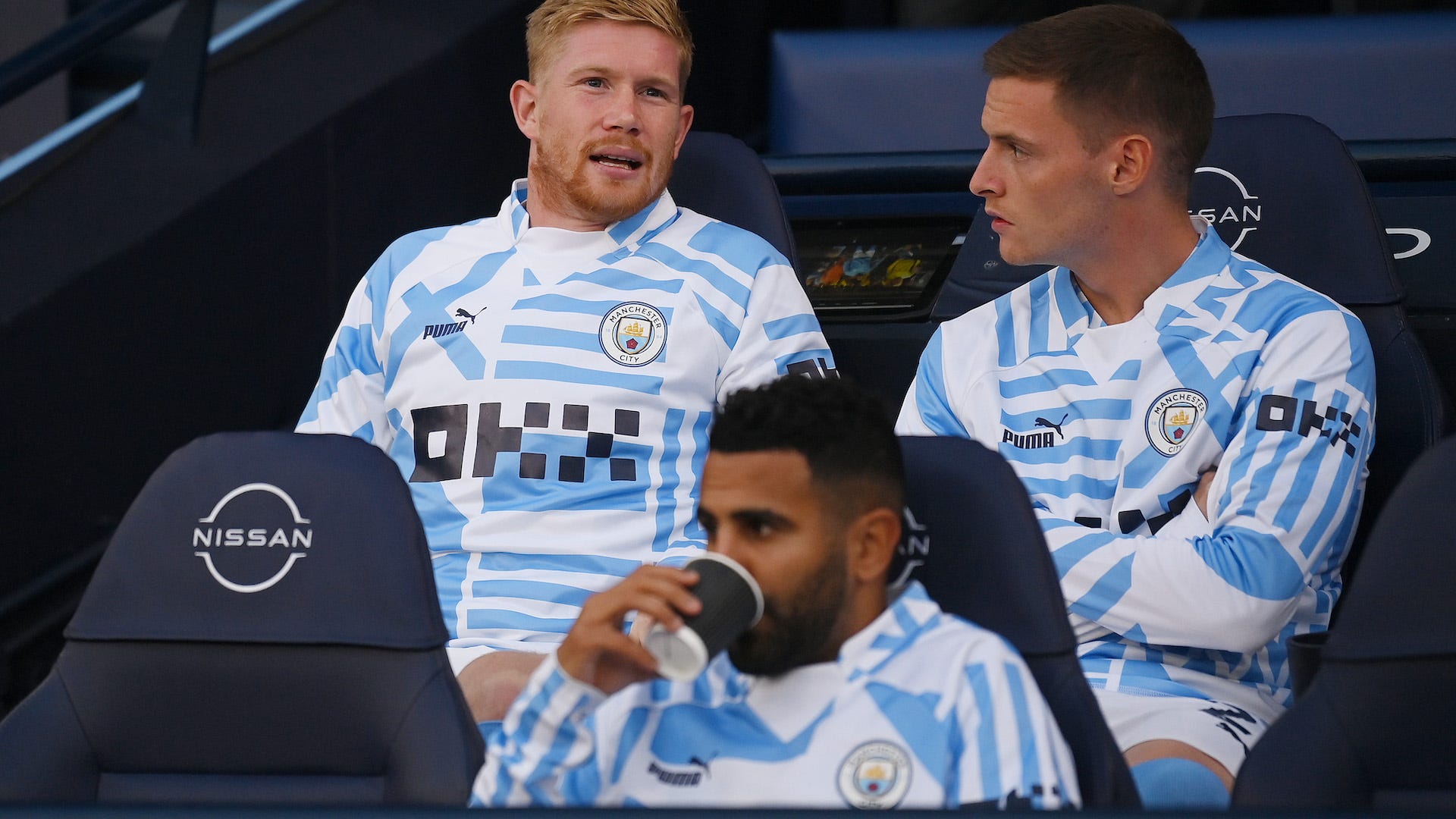 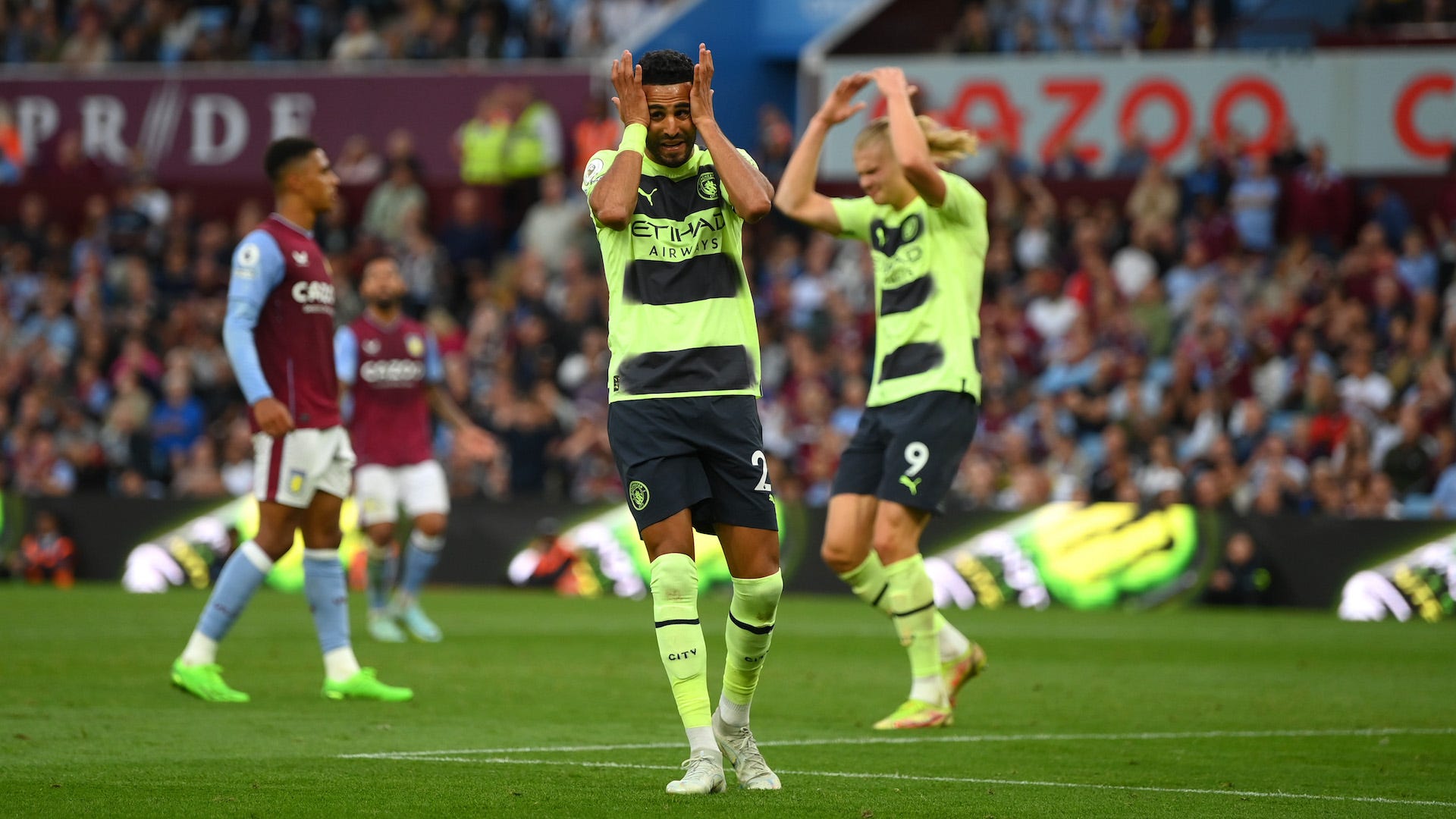 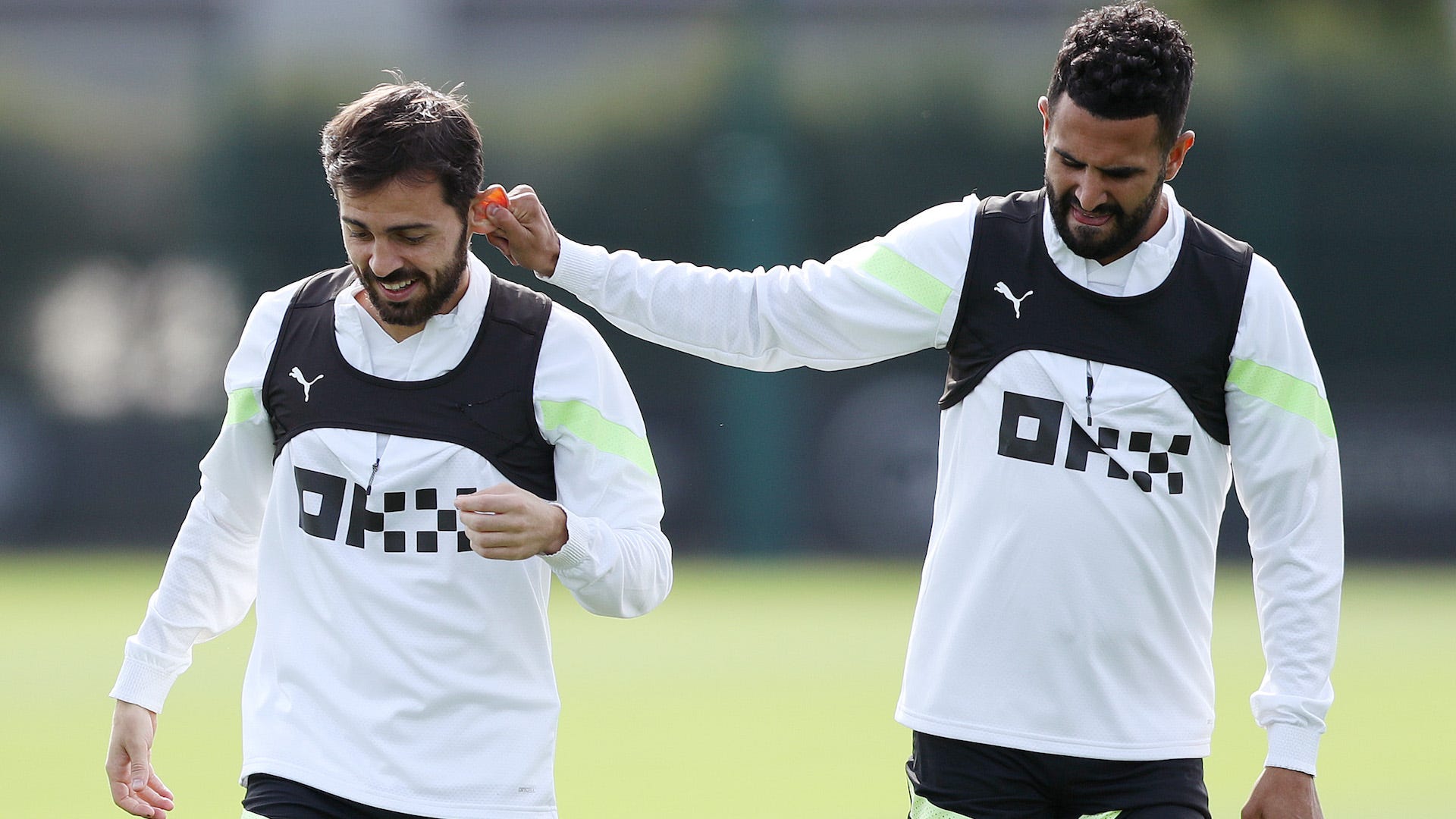 WHAT NEXT? Mahrez will hope to get his opportunity in the Champions League on Wednesday night when City face Copenhagen, who are currently sixth in the Danish League, at the Etihad Stadium.

Can struggling City winger get back to his best this season?