Lukaku: When Solskjaer said he wanted to put me on the wing, I knew my time at Man Utd was over 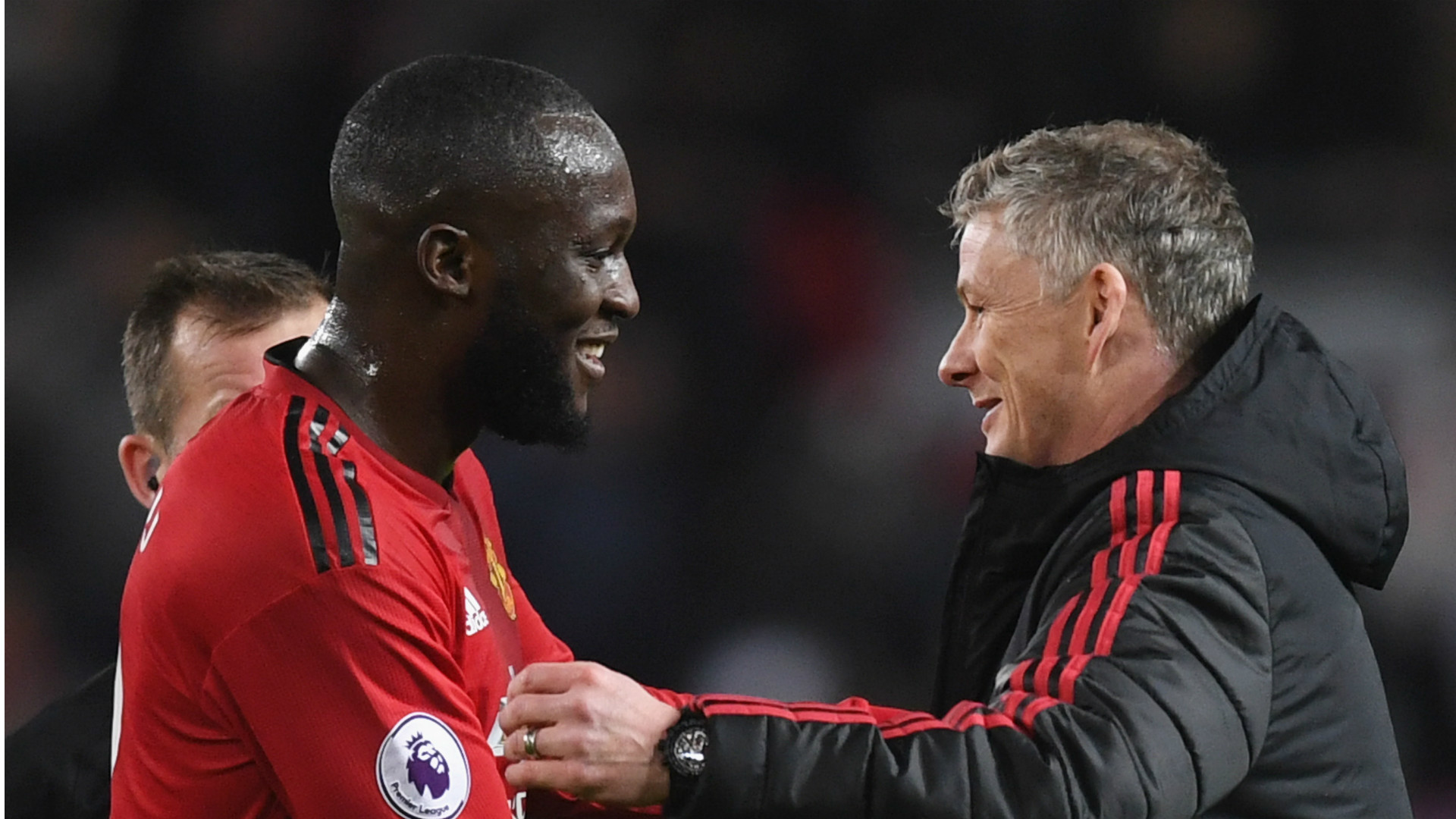 Romelu Lukaku claims he had no choice but to seek a move away from Manchester United after being asked to play on the wing by Ole Gunnar Solskjaer.

Lukaku completed a £73 million ($94m) switch to Inter from United on August 8, bringing the curtain down on a frustrating two-year spell at Old Trafford.

Big things were expected of a proven Premier League performer when he arrived in Manchester from Everton in the summer of 2017, but the 26-year-old struggled to live up to expectations.

Lukaku managed to score 42 goals in 96 appearances across all competitions but was often criticised for his poor first touch and lethargy in the final third of the pitch.

Solskjaer decided to make Marcus Rashford and Anthony Martial his first-choice pairing upfront ahead of the 2019-20 campaign, which led to Lukaku's decision to undertake a new challenge in Italy.

The Belgium international claims the United boss asked him to take up a role out wide, which is when he knew his time in Manchester was up.

"Once I learned that [Ole Gunnar] Solsjkaer planned to put me on the wing, then I knew my time at Manchester United was over."

The former United striker added on dealing with the pressure of filling Mauro Icardi's boots at San Siro: "I don't mind being the most expensive player in Inter's history, nor replacing Icardi, who give a lot here in Milan.

"When I arrived, Mauro was very nice and kind to me. I wish him all the best at Paris-Saint Germain and hope he wins there. We are two different forwards.

"It would be nice to be Capocannoniere (Serie A 's top goalscorer), but I'm not the type of player who says I want this or that individual title. I think of the team first. My biggest motivation is helping the team, and to help the team we score goals.

"So far everything has been fine, but I want to do better by working to the maximum every day in training. Now I'm at 100%, but I don't stop, I want to show Inter that they decided well in signing me."

Lukaku went on to name ex-Old Trafford team-mate Zlatan Ibrahimovic as one of his Inter idols, before praising Antonio Conte and Jose Mourinho as the best managers he has ever had the pleasure to work with.

He continued: "I've dreamed of Inter for some time. I loved [Brazilian] Ronaldo and Adriano, but it was Ibra that taught me everything, especially in our talks on the team bus. I believe he will return to Serie A.

"Conte is unique. We know what to do in every situation. He and [Jose] Mourinho are the two best coaches of my career."

Inter are currently second in Serie A, a single point behind champions Juventus heading into a crucial trip to Torino on Saturday.

Lukaku is not thinking about dethroning the Bianconeri yet though, with Inter content to take it "one game at a time" in their pursuit of domestic glory.

"Better to be silent [on talk of the title]," he said. "Many think they can beat Juve, but in fact no one has done it for eight years. We have to take one game at a time."