In March this year, Gremio midfielder Lucas Silva shared a shocking image on social media of the facial stitches he needed after being hit by a mobile phone, thrown by a fan of rival Brazilian team Internacional.

"Another sad chapter of our football. Of so many we've had and that seems to have increased in recent days," Silva wrote on Twitter after the incident, which saw him hit in the mouth while celebrating the third goal in a 3-0 win with his team mates.

It was the latest bump on the rocky career road of Silva, a man once tipped as the next big thing in the Real Madrid midfield, but instead finds himself playing in the Brazilian second tier.

He joined Gremio in January 2020, four months after leaving Madrid and five years after he had first left South America in a €14 million move from Cruzeiro, at which point he was described as “the future” by manager Carlo Ancelotti.

"I take great pride and great satisfaction in accepting the challenge of wearing this great shirt of Brazilian and world football," Silva posted on Twitter. "Thank you for your confidence and be sure there will be no lack of commitment, dedication and hard work."

Hard work does not always get just rewards, and so has been the case for Silva at Gremio. The team, Libertadores champions and Club World Cup finalists as recently as 2017, were relegated in 2021 amid turbulence and turnover in the playing and coaching ranks.

Silva is anchoring the midfield in an attempt to steer Gremio out of a stacked Serie B which contains fellow traditional heavyweights Cruzeiro and Vasco da Gama. Now 29, he is among the senior heads in the dressing room.

Now longer is he the wide-eyed wonderkid Real Madrid fans may remember - or maybe not, given he made only eight Liga appearances across four years as a Blanco. 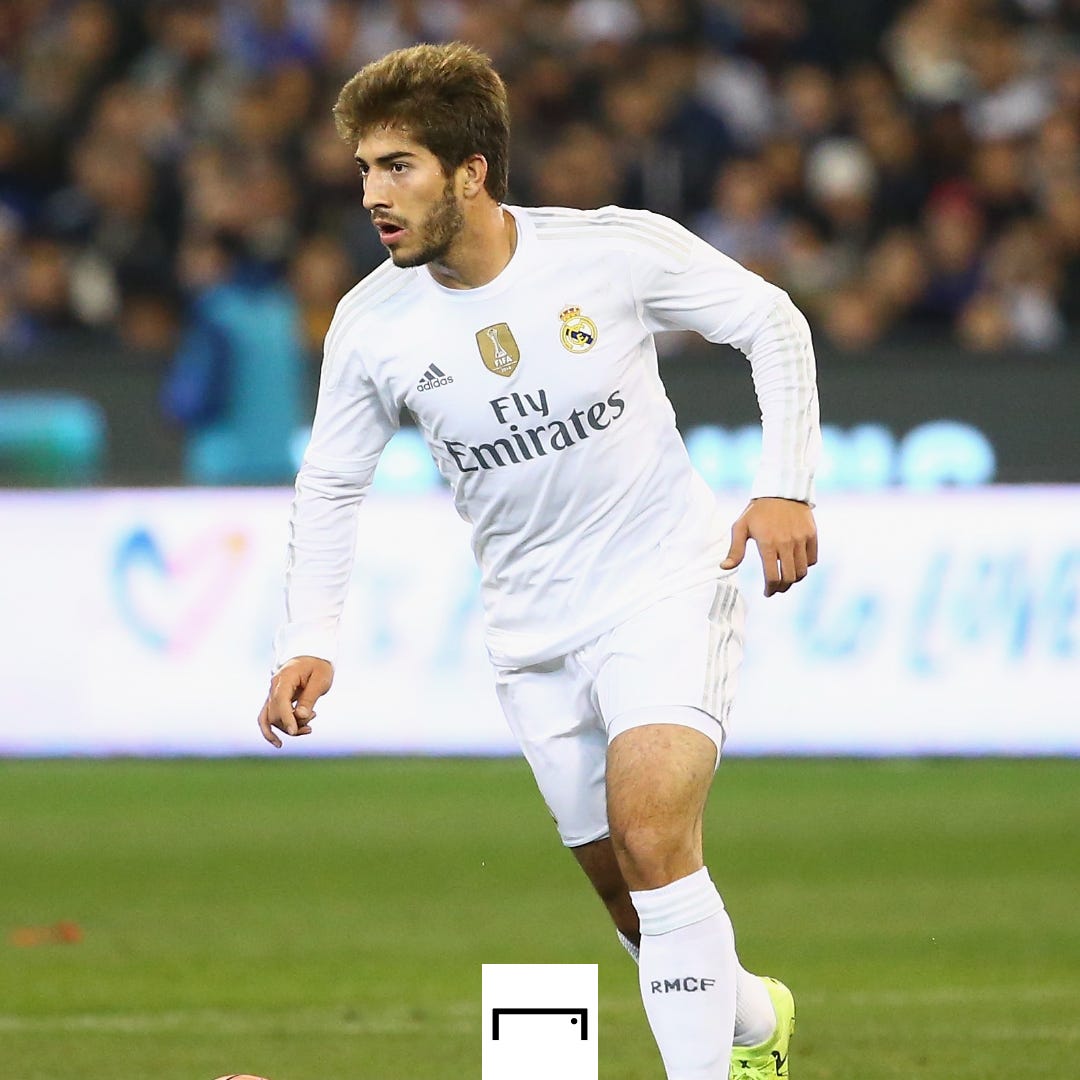 It all started so well. Voted the best midfielder in Brazil’s Serie A for 2014, he made the long journey across the Atlantic to Santiago Bernabeu, a dream come true.

“I am really happy and motivated. I've come to Real Madrid to learn and above all else to help,” Silva said at his unveiling.

“I feel good and am ready to honour this shirt, which belongs to the best club in the world. I've liked Real Madrid ever since I was a child. I'm really happy to be in the city and I'm certain that I will live very well here.”

He made his Liga debut in February 2015, and his Champions League bow a few days after with 90 minutes of a 2-0 last 16 victory over Schalke.

Still a young man fresh to the European game, Silva was loaned to Marseille for the 2014-15 season to get more first team minutes - and the problems began.

He couldn’t hold down a place in Marseille’s starting XI, and when he declined a new loan out to Anderlecht in January, he was frozen out by the Ligue 1 side.

Returning to Madrid ahead of 2015-16, a loan to Sporting CP was set up - but collapsed when his medical in Lisbon detected an irregular heartbeat.

Not only Silva’s move, but his entire career was put on hold. Clarification that the unusual heartbeat was not a long-term problem allowed him to resume playing, but it added to the list of reasons why Madrid were not convinced to give him first team chances.

In January 2017 he returned to Cruzeiro on loan, and remained there for two and a half years before his Madrid contract was terminated by mutual consent. He was then left as a free agent as the Brazilian giants were amid a financial implosion and a few months after Silva left - in a foreshadowing to his Gremio days - suffered their own humiliating demotion, being relegated to Serie B for the first time in their history.

So Silva, without doing anything massively wrong during his time in Europe, found himself swept back home having made barely a mark and with only a few rueful memories of what might have been.

“I wish I’d had more opportunities in Madrid, but it just wasn’t possible. It was still a great experience. I learned a lot and with only one year left on my contract, we both decided it was better for everyone to just terminate the deal early,” Silva told Tuttomercatoweb in September 2019.

“I was considered the best young midfielder in Brazil when I arrived, so naturally I expected it to go differently with Madrid, but I regret nothing and want to think only of the next opportunity.”

Instead, Silva has thrown himself into life at Gremio - pictures on his social media show him banging a drum in the blue and white club colours, taking selfies with fans and celebrating with the trophy of the recently won local competition, Campeonato Gaucho. Recently, he made his 100th appearance for the club.

It may not be the career he should have had, but if he can help Gremio back into the Brazilian top flight and continue to rack up the appearances for The Immortal Tricolour, then Silva can become a cherished player at one of South America's most famous clubs.

When you take everything into account, that's not a bad career at all.