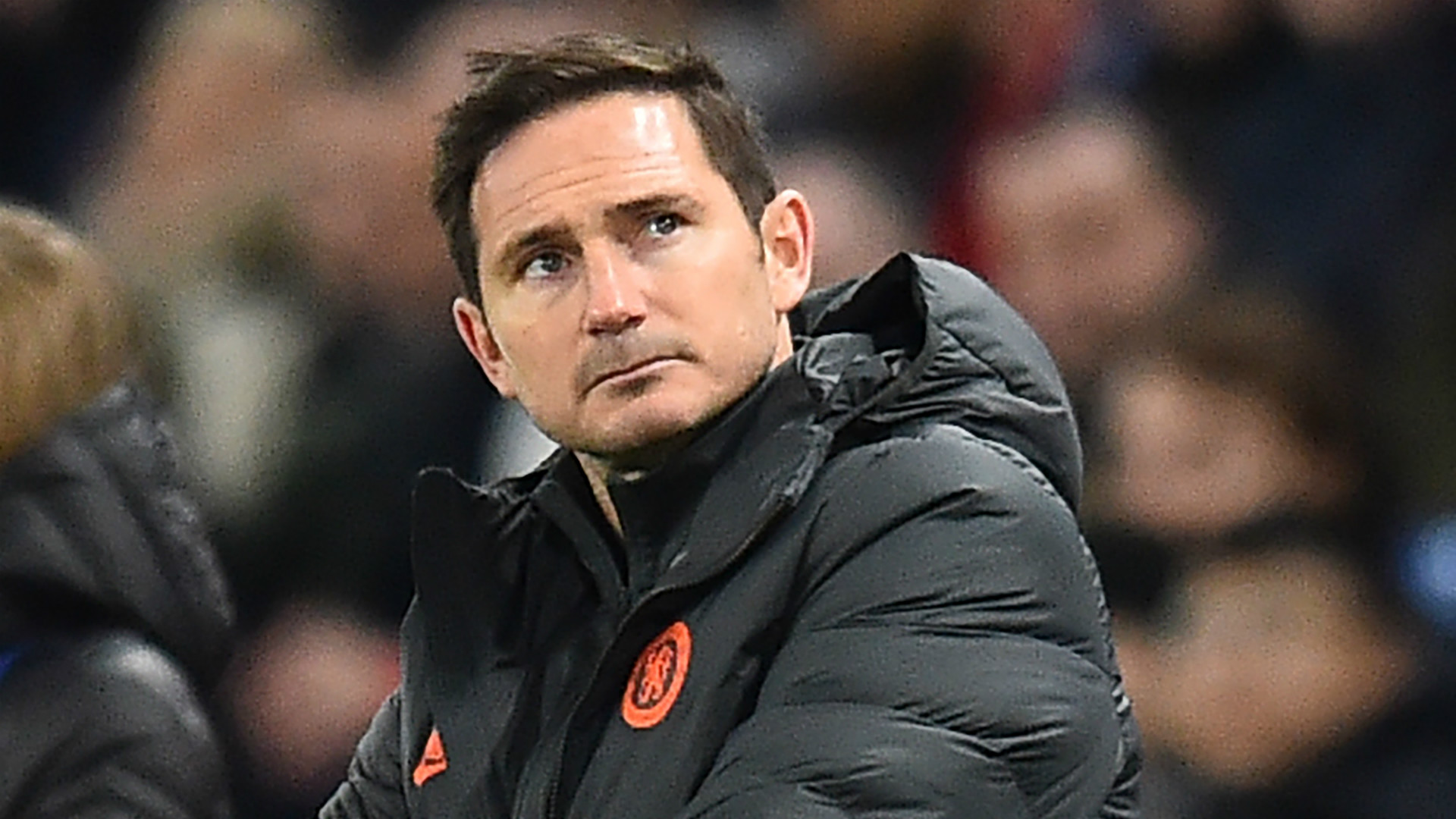 Chelsea knew they needed to take advantage of Manchester United dropping points as the Premier League's top-four battle race heats up, according to coach Frank Lampard.

The Blues overcame relegated Norwich City 1-0 at Stamford Bridge on Tuesday in a nervy display that kept the team in third position - four points clear of Leicester City and Man Utd.

With the Red Devils conceding a 96th minute equaliser to draw 2-2 with Bournemouth on Sunday night, Lampard said his players knew the Norwich match was an opportunity to get some breathing space on their rivals for Champions League places.

"I actually didn't speak to them about [capitalising] today because I think I have mentioned other games around us," Lampard said. We all saw the game but I don't think I had to say that to them today.

"We know that when the team around you has a moment like that then you have to capitalise. We failed to do that at other times this season.

"All I wanted to do was make sure we did our job tonight. I felt tonight was about us. We were against a team who has just been relegated. With all respect, here at home if we get our job done at home we get three points and we did do that."

Oliver Giroud scored the only goal on the stroke of half-time against the Canaries as the Blues collected three points before a tough set of matches to come in the league.

Chelsea will face Liverpool at Anfield - with the champions seeking to break Man City's league points record of 100 - before taking on Wolves at home in their final contest.

Lampard knows it's a difficult run of matches for his players to ensure they finish in the top four and hopes they can focus enough to get through them.

"When you keep coming up against Liverpool away and Wolves at home - they are just two really good opponents," he said. We just have to focus on one-by-one, prepare right and show the right attitude.

"I thought we showed it today in a way. Those two games will look completely different to what tonight did but rather than talk about bottle, I want to talk about focus and talk about attitude and then hopefully we have enough to get through but it is going to be tough."

With the Blues on the verge of qualifying for next season's Champions League, Lampard's team are currently still alive in the current edition but face an uphill battle with a three-goal deficit to overturn against Bayern in the second leg of their round-of-16 match next month.

With an FA Cup semi-final to come against Man Utd on Sunday, Lampard feels the team can be pleased with where they are at in their current development stage.

"I think we can be happy with where we are right now, " Lampard said. "I don’t want to jump the gun because we have games that will be pivotal to where we actually finish, but if we’d said we’d be third and contesting in the FA Cup and the Champions League, [I'd have been happy]."