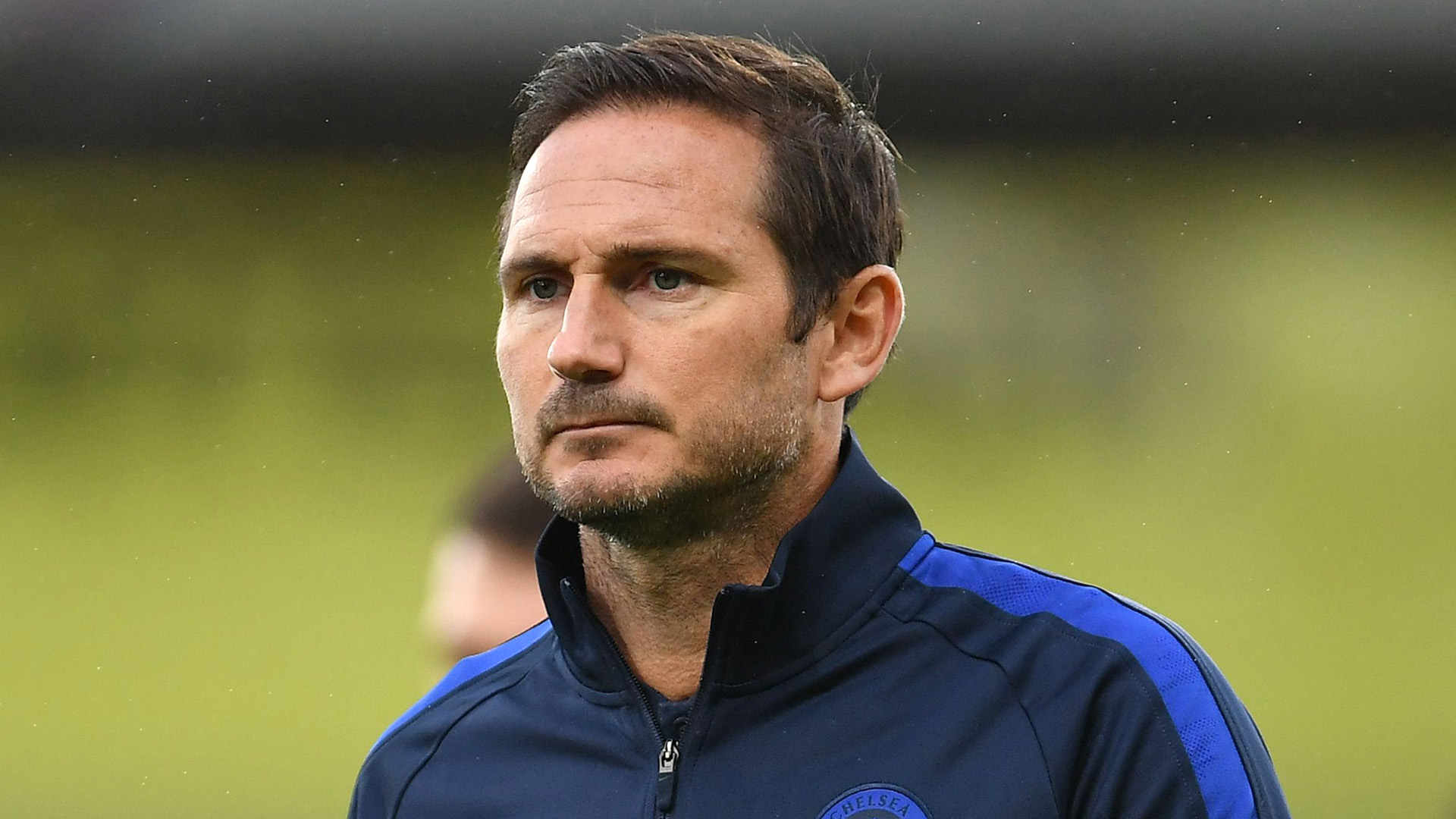 Frank Lampard “is in danger” at Chelsea, admits William Gallas, with a £250 million ($342m) summer transfer splurge ramping up pressure on the Blues boss to deliver.

Roman Abramovich dusted off the chequebook at Stamford Bridge during the last window and backed his manager with a number of high-profile additions.

Thiago Silva, Edouard Mendy and Hakim Ziyech have settled quickly in new surroundings, but the jury is still out on German forwards Timo Werner and Kai Havertz.

Chelsea have struggled to find consistency with a new-look side, as Lampard maintains that he is working towards the hitting of long-term targets , but more change is being mooted in west London.

Gallas is not surprised by that, with the former Blues defender of the opinion that a Premier League title challenge should be expected in 2020-21.

He told PlayOJO : “I think Lampard’s position is in danger. He’s not in a good position right now as they’re not in the top three at the moment.

“They spent a lot of money so the board want to see Chelsea winning the Premier League. I thought this season that they had a great chance to win it, but at the moment I’m sure the board aren’t happy with the results which is why I’m sure Frank is in a dangerous position. He needs to try and finish in the top three or win the Premier League.”

Gallas added: “When you spend almost £250m on players, that means you want to win the Premier League and the moment Chelsea’s position isn’t good. They’re not performing against the big clubs.

“They bought Werner for a lot of money, which is why perhaps Frank is playing him in every game, but if the player isn’t showing the quality, maybe they have to change the players in the team. I hope Frank finds the solution as soon as possible because he’s a young manager, but I’m sure he will be a great manager in the future. He’s very passionate and he knows football very well.”

It has been suggested that Chelsea could invest again in the winter market, with West Ham and England midfielder Declan Rice having emerged as a top target for the Blues.

Gallas believes the versatile 22-year-old would be a useful addition, saying: “He’s a good player, for his age, he’s unbelievable. Very strong and technically, he’s almost got everything.